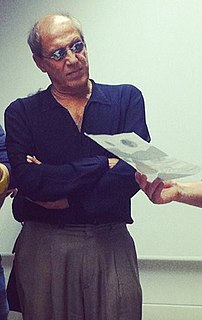 Adriano Celentano is an Italian singer-songwriter, musician, actor and film director. He is dubbed "il Molleggiato" because of his dancing. 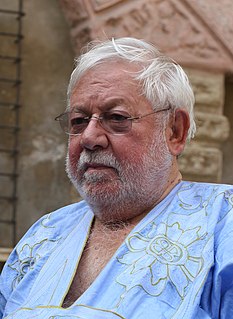 Paolo Villaggio was an Italian actor, voice actor, writer, director and comedian. He is noted for the characters he created with paradoxical and grotesque characteristics: Professor Kranz, the ultra-timid Giandomenico Fracchia, and the obsequious and meek accountant Ugo Fantozzi, perhaps the favourite character in Italian comedy. He wrote several books, usually of satirical character. He also acted in dramatic roles, and appeared in several movies. 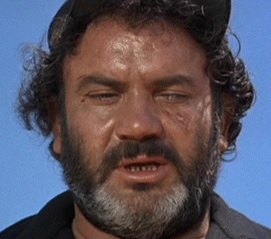 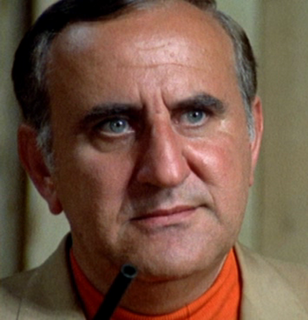 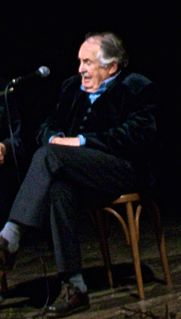 Antonio "Tonino" Guerra was an Italian poet, writer and screenwriter who collaborated with some of the most prominent film directors in the world. 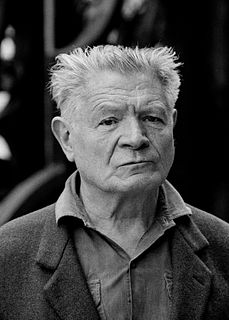 Alain Cuny was a French actor in theatre and cinema. 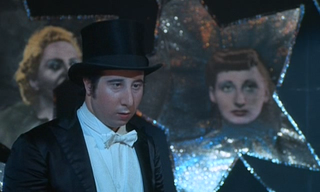 Alvaro Vitali is an Italian actor.

Bruno Corbucci was an Italian screenwriter and film director. He was the younger brother of Sergio Corbucci, and wrote many of his films. He was born in Rome, where he also died. 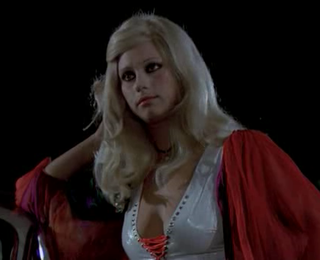 Orchidea De Santis is an Italian television and film actress.

Vittorio Duse was an Italian actor, screenwriter and film director. 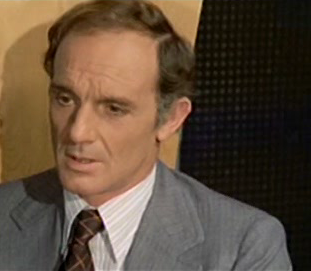 Philippe Leroy, full name Philippe Leroy-Beaulieu is a French film actor. He has appeared in over 150 films since 1960. Leroy has been living mostly in Italy since the 1960s and has worked extensively in Italian cinema, as well as in his native country. He is sometimes credited under his full name.

Giannetto De Rossi is an Italian make up artist who has worked on films such as Emanuelle in America, Zombie 2 and Dune. 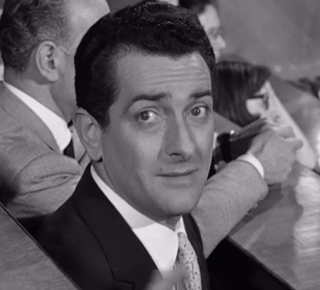 Riccardo Garrone was an Italian actor, voice actor and director.