Patricia developed an interest in music before acting, mainly influenced by her father, Jesús. She once was quoted as saying that his voice has been her inspiration since she was born. When she was nine years old she sang to the public for the first time in a school festival, and at fifteen she made her professional debut. [1]

Two years later Paty saw a greater opportunity in the Señorita Sinaloa (Miss Sinaloa) contest which offered as a grand prize a scholarship to Centro de Educación Artística de Televisa (Center of Artistic Education) in Mexico City. [2] In 1993 while at CEA she acted in Los Parientes Pobres, and several other films until she hit it big with her role in the soap opera, Cañaveral de Pasiones (Sugar Cane Plantation of Passions). The role was noticed immediately by the country and after three years she became famous as an actress.

From 1997–2000 she co-starred with René Casados as the conductora (conductor) in the comedy musical show Picardía Mexicana ("Mexican Roguery"). In 1998–2004 she acted in telenovelas (soap operas), the most famous being 2003's Mariana de la Noche ("Mariana of the Night") as the role of Yadira.

She played Alicia Ferreira in the Mexican telenovela La Fea Más Bella ("The Most Beautiful Ugly Girl"), a re-make of the original Colombian soap opera, Yo Soy Betty La Fea ("I am Betty, the Ugly One". She has had roles in other successful and recent telenovelas, such as Zacatillo: Un Lugar en tu Corazón," and "Por Ella Soy Eva" (2011-2012). She will star in Lucero Suárez's telenovela: Espuma de Venus [3]

However, although famous as an actress, she did not abandon her musical career, releasing the album Instantes ("Instances") in 1998 which reached sales of over 100,000, it was awarded gold record. [4] [5] [6] In May 2000 released his second album entitled "Mexican", rescuing her Mexican roots. [7]

She was once involved in a controversy with Raúl de Molina, co-host of El Gordo y La Flaca and with Lili Estefan, in which he made a remark that she did not like and she walked off the show, after yelling at Estefan about Estefan's grandmother, ignoring that Estefan's grandmother had died just recently before that. [9]

She worked in Premio Lo Nuestro 2008 with Pedro Fernandez. 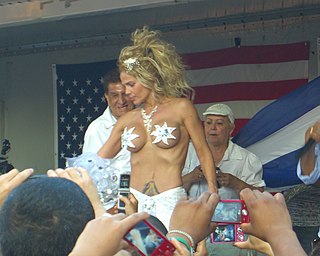 Niurka Melanie Marcos Calles is a [[Cuban] singer, dancer, actress, and vedette. She is known professionally simply as Niurka. 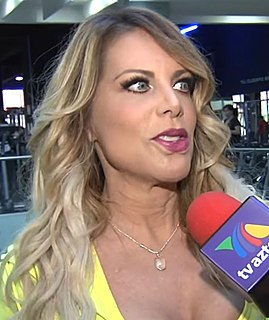 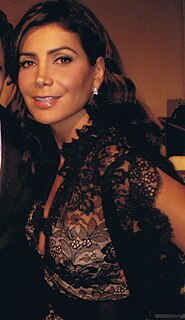 Patricia Manterola is a Mexican singer and actress born in Mexico City. 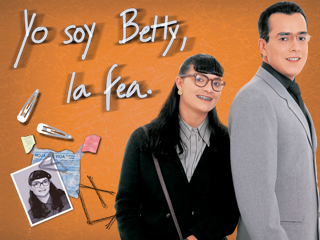 Yo soy Betty, la fea is a Colombian telenovela (tragicomedy), written by Fernando Gaitán and produced from October 25, 1999 to May 8, 2001 by RCN network. More than a dozen versions of the telenovela have been made in other countries due to the popularity of the plot. American comedy-drama hit Ugly Betty and Mexican series La fea más bella are both based on the Colombian soap opera. 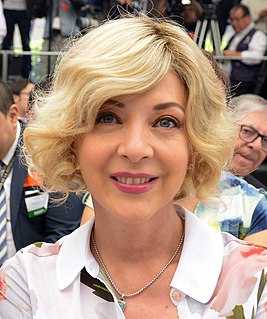 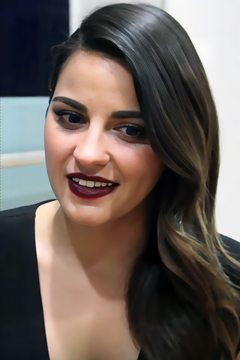 Mariana Seoane is a Mexican actress, model and singer. 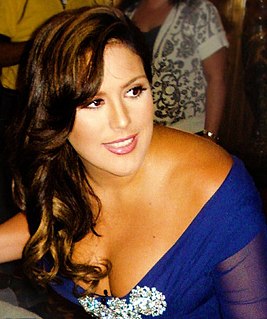 Angélica María Vale Hartman, known professionally as Angélica Vale, is a Mexican-American actress, singer, comedian, and radio personality, known also as the daughter of Angélica María, "La Novia de Mexico", and as the daughter of comedian Raúl Vale. She has been working as an actress for almost 30 years, but achieved fame in 2006 when she became the protagonist of La Fea Más Bella, a Mexican telenovela, with her real-life mother. She starred in the webnovela No me hallo as Luchita Guerra a young woman with a big dream of becoming a singer. Early in 2012, Vale was a team captain on the Mexican TV Show Parodiando, of Televisa network. Vale became a U.S. citizen in 2016, while retaining her Mexican citizenship. 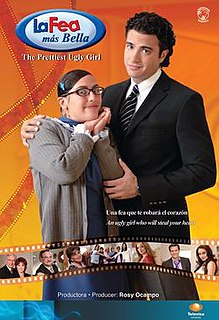 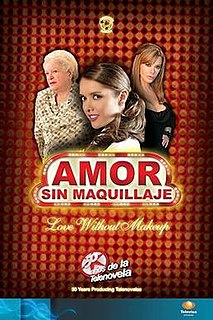 Amor sin Maquillaje is a mini novela that was shown in 2007. It is a production of Rosy Ocampo, who also produced La Fea Mas Bella. It stars Marlene Favela, Sergio Goyri, Lucía Méndez and Carmen Montejo. It was a tribute to the 50 years of telenovelas in Mexico. 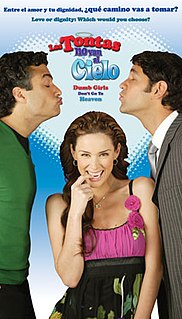 Las tontas no van al cielo is a Mexican telenovela produced by Rosy Ocampo for Televisa in 2008.

Ángela is a Mexican telenovela produced by José Alberto Castro for Televisa in 1998. 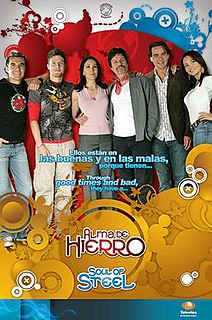 Alma de hierro is a Mexican telenovela produced by Roberto Gómez Fernández and Giselle González for Televisa in 2008. It is a remake of the Argentinian production, Son de Fierro, with the characters' names rewritten and adapted to the Mexican audience. 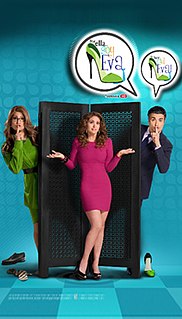 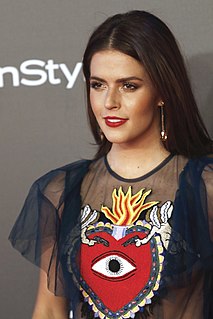 Claudia Álvarez is a Mexican actress and model. Her debut was in 2004 on the soap opera Las Juanas in the role Juana Prudencia.

Teresa is a Mexican telenovela produced by Lucy Orozco for Televisa in 1989.

The 19th TVyNovelas Awards, is an Academy of special awards to the best of soap operas and TV shows. The awards ceremony took place on May 8, 2001 in the Mexico D.F. The ceremony was televised in the Mexico by Canal de las estrellas. 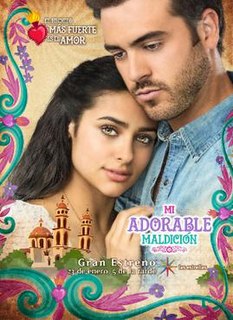 Mi adorable maldición is Mexican telenovela produced by Ignacio Sada. It is an adaptation of the Colombian story written by Julio Jiménez titled Lola Calamidades, which most recent version, Bella Calamidades, starred Danna García. The series is adapted for television by Gabriela Ortigoza and directed by Sandra Schiffner, Eduardo Said and Martha Montufar. It premiered on January 23, 2017 and ended on July 9, 2017. A total of 120 episodes were initially confirmed. but the show ran for 121 episodes.