After Idriss Déby, an army commander who participated in an unsuccessful plot against President Hissène Habré in 1989, fled to Sudan, he and his supporters, known as the 1 April Movement, operated from Sudan with Libyan backing and carried out attacks across the border into Chad. The MPS was founded in Sudan on 10 March 1990 through the merger of the 1 April Movement with other anti-Habre groups in exile. After a successful offensive in November 1990, Déby and the MPS came to power on 2 December 1990, when their forces entered N'Djamena, the Chadian capital. [1] 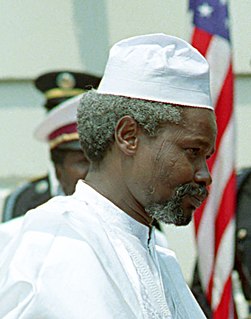 Hissène Habré, also spelled Hissen Habré, is a former Chadian politician who served as the President of Chad from 1982 until he was deposed in 1990. He was brought to power with the support of France and the United States, who provided training, arms, and financing. 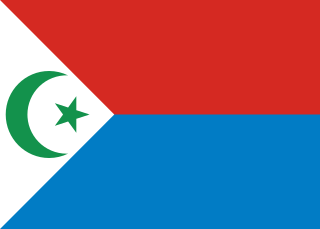 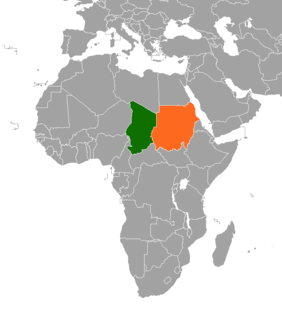