Paulette del Baye's film credits included four silent pictures from 1921: Greatheart , Frailty , The Fruitful Vine , and The Woman with the Fan ; she also appeared in the Sherlock Holmes adventure The Man with the Twisted Lip . [8]

In 1909, she was one of the "fair actresses" implicated in a plot to restore the French monarchy, "but in these days of automobiles and swift yachts," one report explained, "it is exceedingly difficult to follow the lead of the young and charming Mlle. del Baye". [9] 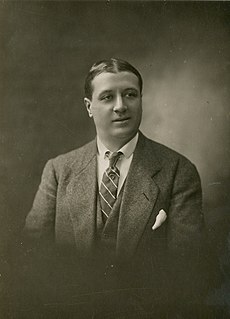 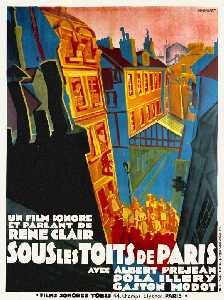 Under the Roofs of Paris is a 1930 French film directed by René Clair. The film was probably the earliest French example of a filmed musical-comedy, although its often dark tone differentiates it from other instances of the genre. It was the first French production of the sound film era to achieve great international success.

Dominique Venner was a French historian, journalist and essayist. Venner was a member of the Organisation armée secrète and the founder of Europe-Action. He specialized in military and political history. At the time of his death, he was the editor of the La Nouvelle Revue d'Histoire, a bimonthly history magazine. On 21 May 2013, Venner committed suicide inside the cathedral of Notre Dame de Paris.

Mathilde-Marie Georgina Élisabeth de Peyrebrune was a key French proto-feminist Belle Époque writer of popular novels. She was "one of the most widely read women in France", and one of the country's most popular women novelists. 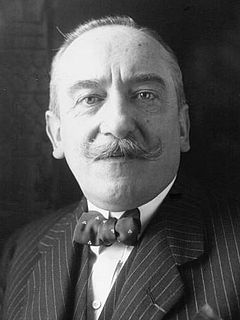 Libertarian possibilism was a political current within the early 20th century Spanish anarchist movement which advocated achieving the anarchist ends of ending the state and capitalism with participation inside structures of contemporary parliamentary democracy. The name of this political position appeared for the first time between 1922 and 1923 within the discourse of catalan anarcho-syndicalist Salvador Segui when he said: "We have to intervene in politics in order to take over the positions of the bourgeoisie". 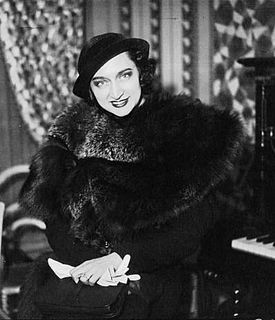 Opinion polling on the presidency of Emmanuel Macron has been regularly conducted by French pollsters since the start of his five-year term. Public opinion on various issues has also been tracked.

The rabbit of Paris Métro, also known as Serge the Rabbit, is a fictional character that has been used as a mascot by the RATP Group since the 1970s to promote child safety in the Paris Métro. The rabbit is depicted on stickers warning passengers against placing their fingers in the doors when they are closing, accompanied by messages in different languages in addition to French. Its design has changed over time.

Aimée Campton or Miss Campton was a dancer, music hall artist, postcard beauty and a French actress of English origin. A silent film actress, she played the lead role in a series of French-made Maud films in the 1910s.