Last updated June 09, 2020
This article is about the Brazilian musician. For the Portuguese handball coach for Tunisia, see Paulo de Moura. For other uses, see Moura (disambiguation).

Born in São José do Rio Preto, where his father was the maestro of a marching band and encouraged his son to train as a tailor, [2] Paulo instead studied in the National Music School and performed with the Brazilian Symphonic Orchestra. He was the first black artist to become first clarinetist in the Municipal Theatre Orchestra. [2] He appeared at Bossa Nova night at Carnegie Hall in 1962 with Sérgio Mendes, [2] the two of them also featuring on Cannonball Adderley's 1962 album, Cannonball's Bossa Nova . He won the Sharp Award for the most popular instrumentalist of the year in 1992. [2]

His CD Paulo Moura e Os Oito Batutas was listed by Barnes & Noble as one of the top 10 recommendations of the year for 1998. [2] From 1997 to 1999, he was on the State Council of Culture in Rio de Janeiro, a Councillor of the Federal Council of Music, and President of the Museum Foundation of Image and Sound. [2] In 2000, Moura became the first Brazilian instrumentalist to win the Latin Grammy. [2] Moura died of lymphoma three days before his 78th birthday. [3] [4] In his last informal musical gathering happened on July 10, 2010, [5] and included David Feldman (musician), pt:Daniela Spielmann, pt:Marcello Gonçalves, pt:Gabriel Moura, pt:Humberto Araujo and pt:Wagner Tiso. He was married to Halina Grynberg and had two sons, Pedro and Domingos. [6]

João Gilberto, was a Brazilian singer, songwriter, and guitarist, who was a pioneer of the musical genre of bossa nova in the late 1950s. Around the world he was often called "father of bossa nova"; in his native Brazil, he was referred to as "O Mito". 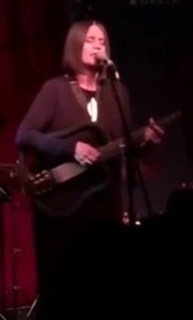 Joyce Silveira Moreno, commonly known as Joyce, is a Brazilian singer-songwriter, as well as an accomplished guitarist and arranger. She was born in Rio de Janeiro on 31 January 1948. While she used only her first name for most of her career, in 2009, she briefly started using her full name, Joyce Moreno, then reverted to Joyce again.

Luciana Souza is a Brazilian jazz singer and composer who also works in classical and chamber music. 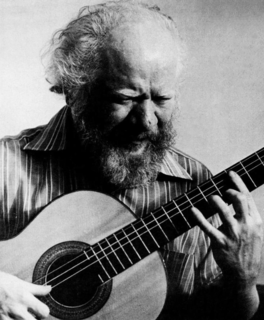 Severino Dias de Oliveira (26 May 1930 – 14 December 2006 in, known professionally as Sivuca, was a Brazilian accordionist, guitarist and singer. In addition to his home state of Paraíba, and cities Recife and Rio de Janeiro, he worked and lived in Paris, Lisbon, and New York City intermittently. He was an albino.

"Corcovado" is a bossa nova song written by Antônio Carlos Jobim in 1960. An English lyric was later written by Gene Lees. The Portuguese title refers to the Corcovado mountain in Rio de Janeiro. Andy Williams recorded the song with English lyrics, reaching #92 in the Billboard Hot 100 and #18 in the Hot Adult Contemporary Tracks chart in 1965. Also receiving air-play, contemporaneously with Andy Williams' recording of "Quiet Nights," was Kitty Kallen's version. Her album, titled "Quiet Nights," was released by 20th Century-Fox Records in 1964. 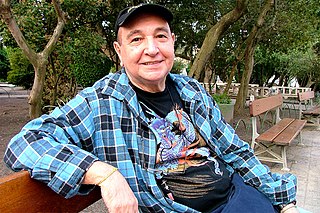 João Donato de Oliveira Neto is a Brazilian jazz and bossa nova pianist from Brazil. He first worked with Altamiro Carrilho and went on to perform with Antonio Carlos Jobim and Astrud Gilberto. 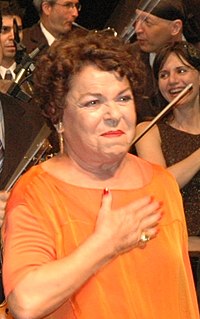 Heloísa Maria Buarque de Hollanda, whose artistic name is Miúcha, was a Brazilian singer and composer. 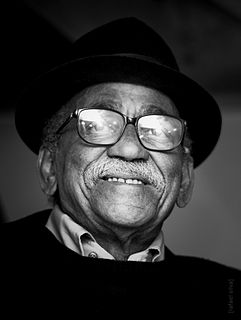 Wilson das Neves was a Brazilian percussionist and singer from in Rio de Janeiro, Brazil. He was a key figure in the history of Brazilian music, having played with many of Brazil's greatest musicians across many decades and featured on numerous important recordings. Wilson was a very important artist specially for Brazilian popular music as a sambista, composer and instrumentalist, with over 50 years dedicated to music. He can be heard in over 600 records from major Brazilian artists. 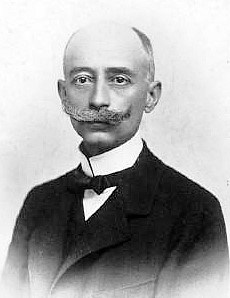 Bob Tostes is a singer, composer and producer of Rádio Guarani FM, Belo Horizonte, Minas Gerais, Brazil. In 1969 he was the leader of a local group of the Musicanossa movement, which was set up in Rio de Janeiro by composer Roberto Menescal. In the same year he was a final contestant of the local phase of the IV Festival Internacional da Canção, with the tunes "Caminhada" and "Noite mais linda". In the 70s he directed and produced FEC - Festival Estudantil da Canção which counted with the participation of the novices Lô Borges, Beto Guedes, Flávio Venturini, Toninho Horta, Túlio Mourão, Tavinho Moura and Ivan Lins. The festival unveiled the song Clube da Esquina. Bob Tostes graduated in Law from UFMG - the local state-owned university in 1971 and registered for the Communication Course at [Pontifícia Universidade Católica de Minas Gerais]. In the 70s he composed soundtracks for children plays put up by the ”Teatro de Equipe” including "O Cavalinho Azul" by Maria Clara Machado and "Casaco Encantado", which was directed by Priscila Freire. He also wrote for musical columns in newspapers, Diário da Tarde and Diário do Comércio in 1960, 1970 and 1980. In the 90s he published essays in the "Pensar" section of the major newspaper Estado de Minas. 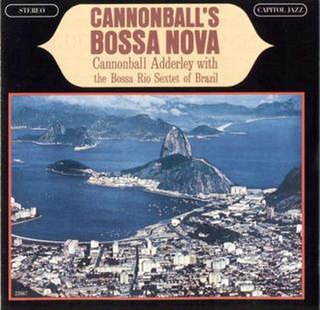 Cannonball's Bossa Nova is a 1962 album by jazz musician Julian "Cannonball" Adderley. First released on Riverside in 1963, the album was reissued on Capitol Records several times with different covers and titles.

Armandinho is a Brazilian composer and singer. He was born in Salvador, the son of Osmar Macêdo, from the world's first trio elétrico, the Trio Elétrico de Dodô e Osmar. In his early career, he played in his bands Trio Elétrico Mirim in 1962 and Hell's Angels in 1967. 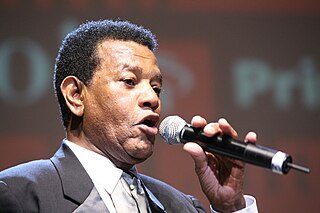 Jair Rodrigues de Oliveira was a Brazilian musician and singer. He is the father of Luciana Mello and Jair Oliveira, who also followed in his footsteps and became musicians.