The commune is well known for its Rugby team "l'USPS" (lit. Payzac-Savignac Sporting Union), champion of France 3 in 2000 and in the Périgord-Agenais "regional honor promotion league" in 2007/2008.

A partial list of lords and mayors of Payzac:

Payzac was the birthplace of: 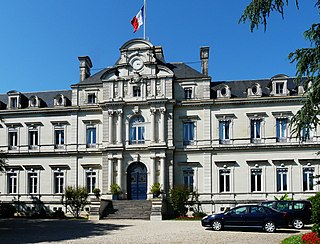 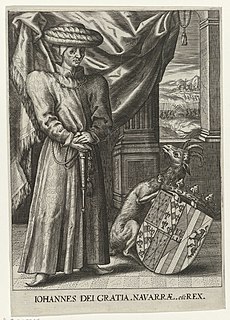 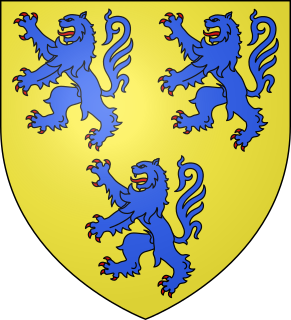 Between Limoges, Brive and Périgueux, the viscounts of Limoges, also called viscounts of Ségur created a small principality, whose last heir was Henry IV. Ségur was the main home of these viscounts, in the heart of their domain. The viscounty went from the Limoges-Ségur family to the House of Montfort in Brittany, then to the Albrets and eventually to the Bourbons. 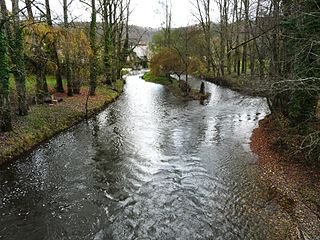 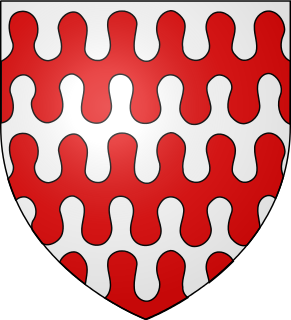 The House of Rochechouart is the oldest noble family in France. This powerful dynasty of the Carolingian era dates back to Foucher, supporter of Charles the Bald, who became viscount (vicomte) of Limoges in 876. His descendants—Limoges, Rochechouart, Mortemart and Brosse—ruled over the area for several centuries, providing many different French regimes with politicians, soldiers, functionaries and other notable figures. The family is named after the town of Rochechouart. 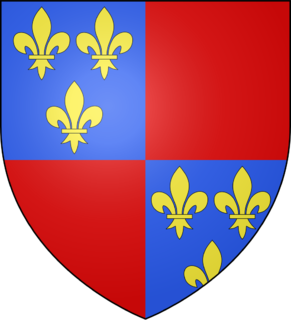 Alain I of Albret (1440–1522), called "The Great", was a powerful French aristocrat. He was 16th Lord of Albret, Viscount of Tartas, the 2nd Count of Graves and the Count of Castres. He was the son of Catherine de Rohan and Jean I of Albret. He was the grandson and heir of Charles II of Albret and became head of the House of Albret in 1471. 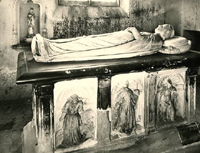 This article is of the Countesses of Dreux; the consorts of the French counts of Dreux. 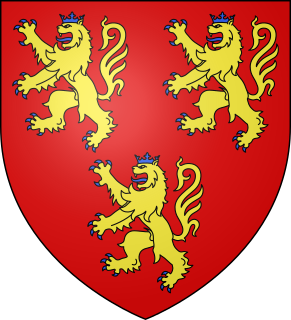 Count of Périgord is a noble title in the peerage of France. Originally known as "The sovereign house of the Counts of Périgord, princes by the grace of God" The first recorded sovereign Count was Emenon, who was also Count of Poitiers and Count of Angoulême. Most likely, the title was bestowed on Emenon in 845 by Pepin I of Aquitaine as a reward for Emenon fighting with Pepin against Louis the Pious. The title takes its name from the Périgord region of France, and the historic seat of the Counts of Périgord was Périgueux. 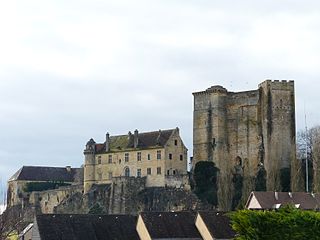 Château d'Excideuil is a château in Excideuil, Dordogne, Aquitaine, France.

Frances de Châtillon was Countess of Périgord, Viscountess of Limoges, and Dame of Avesnes and Châlus. She was the eldest daughter of William, Viscount of Limoges and Isabelle de La Tour d'Auvergne. In 1470, she married Alain the Great, Count of Graves and Viscount of Tartas, son of Jean I of Albret and Catherine of Rohan. Through her father, Frances had a claim on the throne of Brittany through the Penthièvre line. She is also said to be the mistress of Pope Clement V, while he stayed at Avignon.

William was Seigneur de Avesnes and Viscount of Limoges from 1404 until his death. He was also briefly Count of Périgord following the death of his brother John II, Count of Penthièvre, in 1454. 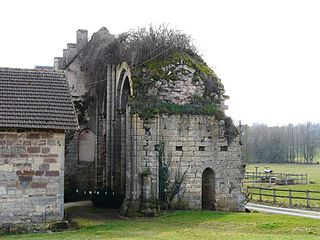 Dalon Abbey is a former Cistercian monastery in Sainte-Trie, Dordogne, southwestern France. It is listed as a Historic Monument.