Pelarrodríguez is a municipality located in the province of Salamanca, Castile and León, Spain. As of 2016 the municipality has a population of 165 inhabitants. 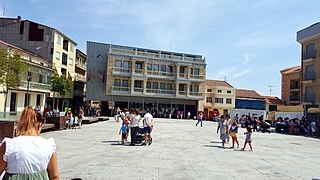 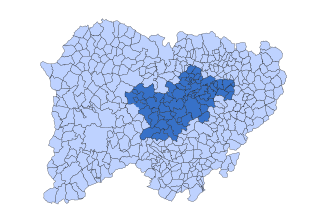