Besides his duo work with singers such as Jeanne Lee, Diamanda Galás, Anna Homler or Sainkho Namtchylak, Peter was especially interested in his international improvising ensemble Global Village with musicians from different cultural regions of the world: China, Japan, Near East, South Europe, North and South America. 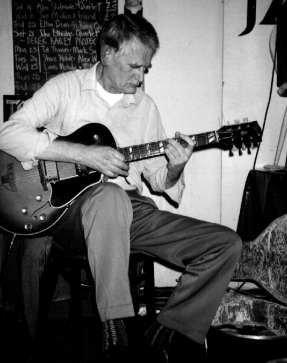 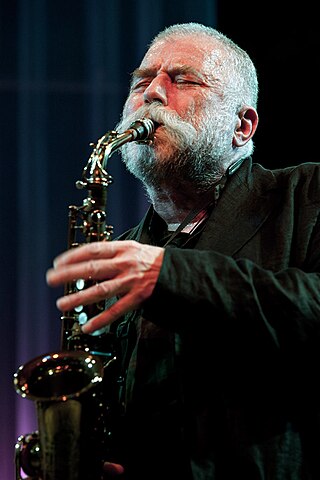 Peter Brötzmann is a German saxophonist and clarinetist.

Sainkho Namtchylak is a singer originally from Tuva, an autonomous republic in the Russian Federation just north of Mongolia. She is known for her Tuvan throat singing or Khöömei. 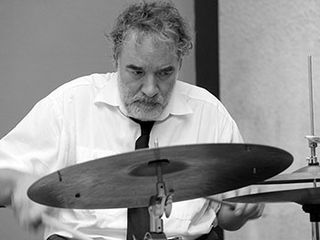 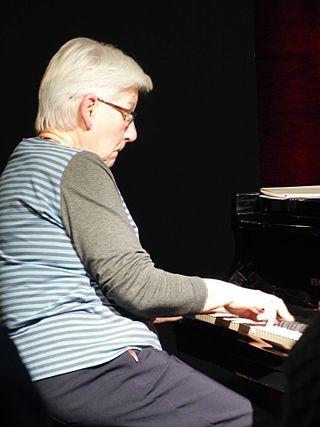 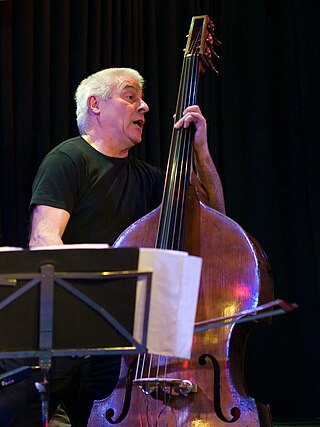 Alexander von Schlippenbach is a German jazz pianist and composer. He came to prominence in the 1960s playing free jazz in a trio with saxophonist Evan Parker and drummer Paul Lovens, and as a member of the Globe Unity Orchestra. Since the 1980s, Von Schlippenbach has explored the work of more traditional jazz composers such as Jelly Roll Morton or Thelonious Monk.

Gianluigi Trovesi is an Italian jazz saxophonist, clarinetist, and composer. He has won various Italian jazz awards. He also teaches in Italy. 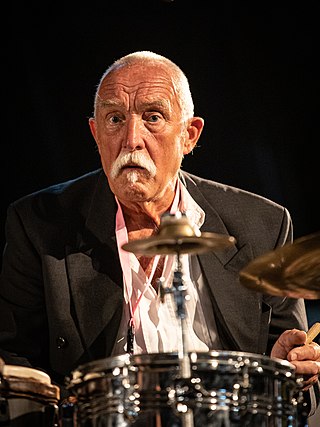 Leo Records is a British record company and label which releases jazz from Russian, American, and British musicians. It concentrates on free jazz. 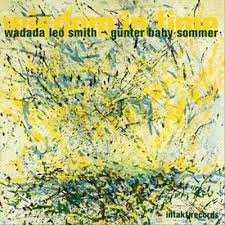 Wisdom in Time is an album by American jazz trumpeter Wadada Leo Smith and German drummer Günter Baby Sommer, which was recorded in 2006 and released on the Swiss Intakt label.

Werner Lüdi was a Swiss jazz musician and author.

Touch the Earth is an album by a free jazz trio consisting of American trumpeter Wadada Leo Smith, German bassist Peter Kowald and German drummer Günter Sommer, which was recorded live in 1979 and released on the German FMP label. It was reissued on CD in a compilation titled Touch the Earth—Break the Shells, with some tracks from If You Want the Kernels You Have to Break the Shells, another album by the same trio.

If You Want the Kernels You Have to Break the Shells is an album by a free jazz trio consisting of German bassist Peter Kowald, American trumpeter Wadada Leo Smith, and German drummer Günter Sommer, which was recorded live in 1981 and released on the German FMP label. The two tracks from the side A of the album were combined on the CD reissue with Touch the Earth, another album by the same trio.

Sebastian Gramss is a German double bassist, cellist, and composer of jazz and contemporary music. He received the Echo award for double bass in 2013 and 2018.