Petrus Lambertus Wilhelmus (Peter) Reijnders (24 July 1900 – 1974) was a Dutch photographer, film director and inventor. He is best known for his crucial role in founding the theme park Efteling.

Peter Reijnders was born in 1900 in 's-Hertogenbosch as the son of a coffee- and tobacco trader family. After making a film in 1927 about his own marriage with Helena Perquin, he devoted himself to photography and films. He also invented many small novelties that are popular with Philips Electronics.

He made a number of films in the period 1927-1954, some of which gained national prizes.

At a family gathering in 1951, Reijnders was asked by his father-in-law, mayor Van der Heijden, to investigate the possibilities for making the just-established Efteling Naturepark more attractive. Inspired by a temporary fairy tale exhibition in Eindhoven, Reijnders knew whom to ask for the design: painter Anton Pieck.

Reijnders and Pieck were pivotal for the original Fairy Tale Forest, the foundation of the current Efteling themepark. Reijnders was responsible for the many creative and revolutionary technological innovations. With his wires, motors, balloons and water he made the fairy tales come to life, without ever exposing the technology to the visitor.

His last visit to Efteling was in 1972, when the park received the Pomme d'Or, the highest award in the European tourist industry.

Peter Reijnders directed at least 58 films, below is a small selection of noteworthy titles.

Ferdinand Bordewijk was a Dutch author. His style, which is terse and symbolic, is considered to belong to New Objectivity and magic realism. He was awarded the P. C. Hooftprijs in 1953 and the Constantijn Huygensprijs in 1957. Character (1997), an Academy Award-winning film directed by Mike van Diem, was based on his novel Karakter (1938). 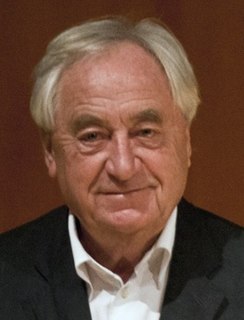 Cees Nooteboom is a Dutch novelist, poet and journalist. After the attention received by his novel Rituelen, which received the Pegasus Prize, it was the first of his novels to be translated into an English edition, published in 1983 by Louisiana State University Press of the United States. LSU Press published his first two novels in English in the following years, as well as other works through 1990. Harcourt and Grove Press have since published some of his works in English. 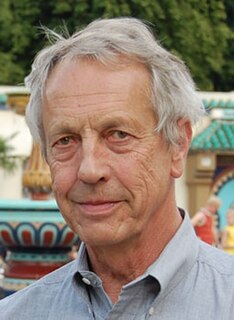 Henri Paul René Ceuppens, who wrote under the pseudonym Ivo Michiels, was a Belgian writer.

Theater Efteling is a theatre in the amusement park Efteling in the Netherlands. It was designed by Ton van de Ven and opened its doors in 2002. 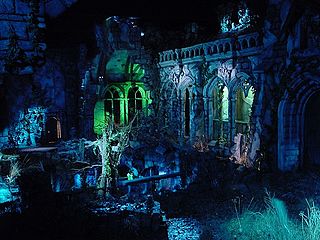 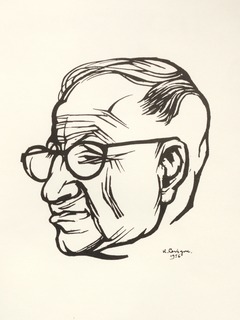 Pierre Kemp was a Dutch poet and painter, the recipient of the Constantijn Huygens Prize in 1956 and the P. C. Hooft Award in 1958. His younger brother was the writer Mathias Kemp.

Wilhelmus Henricus Maria van den Hout was a Dutch writer and publicist, best known as the writer of the Bob Evers series of children's books. 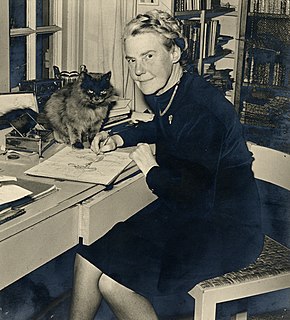 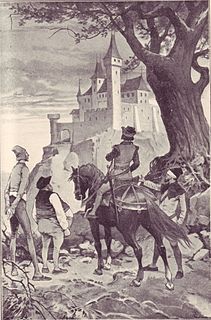 Het Noordbrabants Museum is an art museum in 's-Hertogenbosch, Netherlands.

Klaas Wels is a Dutch professional football manager. He is the head coach of Dutch Eerste Divisie club TOP Oss.