Last updated July 28, 2021
Japanese audiovisual equipment company
This article is about the Japanese company. For other companies, see Pioneer (disambiguation).

Pioneer Corporation (パイオニア株式会社, Paionia Kabushiki-gaisha) commonly referred to as Pioneer, is a Japanese multinational corporation based in Tokyo, Japan, that specializes in digital entertainment products. The company was founded by Nozomu Matsumoto in 1938 in Tokyo as a radio and speaker repair shop. Its current president is Susumu Kotani.

Pioneer played a role in the development of interactive cable TV, the Laser Disc player, the first automotive Compact Disc player, the first detachable face car stereo, Supertuner technology, DVD and DVD recording, the first AV receiver with Dolby Digital, plasma display (with the last 2 years of plasma models being branded as Kuro, lauded for their outstanding black levels) and Organic LED display (OLED). The company works with optical disc and display technology and software products and is also a manufacturer. BMW Group, Volkswagen group and Daimler AG of Germany jointly acquired a 3% ownership stake in Pioneer through a joint venture company called Here B.V. Most of Pioneer's share are held by Mitsubishi group of companies.

In March 2010, Pioneer stopped producing televisions as announced on 12 February 2009. [2] On June 25, 2009, Sharp Corporation agreed to form a joint venture on their optical business to be called Pioneer Digital Design and Manufacturing Corporation. [3] In September 2014, Pioneer agreed to sell Pioneer Home Electronics (Home A/V) to Onkyo, and in March 2015, Pioneer sold its DJ equipment business division to KKR, which resulted in the establishment of Pioneer DJ as a separate entity, independent of Pioneer. In June 2021, Voxx International announced that it had finalized a licensing agreement with the Pionner and Pioneer Elite brands "for all markets, except China" as part of their acquisition of Onkyo. [4]

Pioneer also supplies genuine audio equipments and head units installed for Daihatsu automobiles marketed in Indonesia since the launch of Daihatsu Xenia in 2004.

Pioneer is one of the major vendors of optical drives. [26] 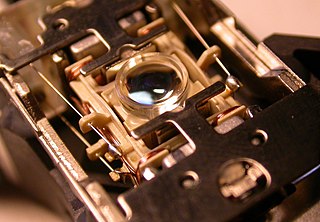 In computing and optical disc recording technologies, an optical disc (OD) is a flat, usually circular disc that encodes binary data (bits) in the form of pits and lands on a special material on one of its flat surfaces. 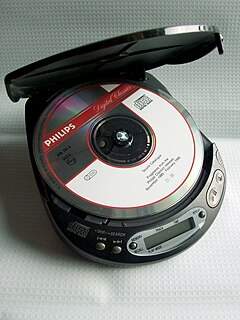 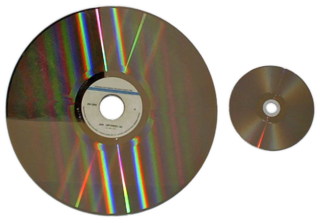 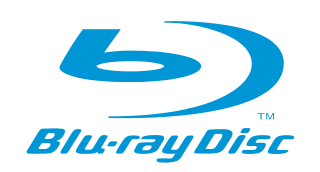 An automotive navigation system is part of the automobile controls or a third party add-on used to find direction in an automobile. It typically uses a satellite navigation device to get its position data which is then correlated to a position on a road. When directions are needed routing can be calculated. On the fly traffic information can be used to adjust the route. 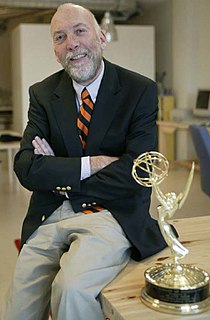 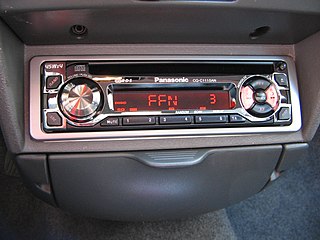 An automotive head unit, sometimes called the infotainment system, is a component providing a unified hardware interface for the system, including screens, buttons and system controls for numerous integrated information and entertainment functions.

Cockpit Management and Data system - COMAND for short - acts as a combined command and control centre for all audio, telematics and telecommunications functions on Mercedes-Benz vehicles and includes a dedicated flat display screen. In addition to the GPS navigation system and general processing and control logic, COMAND includes components such as an address book, telephone, radio and in many cases a CD/DVD drive. It is connected to other devices such as CD/DVD changers, sound system and surround sound amplifier, TV receiver and the optional Linguatronic voice control system via an optical fibre network. The first generations of COMAND used the D2B optical network standard whereas later models are based on MOST.

The Pioneer CLD-1010 is a LaserDisc player introduced by Pioneer Electronics in 1987 as the last of their top-spec players not to be part of their "Elite" lineup. 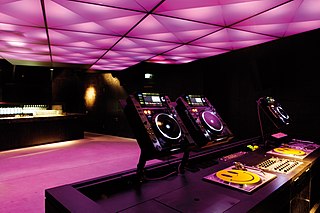 A CDJ is a specialized digital music player for DJing. Originally designed to play music from compact discs, many CDJs can play digital music files stored on USB flash drives or SD cards. In typical use, at least two CDJs are plugged into a DJ mixer. CDJs have jog wheels and pitch faders that allow manipulation of the digital music file similar to a vinyl record on a DJ turntable. Many have additional features such as loops and beat analysis that are not present on turntables. Additionally, some can function as DJ controllers to control the playback of digital files in DJ software running on a laptop instead of playing the files on the CDJ.

Etak, Inc. was an independent US-based vendor of automotive navigation system equipment, digital maps, and mapping software. It was founded in 1983.

Kuro was the brand name that Pioneer Corporation used for its line of high-definition plasma televisions. "Kuro" means black in Japanese.

LV-ROM is an optical disc format developed by Philips Electronics to integrate analog video and computer software for interactive multimedia. The LV-ROM is a specialized variation of the CAV Laserdisc. LV-ROM is an initialism for "LaserVision Read-Only Memory".