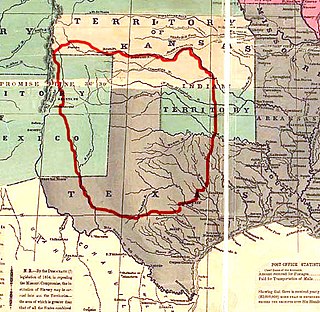 The Comancheria is the region of New Mexico, west Texas and nearby areas occupied by the Comanche before the 1860s.

Eduard Hämäläinen is a retired decathlete from Finland and Belarus.

Kalevi Hämäläinen was a Finnish cross-country skier who competed in the late 1950s and early 1960s. He won the 50 km event at the 1960 Winter Olympics in Squaw Valley. He was born in Juva.

Pirkko Sisko Määttä is a Finnish former cross-country skier who competed from 1982 to 1995. She won two 4 x 5 km relay bronze medals at the Winter Olympics.

Pentti Olavi Hämäläinen was a Finnish boxer. He competed at the 1952 and 1956 Olympics and won a gold and a bronze medal, respectively. He won two more bronze medals at European championships in 1951 and 1955. Domestically he won six Finnish titles between 1951 and 1956, two in flyweight, two in bantamweight and two in featherweight division. After the 1956 Olympics he turned professional and won five consecutive bouts. He lost his sixth bout in 1959 and retired from boxing, after which he worked as a mechanic and a policeman. Four of his brothers also competed in boxing at the national level. 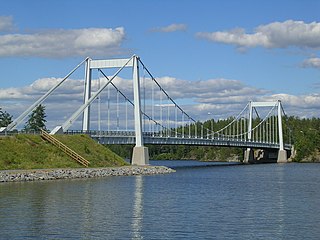 Sääksmäki is a village and a former municipality, currently part of Valkeakoski in the Pirkanmaa region of Western Finland. A past president of Finland, Pehr Evind Svinhufvud, the Finnish film producer and director Veikko Aaltonen, eminent Finnish historian Eino Jutikkala, and actress Pirkko Mannola, were born there.

Helvi Hämäläinen was a Finnish author who published dozens of books of prose and poetry during her six decade writing career.

Kasper Woldemar Hämäläinen is a Finnish professional football attacking midfielder who plays for Legia Warsaw and represents Finland national team. Hämäläinen was born in Turku, Finland where he started his senior career in TPS before moving to Djurgården.

Pirkko Helena Saisio is a Finnish author, actress and director. She has also written under the pen names Jukka Larsson and Eva Wein. Saisio has a broad literary output, dealing with many kinds of texts from film screenplays all the way to librettos for the ballet. Her novel Betoniyö (1981) was adapted into a feature film Concrete Night in 2013 by Pirjo Honkasalo.

Hämäläinen is a surname originating in Finland, where it is the sixth most common surname.

Nicholas Antero "Niko" Hämäläinen is a Finnish-American footballer who plays as a midfielder or a defender for Los Angeles FC in Major League Soccer on loan from Queens Park Rangers. He plays internationally for Finland.

The men's featherweight event was part of the boxing programme at the 1956 Summer Olympics. The weight class was allowed boxers of up to 57 kilograms to compete. The competition was held from 23 November to 1 December 1956. 18 boxers from 18 nations competed.