Cotton is produced around Point Pedro in the fertile calcic red latosol soils. The eastern coast of Point Pedro forms a 3 mile wide, 20 mile long beach with sand dunes up to 100 feet high, extending to Thalayady. The porous soil has a water table deep underground with an estimated one billion litres of fresh water. The Boxing Day tsunami of 2004 raised the salt content of the ground water. The tsunami destroyed parts of the town and submerged some parts with seawater up to 4 feet deep.

The town came briefly under the control of the Tamil Tigers (LTTE) during the early 1990s, until the Sri Lankan Army recaptured it in 1995.

The place name of Point Pedro is a corruption of the Portuguese "Ponta das Pedras" meaning "the rocky cape". [1] The name of the town in Tamil is Paruthithurai, which literally mean "Cotton Harbour". The harbor exported cotton to South India for centuries. [2]

Vallipuram, a village nearby was an ancient settlement with rich archeological remains. [3] During pre-colonial and colonial times Point Pedro was a trading port. There is a large number of people in and around Point Pedro who trace their families to local traders, called Sambangarar, 'சம்பாங்காரர்' in Tamil, meaning 'ship people'.

There are several Catholic churches built around Point Pedro along the coasts and in Nelliady. Sacred Heart College is a major Catholic high school situated in Nelliady.

In the 17th Century Philippus Baldaeus, a Christian missionary from the Netherlands, settled in Jaffna following the Dutch occupation of Ceylon. He documented the lives and customs of the Tamil people of Northern Ceylon. His studies were published in the Netherlands and later in Germany. In Point Pedro's market there is a stone inscription commemorating Baldeus giving lessons from the Bible under a tamarind tree. The tree was uprooted by a cyclone in 1962.

Wesleyan missionaries from Great Britain established schools in the area including Hartley College and the Methodist Girls High School.

Heritage sites in Point Pedro include the lighthouse, the hill of St. Lourdes church of Thumpalai and Vallipuram temple.

Point Pedro has a small harbour, which is controlled by the Sri Lankan army. If the much-delayed and frequently re-planned Sethusamudram Shipping Canal Project is completed, deepening the Palk Straits between India and Sri Lanka to allow larger ships to pass, rather than having to travel 650 km (350 nmi) around Sri Lanka, then Point Pedro and other ports in the Jaffna peninsula may see a significant increase in maritime trade, especially with India. 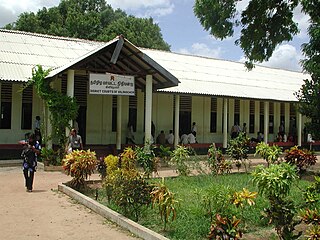 Hartley College is a provincial school in Point Pedro, Sri Lanka. Founded in 1838 by British Methodist missionaries, it is one of Sri Lanka's oldest schools. The school is named after Wesleyan priest and missionary Rev. Hartley.

Vallipuram is a village in Vadamarachchi, near Point Pedro in Northern Province, Sri Lanka. The village is an ancient settlement with rich archeological remains. The village is home to the Vishnu temple Vallipuram Aalvar Kovil. 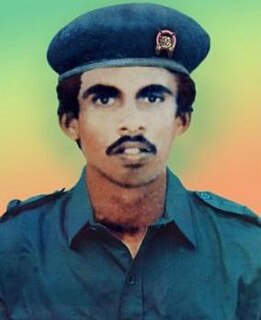 Vallipuram Vasanthan was a Sri Lankan Tamil rebel and member of the Liberation Tigers of Tamil Eelam (LTTE), a separatist Tamil militant organisation in Sri Lanka. He was the LTTE's first Black Tiger. 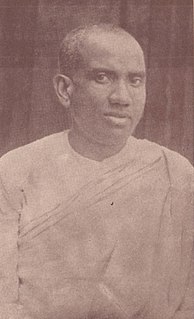 Arumugam Canagaratnam was a Ceylon Tamil lawyer and member of the Legislative Council of Ceylon.

Puloly is a region in Jaffna Peninsula, Northern Sri Lanka. It is located approximately 30 km from City of Jaffna. Its north part is Point Pedro town. Some scholars suggest that region was named after several scholars lived there. Puloly is home to many historical sites such as Point Pedro harbor and Vallipuram temple. Puloly has a number education institutions founded such as Hartley college, Methodist girls high school, Velautham Maha Vidiyalayam and Vadamarachchi Hindu girls school.

The 1989 Valvettiturai massacre occurred on 2 and 3 August 1989 in the small coastal town of Valvettiturai, on the Jaffna Peninsula in Sri Lanka. Sixty-four Sri Lankan Tamil civilians were killed by soldiers of the Indian Peace Keeping Force. The massacre followed an attack on the soldiers by rebel Liberation Tigers of Tamil Eelam cadres. The rebel attack had left six Indian soldiers, including an officer, dead, and another 10 injured. Indian authorities claimed that the civilians were caught in crossfire. Journalists such as Rita Sebastian of the Indian Express, David Husego of the Financial Times and local human rights groups such as the University Teachers for Human Rights have reported quoting eyewitness accounts that it was a massacre of civilians. George Fernandes, who later served as defense minister of India (1998–2004), called the massacre India’s My Lai.

Sivagnanam Shritharan is a Sri Lankan Tamil teacher, politician and Member of Parliament.

Nelliady is a town in Jaffna District, Sri Lanka. 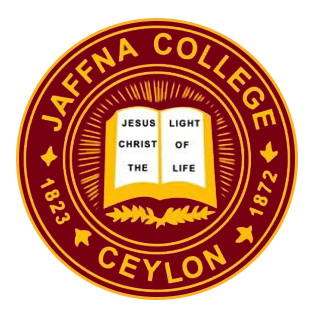 Jaffna College is a private school in Vaddukoddai, Sri Lanka. It was founded in 1871 as a successor to the Batticotta Seminary which had been established by American missionaries. 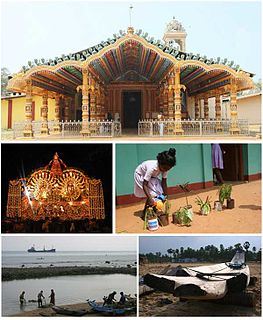