Postal codes beginning with the digits between 100 and 180 are used for the city of Athens; the beginning sequences 180 to 199 are used for other parts of the prefecture of Attica, with the exception of Corfu and Rhodes.

Sequences beginning in the 900s are not used.

All postal codes in Greece are numeric consisting of five digits. Until 1983 local three-digit systems existed in Athens and other cities. 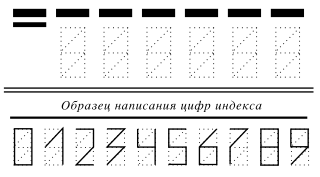 The Greek god Hermes, messenger of the Gods in the Greek mythology, is the representation chosen, in 1860, by the Kingdom of Greece to illustrate its first postal stamps. 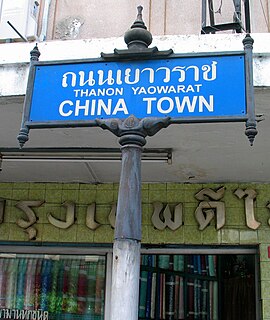 The Thai addressing system is used to identify a specific location in Thailand. It generally corresponds closely with the administrative divisions of Thailand.