The president of Iceland (Icelandic : Forseti Íslands) is the head of state of Iceland. The incumbent is Guðni Thorlacius Jóhannesson, who is now in his second term as president, elected in 2016 and re-elected in 2020.

Vigdís Finnbogadóttir assumed Iceland's presidency on 1 August 1980, she made history as the first elected female head of state in the world. [2]

The president is elected to a four-year term by popular vote, is not term-limited, and has limited powers. The presidential residence is situated in Bessastaðir in Garðabær, near the capital city Reykjavík.

The term for president in Icelandic is forseti. The word forseti means one who sits foremost (sá sem fremst situr) in Old Norse/Icelandic or literally fore-sitter. It is the name of one of the Æsir, the god of justice and reconciliation in Norse mythology. He is generally identified with Fosite, a god of the Frisians.

The president appoints ministers to the Cabinet of Iceland, determines their number and division of assignments. Ministers are not able to resign and must be discharged by the president. The ministers are delegated the president's executive powers and are solely responsible for their actions.

In the aftermath of general elections, the president has the role to designate a party leader (the one that the president considers most likely to be able to form a majority coalition government) to formally start negotiations to form a government. [3] Sveinn Björnsson and Ásgeir Ásgeirsson played highly active roles in the formation of governments, attempting to set up governments that suited their political preferences, whereas Kristján Eldjárn and Vigdís Finnbogadóttir were passive and neutral as to individuals and parties comprising the government. [4]

The president and the Cabinet meet in the State Council. The Cabinet must inform the president of important matters of the state and drafted bills. During meetings the Cabinet may also suggest convening, adjourning or dissolving the Parliament.

The president can decide that the prosecution for an offense be discontinued and can also grant pardon and amnesty.

Article 2 of the constitution states that the president and the Parliament jointly exercise the legislative power. The president signs bills passed by the Parliament into law and can choose not to sign them, thus in effect vetoing them. Bills vetoed by the president still take effect, should the Parliament not withdraw them, but they must be confirmed in a referendum. Ólafur Ragnar Grímsson (who served 1996–2016) is the only president to have vetoed legislation from Parliament, having done so only on three occasions (2004, 2010, 2011). This power was originally intended to be used only in extremely extenuating circumstances. [5]

Article 30 of the constitution states that the president can grant exceptions from laws. No president has yet exercised this authority.

The president convenes the Parliament after general elections and formally dissolves it. He can temporarily adjourn its sessions and move them if he deems so necessary. Furthermore, the president opens all regular sessions of the Parliament each year.

The president is the designated grand master of the Order of the Falcon.

The president receives a monthly salary of 2,480,341 ISK. Article 9 of the constitution states the salary cannot be lowered for an incumbent president.

Article 12 of the constitution states that the president shall reside in or near Reykjavík. Since inception the official residence of the president has been Bessastaðir which is in Álftanes.

Articles 4 and 5 of the constitution set the following qualifications for holding the presidency:

If the office of the president becomes vacant because of death or resignation, a new president shall be elected by the general public to a four-year term ending on 1 August in the fourth year after the elections. Sveinn Björnsson remains the only president to die in office in 1952, triggering a presidential election one year ahead of schedule.

A removal from office has not occurred since the founding of the republic.

There have been six presidents since the establishment of the republic. 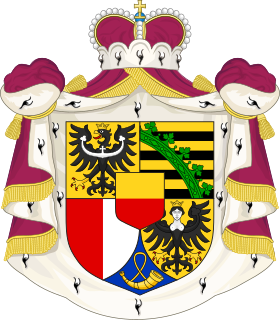 Liechtenstein is a principality governed under a constitutional monarchy. It has a form of mixed constitution in which political power is shared by the monarch and a democratically elected parliament. There is a two-party system and a form of representative democracy in which the prime minister and head of government is responsible to parliament. However the Prince of Liechtenstein is head of state and exercises considerable political powers. 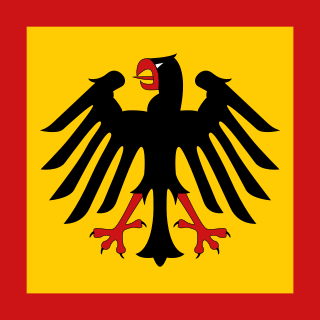 The politics of Iceland take place in the framework of a parliamentary representative democratic republic, whereby the president is the head of state, while the prime minister of Iceland serves as the head of government in a multi-party system. Executive power is exercised by the government. Legislative power is vested in both the government and the parliament, the Althingi. The judiciary is independent of the executive and the legislature. 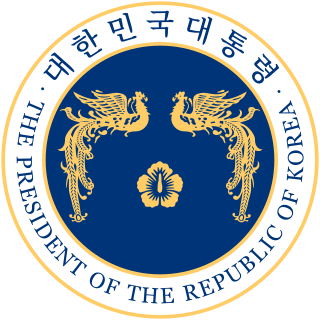 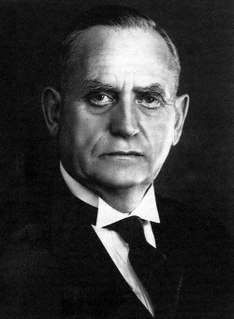 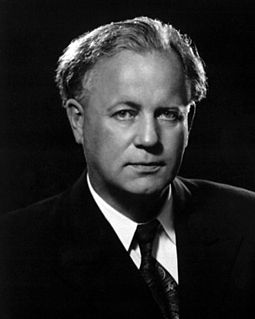 Ásgeir Ásgeirsson was the second president of Iceland, from 1952 to 1968. He was a Freemason and served as Grand Master of the Icelandic Order of Freemasons.

Vigdís Finnbogadóttir is an Icelandic politician who served as the fourth president of Iceland from 1980 to 1996. She was the world's first woman who was democratically elected as president. With a presidency of exactly sixteen years, she also remains longest-serving elected female head of state of any country to date. Currently, she is a UNESCO Goodwill Ambassador, and a member of the Club of Madrid. She is also to-date Iceland's only female president. 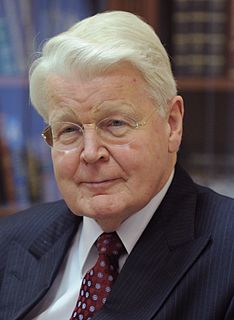 Ólafur Ragnar Grímsson is an Icelandic politician who was the fifth president of Iceland from 1996 to 2016. He was previously a member of the Icelandic Parliament for the People's Alliance and served as Minister of Finance from 1988 to 1991. 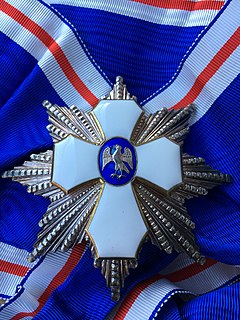 The Order of the Falcon is the only order of chivalry in Iceland, founded by King Christian X of Denmark and Iceland on 3 July 1921. The award is awarded for merit for Iceland and humanity and has five degrees. Nowadays, appointments are made on the nomination of the President of Iceland and that of a "five-member council."

A constitutional referendum was held in Iceland between 20 and 23 May 1944. The 1 December 1918 Danish–Icelandic Act of Union had granted Iceland independence from Denmark, but maintained the two countries in a personal union, with the King of Denmark also being the King of Iceland. In the two-part referendum, voters were asked whether the Union with Denmark should be abolished, and whether to adopt a new republican constitution. Both measures were approved, each with more than 98% in favour. Voter turnout was 98.4% overall, and 100% in two constituencies, Seyðisfirði and Vestur-Skaftafjellssýsla.

Jóhanna Sigurðardóttir is an Icelandic politician, who served as prime minister of Iceland from 2009 to 2013. She became active in the trade union movement, serving as an officer.

The Constitutional Declaration of 2011 was a measure adopted by the Supreme Council of the Armed Forces of Egypt on 30 March 2011. The declaration was intended to serve as the fundamental law of the country pending the enactment of a permanent constitution, following the resignation of President Hosni Mubarak on 11 February.

Presidential elections were held in Iceland on 25 June 2016. President Ólafur Ragnar Grímsson, elected in 1996, stepped down after serving five consecutive terms. The history professor Guðni Th. Jóhannesson was elected after receiving a plurality of 39.1% of the vote. He took office on 1 August, as the first new president of Iceland in twenty years.

Guðni Thorlacius Jóhannesson is an Icelandic historian and politician serving as the sixth and current president of Iceland. He took office in 2016 after winning the most votes in the 2016 election, 71,356 (39.1%). He was reelected in 2020 with 92.2% of the vote.

The following lists events that happened in 1993 in Iceland.

The president of Barbados is the head of state of Barbados and the commander-in-chief of the Barbados Defence Force. The office was established when the country became a parliamentary republic on 30 November 2021. Before, the head of state was Elizabeth II, Queen of Barbados, who was represented on the island by a governor-general. The first and current president is Sandra Mason, who previously served as the last governor-general.