The prime minister of Bulgaria (Bulgarian : Министър-председател, romanized: Ministar-predsedatel) is the head of government of Bulgaria. They are the leader of a political coalition in the Bulgarian parliament – known as the National Assembly of Bulgaria (Народно събрание, Narodno sabranie) – and the leader of the cabinet.

Galab Donev is the prime minister of Bulgaria since 2 August 2022. [2] 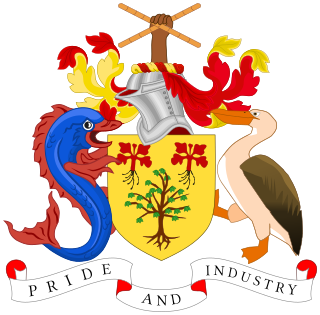 The head of government is the highest or the second-highest official in the executive branch of a sovereign state, a federated state, or a self-governing colony, autonomous region, or other government who often presides over a cabinet, a group of ministers or secretaries who lead executive departments. In diplomacy, "head of government" is differentiated from "head of state" although in some countries, for example the United States, they are the same person. 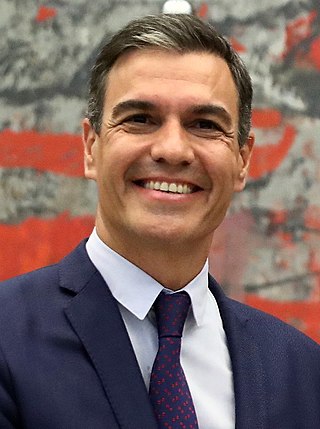 The prime minister of Spain, officially president of the Government, is the head of government of Spain. The office was established in its current form by the Constitution of 1978 and it was first regulated in 1823 as a chairmanship of the extant Council of Ministers, although it is not possible to determine when it actually originated. 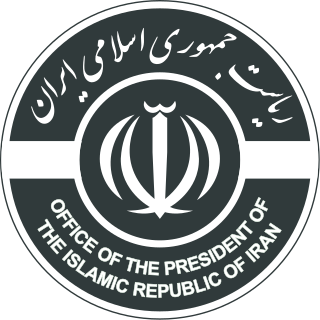 The president of Iran is the head of government of the Islamic Republic of Iran. The president is the second highest-ranking official of Iran after the Supreme Leader. 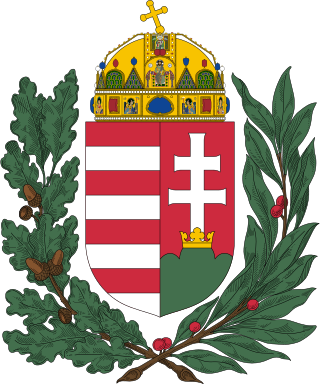 The prime minister of Hungary is the head of government of Hungary. The prime minister and the Cabinet are collectively accountable for their policies and actions to the Parliament, to their political party and ultimately to the electorate. The current holder of the office is Viktor Orbán, leader of the Fidesz – Hungarian Civic Alliance, who has served since 29 May 2010. 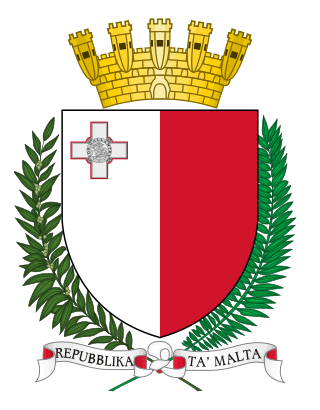 The prime minister of Malta is the head of government, which is the highest official of Malta. The Prime Minister chairs Cabinet meetings, and selects its ministers to serve in their respective portfolios. The Prime Minister holds office by virtue of their ability to command the confidence of the Parliament, as such they sit as Members of Parliament.

The Global Leadership Foundation (GLF) is a non-profit, non-governmental organization consisting of a network of former heads of state/government and other distinguished leaders, who seek to assist developing countries in improving governance, bolstering democratic institutions, and resolving conflicts. The organization does so by arranging for GLF Members to provide confidential peer-to-peer advice to current heads of governments, who are committed to peace, democracy, and development. The Global Leadership Foundation is active across the world, works via invitation from a head of government, and its work is confidential.

The history of Bulgaria from 1990 to the present is the period of Bulgarian history that begins after the fall of Communism and the transition to a market economy.

The Prime Minister of the Democratic Socialist Republic of Sri Lanka is the head and most senior member of parliament in the cabinet of ministers. It is the second-most powerful position in Sri Lanka's executive branch behind the president, who is the constitutional chief executive. The Cabinet is collectively held accountable to parliament for their policies and actions.

Stefan Dinchev Yanev is a retired Bulgarian Army Brigade general and a politician. He was from 12 May to 13 December 2021 acting deputy prime minister, acting minister of defense and caretaker government Prime Minister of Bulgaria.