The prime minister of Haiti (French : Premier ministre d'Haïti, Haitian Creole : Premye Minis Ayiti) is the head of government of Haiti. The office was created under the 1987 Constitution; previously, all executive power was held by the president or head of state, who appointed and chaired the Council of Ministers.

The prime minister is appointed by the president and ratified by the National Assembly.

The government of Haiti is a semi-presidential republic, a multiparty system wherein the President of Haiti is head of state elected directly by popular elections. The Prime Minister acts as head of government and is appointed by the President, chosen from the majority party in the National Assembly. Executive power is exercised by the President and Prime Minister who together constitute the government. Legislative power is vested in both the government and the two chambers of the National Assembly of Haiti. The government is organized unitarily, thus the central government delegates powers to the departments without a constitutional need for consent. The current structure of Haiti's political system was set forth in the Constitution of March 29, 1987. 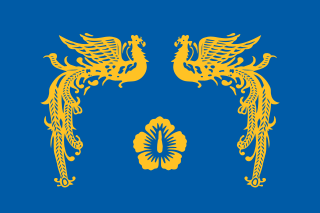 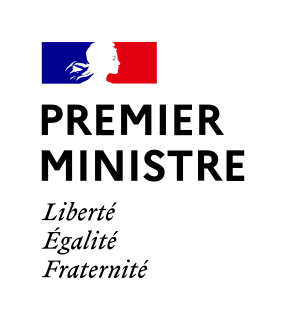 The Prime Minister of Hungary is the head of government in Hungary. The Prime Minister and the Cabinet are collectively accountable for their policies and actions to the Parliament, to their political party and ultimately to the electorate. The current holder of the office is Viktor Orbán, leader of the Fidesz – Hungarian Civic Alliance, who has served since 29 May 2010. 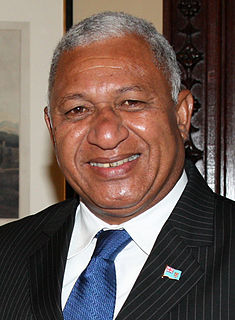 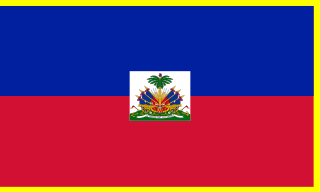