Legislative bodies can have one or more pro tempore for the presiding officer. These positions ostensibly go to legislators experienced in floor debate who are familiar with the content and application of relevant rules and precedents and who have a reputation for fairness among their colleagues.[ citation needed ]

A common use of pro tempore in the United States is in municipalities such as cities and towns with regard to the position of the mayor. Some cities do not have a position of vice mayor, but rather appoint a person from the city council to act as mayor pro tempore (pro tem) in the absence of the actual mayor. [3]

In judicial courts, attorneys that volunteer in proceedings are called "judge pro tem". [4] 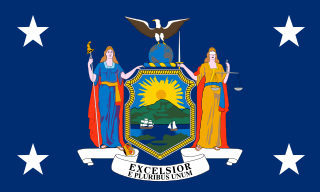 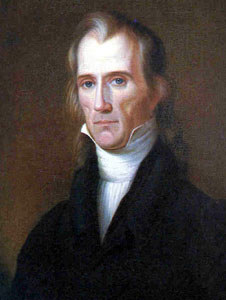 Hugh Lawson White was a prominent American politician during the first third of the 19th century. After filling in several posts particularly in Tennessee's judiciary and state legislature since 1801, thereunder as a Tennessee Supreme Court justice, he was chosen to succeed former presidential candidate Andrew Jackson in the United States Senate in 1825 and became a member of the new Democratic Party, supporting Jackson's policies and his future presidential administration. However, he left the Democrats in 1836 and was a Whig candidate in that year's presidential election. 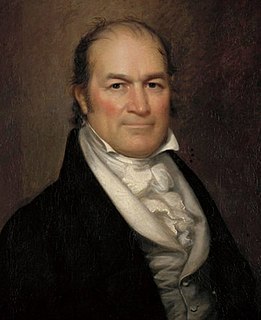 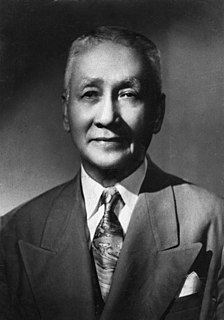 Sergio Osmeña Sr. was a Filipino politician who served as the fourth President of the Philippines from 1944 to 1946. He was Vice President under Manuel L. Quezon. Upon Quezon's sudden death in 1944, Osmeña succeeded him, at age 65, becoming the oldest holder of the office. A founder of the Nacionalista Party, Osmeña was also the first Visayan to become president.

A president pro tempore or speaker pro tempore is a constitutionally recognized officer of a legislative body who presides over the chamber in the absence of the normal presiding officer. The phrase pro tempore is Latin "for the time being". 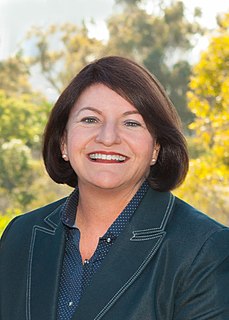 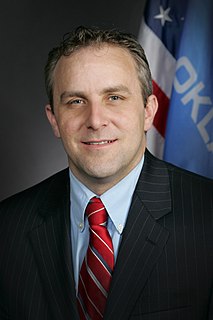 Lowell Ray Barron is a former Democratic politician, businessman who was a member of the Alabama Senate, and represented the 8th District from 1982 to 2010. He was elected President Pro Tem of the Alabama Senate from 1999 to 2007, and after having serving seven terms in the state Senate, was defeated by 628 votes in the 2010 general election by Republican Shadrack McGill. Alabama's 8th Senate district includes all of Jackson County and parts of DeKalb and Madison Counties. 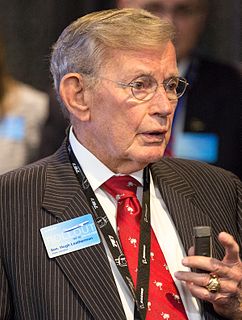 Hugh K. Leatherman Sr. is a Republican member of the South Carolina Senate, serving since 1981. The 31st District, which he currently represents, is anchored in Florence, South Carolina. As Chairman of the Senate Finance Committee, Leatherman also sits on the state's Budget and Control Board. 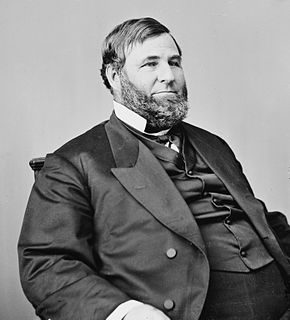 The President pro tempore of the Pennsylvania Senate is a constitutionally-created office in the Commonwealth of Pennsylvania. The incumbent holder of the office is Republican Joe Scarnati.