Last updated June 29, 2021
Organization of Prussian nobles in opposition to the Teutonic Order (1440-66)

The Prussian Confederation (German : Preußischer Bund, Polish : Związek Pruski) was an organization formed on 21 February 1440 at Marienwerder by a group of 53 nobles and clergy and 19 cities in Prussia, to oppose the arbitrariness of the Teutonic Knights. It was based on the basis of an earlier similar organization, the Lizard Union established in 1397 by Chełmno Land nobles.

In 1454, the leader of the Confederation, Johannes von Baysen (Jan Bażyński), formally asked King Casimir IV Jagiellon, to incorporate Prussia into the Kingdom of Poland as a fief. This marked the beginning of the Thirteen Years' War between the Order's State and Poland, with the Prussian cities financing the military costs of the latter.

According to the 1411 First Peace of Thorn which followed the Teutonic Knights' defeat in the Battle of Grunwald, the Teutonic Order had to pay high reparations to the Kingdom of Poland. The monastic state imposed high taxes on the cities to raise the funds as well as to re-arm for another war against Poland. In the 1420s, Grand Master Paul von Rusdorf brought stability to the Order and its relations, but fighting with Poland resumed in 1431, when the Knight's invasion into Poland during the Lithuanian Civil War sparked another Polish-Teutonic conflict.

After about three decades of growing discontent, the Prussian leaders (see Prussian estates) organized themselves to oppose the rule of the order more effectively. On 14 March 1440, a group of 53 nobles and clergy and 19 Prussian cities, under the leadership of the Hanseatic cities of Danzig (Gdańsk), Elbing (Elbląg), Thorn (Toruń) and Königsberg (Królewiec), founded the Prussian Confederation in Marienwerder (Kwidzyn). Several more towns joined on 3 April, although Bütow (Bytów) did not. In Danzig, the new members signed a document [1] which was kept in the archives of Thorn.

In February 1454, the Prussian Confederation rose against the Teutonic Order's rule. Gabriel von Baysen and Johannes von Baysen, now leading the confederation with the support of Jan de Jani and Mikołaj Szarlejski, both of the Clan of Ostoja, requested the protection of King Casimir IV Jagiellon of Poland. They also asked for, and received, a guarantee of their continued city rights and privileges for the nobility.

The resulting Thirteen Years' War ended in the defeat of the Teutonic Order and the 1466 Second Peace of Thorn. The Order lost control of western Prussia. As Royal Prussia, it became a province of Poland, with some local rights of autonomy. Stibor de Poniec of the Clan of Ostoja become Lord of tregality of Malbork. The Teutonic Knights retained eastern Prussia, but only under the overlordship of the Polish king. The Prussian Confederation, with its members now practically divided, ceased to exist as such.

Both the Polish and Teutonic sides agreed to seek the confirmation of the Second Peace of Thorn from Emperor Frederick III and Pope Paul II, but they also agreed that this confirmation would not be needed for validation of the treaty. Soon after, however, a dispute about the status of the Prince-Bishopric of Warmia started a smaller conflict called the War of the Priests.

Towns which founded the Prussian Confederation on 14 March 1440: [1]

Towns which joined the Prussian Confederation on 3 April 1440:

Casimir IV was Grand Duke of Lithuania from 1440 and King of Poland from 1447, until his death. He was one of the most active Polish rulers, under whom Poland, by defeating the Teutonic Knights in the Thirteen Years' War recovered Pomerania, and the Jagiellonian dynasty became one of the leading royal houses in Europe. 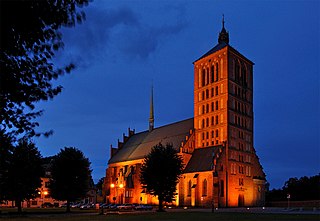 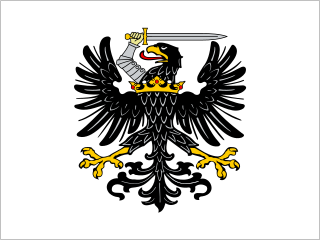 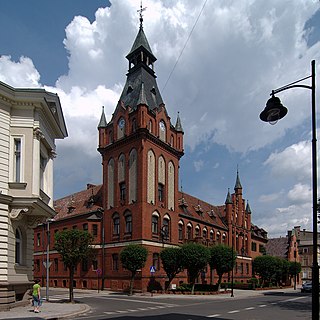 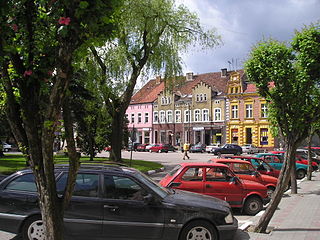 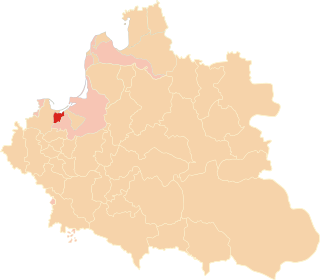 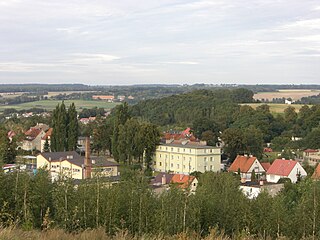 The Battle of Vistula Lagoon was fought on September 15, 1463 between the navy of the Teutonic Order, and the navy of the Prussian Confederation which was allied with the King of Poland, as part of the Thirteen Years' War. The battle was the largest naval battle of the war, and one of the two battles which decided the final outcome of the war. 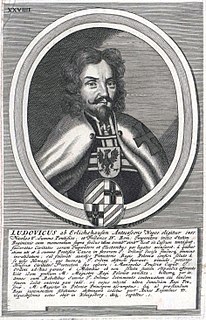 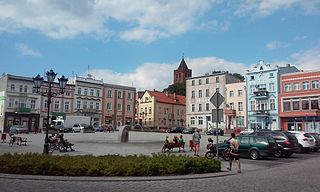 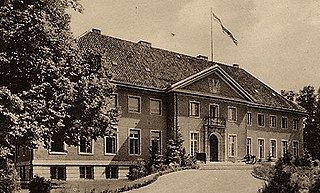 Ogrodzieniec is a village in the administrative district of Gmina Kisielice, within Iława County, Warmian-Masurian Voivodeship, in northern Poland. 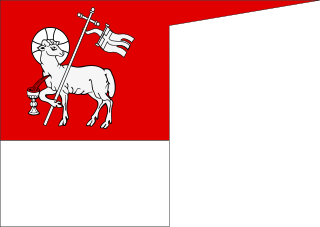 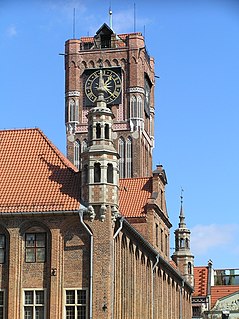