This election marked the first appearance by a new party, the sovereigntist Parti Québécois, led by former Liberal cabinet minister René Lévesque. The PQ won a modest seven seats, although Lévesque was defeated in his own riding. 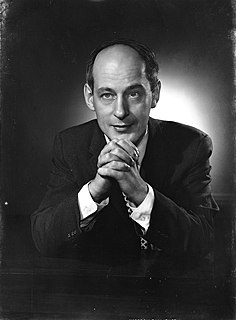 René Lévesque was a reporter, a minister of the government of Quebec (1960–1966), the founder of the Parti Québécois political party and the 23rd Premier of Quebec. He was the first Quebec political leader since Confederation to attempt, through a referendum, to negotiate the political independence of Quebec.

Only a few months after the election, Quebec faced a severe test with the October Crisis, in which Liberal cabinet minister Pierre Laporte was kidnapped and assassinated by the Front de libération du Québec, a violent pro-independence group. 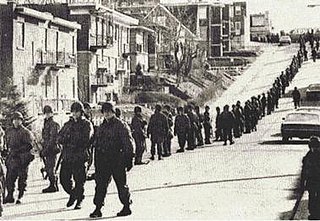 The October Crisis occurred in October 1970 in the province of Quebec in Canada, mainly in the Montreal metropolitan area. Members of the Front de libération du Québec (FLQ) kidnapped the provincial Deputy Premier Pierre Laporte and British diplomat James Cross. In response, Prime Minister Pierre Trudeau invoked the only peacetime use of the War Measures Act. The kidnappers murdered Laporte and negotiations led to Cross's release and the kidnappers' exile to Cuba.

Pierre Laporte was a French Canadian lawyer, journalist and politician who was Minister of Labour of the province of Quebec before being kidnapped and assassinated by members of the group Front de libération du Québec (FLQ) during the October Crisis. Laporte's body was found in the trunk of Paul Rose's car. 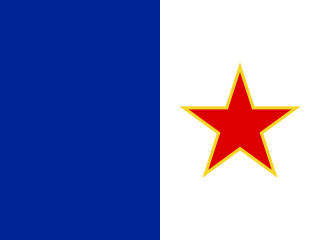 The Front de libération du Québec was a separatist and Marxist-Leninist terrorist and paramilitary group in Quebec. Founded in the early 1960s, it was a militant part of the Quebec sovereignty movement. It conducted a number of attacks between 1963 and 1970, which totalled over 160 violent incidents and killed eight people and injured many more. These attacks culminated with the bombing of the Montreal Stock Exchange in 1969, and with the October Crisis in 1970, which began with the kidnapping of British Trade Commissioner James Cross. In the subsequent negotiations, Quebec Labour Minister Pierre Laporte was kidnapped and murdered by a cell of the FLQ. Public outcry and a federal crackdown subsequently ended the crisis and resulted in a drastic loss of support, with a small number of FLQ members being granted refuge in Cuba.

The Union Nationale, which had governed Quebec through most of the 1940s and 1950s, would never come close to winning power again. This was partly because a significant number of the Union Nationale's younger supporters had embraced sovereigntism, and shifted their support to the PQ.

1 including results of Rassemblement pour l'indépendance nationale and Ralliement national from previous election.

This article presents a detailed timeline of Quebec history. Events taking place outside Quebec, for example in English Canada, the United States, Britain or France, may be included when they are considered to have had a significant impact on Quebec's history.

The New Democratic Party fielded thirteen candidates in the 1970 Quebec provincial election, none of whom were elected. Information about these candidates may be found on this page. 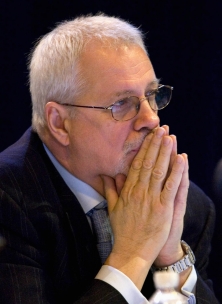 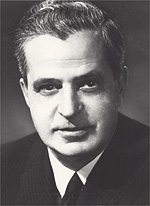 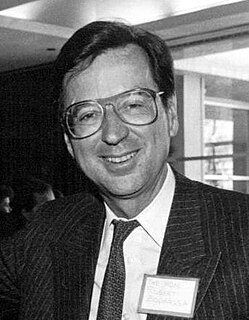 The Quebec general election of 1981 was held on April 13, 1981, to elect members of the National Assembly of the Province of Quebec, Canada. The incumbent Parti Québécois, led by Premier René Lévesque, won re-election, defeating the Quebec Liberal Party, led by Claude Ryan.

The Quebec general election of 1976 was held on November 15, 1976 to elect members to National Assembly of the Province of Quebec, Canada. It was one of the most significant elections in Quebec history, rivalled only by the 1960 general election, and caused major repercussions in the rest of Canada. The Parti Québécois, led by René Lévesque, defeated the incumbent Quebec Liberal Party, led by Premier Robert Bourassa.

The Quebec general election of 1962 was held on November 14, 1962, to elect members of the Legislative Assembly of the Province of Quebec, Canada. The incumbent Quebec Liberal Party, led by Jean Lesage, was re-elected, defeating the Union Nationale (UN) led by Daniel Johnson, Sr..

Rodrigue Biron is a politician in Quebec, Canada. He was leader of the Union Nationale political party from 1976 to 1980, when he joined the Parti Québécois (PQ). He served as Minister of Industry, Commerce and Tourism in the PQ government. 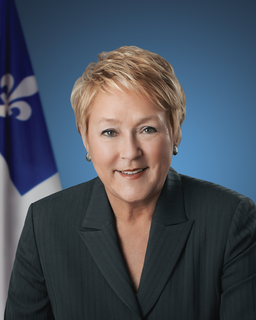 Pauline Marois served as the 30th Premier of Quebec (2012–2014) and was leader of the Parti Québécois (2007–2014). On September 4, 2012, Marois led her party to minority victory in the Quebec general election, thus becoming the first female premier in the province's history. However, her party was defeated 19 months later in the 2014 Quebec general election, an election that she herself had called. Marois was personally defeated in the riding of Charlevoix–Côte-de-Beaupré and announced her resignation as PQ leader. Her electoral defeat marked the shortest stay of any Quebec provincial government since the Canadian Confederation and the lowest showing for the PQ since its first general election in 1970.

Robert Burns was a politician, attorney and union activist from Quebec, Canada.

Maurice Martel is a former politician in the Canadian province of Quebec. He served in the National Assembly of Quebec from 1966 to 1970 and again from 1976 to 1985, and was a cabinet minister in the governments of René Lévesque and Pierre-Marc Johnson.