Queijada is a type of sweet made most famously in Sintra, Portugal. It is a small sweet prepared using cheese or requeijão, eggs, milk, and powdered sugar. Other queijadas are produced in Madeira, Azores, Oeiras, Évora and Pereira (Montemor-o-Velho).

Dessert is a course that concludes a meal. The course usually consists of sweet foods, such as confections, and possibly a beverage such as dessert wine or liqueur; however, in the United States it may include coffee, cheeses, nuts, or other savory items regarded as a separate course elsewhere. In some parts of the world, such as much of central and western Africa, and most parts of China and India, there is no tradition of a dessert course to conclude a meal.

Sweet tea is a popular style of iced tea commonly consumed in countries such as the United States, and Indonesia. Sweet tea is most commonly made by adding sugar or simple syrup to black tea either while the tea is brewing or still hot, although artificial sweeteners are also frequently used. Sweet tea is almost always served ice cold. It may sometimes be flavored, most commonly with lemon but also with peach, raspberry, or mint. The drink is sometimes tempered with baking soda to reduce its acidity. 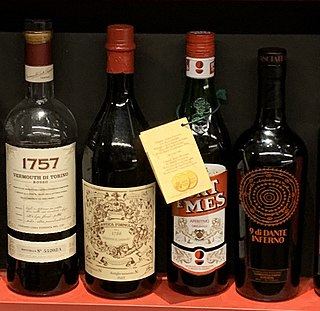 Vermouth is an aromatized, fortified wine, flavoured with various botanicals and sometimes colored. 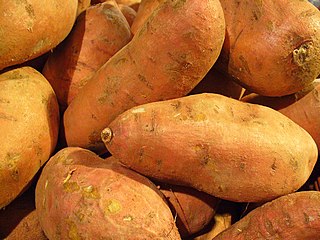 The sweet potato or sweetpotato is a dicotyledonous plant that belongs to the bindweed or morning glory family, Convolvulaceae. Its large, starchy, sweet-tasting, tuberous roots are a root vegetable. The young leaves and shoots are sometimes eaten as greens. The sweet potato is not closely related to the common potato. The sweet potato, especially the orange variety, is often called a "yam" in parts of North America, but it is also entirely unrelated to true yams. 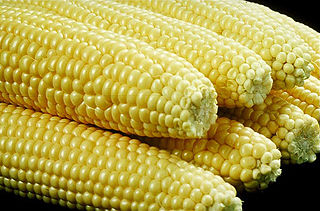 Sweet corn is a variety of maize with a high sugar content. Sweet corn is the result of a naturally occurring recessive mutation in the genes which control conversion of sugar to starch inside the endosperm of the corn kernel. Unlike field corn varieties, which are harvested when the kernels are dry and mature, sweet corn is picked when immature and prepared and eaten as a vegetable, rather than a grain. Since the process of maturation involves converting sugar to starch, sweet corn stores poorly and must be eaten fresh, canned, or frozen, before the kernels become tough and starchy. 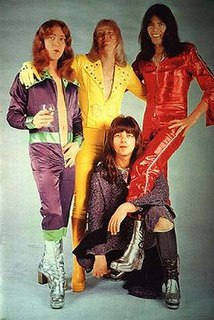 "Swing Low, Sweet Chariot" is an African-American spiritual song. The earliest known recording was in 1909, by the Fisk Jubilee Singers of Fisk University. It refers to the Biblical story of the Prophet Elijah's being taken to heaven by a chariot. 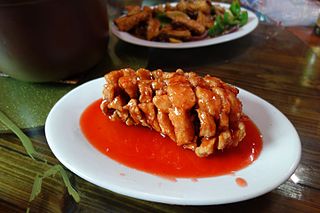 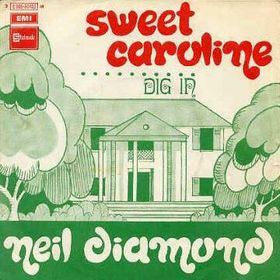 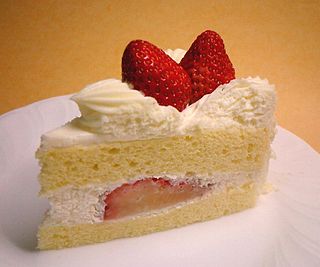 Sweetness is a basic taste most commonly perceived when eating foods rich in sugars. Sweet tastes are generally regarded as pleasurable, except when in excess. In addition to sugars like sucrose, many other chemical compounds are sweet, including aldehydes, ketones, and sugar alcohols. Some are sweet at very low concentrations, allowing their use as non-caloric sugar substitutes. Such non-sugar sweeteners include saccharin and aspartame. Other compounds, such as miraculin, may alter perception of sweetness itself. 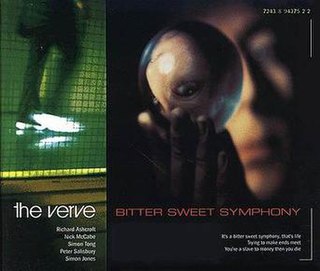 "Bitter Sweet Symphony" is a song by English alternative rock band The Verve. It is the lead track on their third studio album, Urban Hymns (1997). It is based on a sample it uses from the Andrew Loog Oldham orchestral cover of the Rolling Stones' song "The Last Time", and involved some legal controversy surrounding a plagiarism charge. As a result, Mick Jagger and Keith Richards were added to the songwriting credits, and all royalties from the song went to former Rolling Stones manager Allen Klein. In April 2019, Jagger and Richards signed over all their publishing for the song to Richard Ashcroft. The song was released in June 1997 by Hut Recordings as the first single from the album, reaching number two on the UK Singles Chart and remaining in the chart for three months. 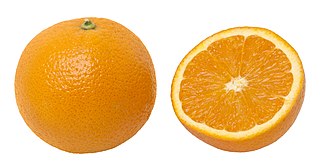 The orange is the fruit of various citrus species in the family Rutaceae ; it primarily refers to Citrus × sinensis, which is also called sweet orange, to distinguish it from the related Citrus × aurantium, referred to as bitter orange. The sweet orange reproduces asexually ; varieties of sweet orange arise through mutations. 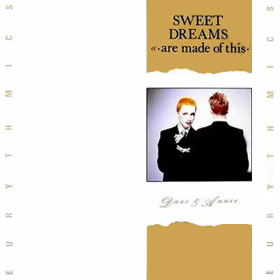 "Sweet Dreams " is a song by the British new wave music duo Eurythmics. The song is the title track of their album of the same name and was released as the fourth and final single from the album in early 1983. The song became their breakthrough hit, establishing the duo worldwide. Its music video helped to propel the song to number 2 on the UK Singles Chart and number 1 on the US Billboard Hot 100. It was the first single released by Eurythmics in the US.

The Fajã d'Alem is a permanent debris field, known as a fajã, built from the collapsing cliffs on the northern coast of the civil parish of Norte Grande, in the municipality of Velas, island of São Jorge, in the Portuguese archipelago of the Azores. 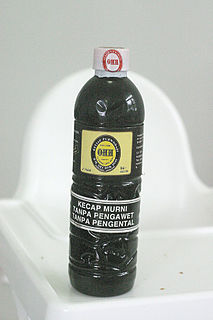 Sweet soy sauce is a sweetened aromatic soy sauce, originating in Indonesia, which has a darker color, a viscous syrupy consistency and a molasses-like flavor due to the generous addition of palm sugar. Kecap manis is widely used with satay. It is similar to, though finer in flavor than, Chinese sweet bean sauce (tianmianjiang). It is by far, the most popular type of soy sauce employed in Indonesian cuisine, accounts for an estimated 90 percent of the nation's total soy sauce production. 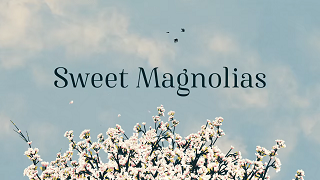 Sweet Magnolias is an American romantic drama web television series, developed by Sheryl J. Anderson and based on the Sweet Magnolias novels by Sherryl Woods. It stars JoAnna Garcia Swisher, Brooke Elliott, Heather Headley and Jamie Lynn Spears. The series premiered on Netflix on May 19, 2020. In July 2020, the series was renewed for a second season.