Quia propter (Latin: "Wherefore by…") was a document issued by the Fourth Lateran Council in 1215 on the subject of papal elections. [1] It recognized three processes for unanimous agreement: "acclamation", "scrutiny" (balloting), and "compromissum" (compromise committee). [1]

Acclamation was rare, and often driven more by crowd dynamics than discussion among the electors. [1] Compromise committees were also rare, as they required unanimous agreement to be initiated (although, once formed, only two-thirds of the commission would be required). [1] The requisite majority by balloting was considered a process for determining divine unanimity, that is, sanior et maior pars (Latin: sounder and greater part). [1] The requirement of a two-thirds supermajority had been in place since the Third Lateran Council (1179), which followed the disputed election of Pope Alexander III. [1]

In parliamentary procedure, a voice vote or acclamation is a voting method in deliberative assemblies in which a group vote is taken on a topic or motion by responding orally.

An acclamation, in its most common sense, is a form of election that does not use a ballot. "Acclamation" or "acclamatio" can also signify a kind of ritual greeting and expression of approval in certain social contexts as in ancient Rome. 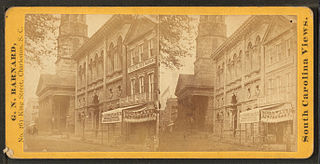 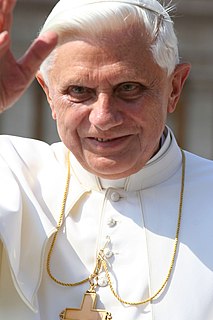 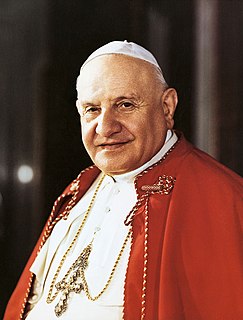 Following the death of Pope Pius XII on 9 October 1958, the 1958 papal conclave met from 25 to 28 October and on the eleventh ballot elected Angelo Giuseppe Roncalli, Patriarch of Venice, to succeed him. He accepted the election and took the name John XXIII. He was the second Patriarch of Venice to be elected Pontiff in the 20th century after Pope Pius X.

The exhaustive ballot is a voting system used to elect a single winner. Under the exhaustive ballot the elector casts a single vote for their chosen candidate. However, if no candidate is supported by an overall majority of votes then the candidate with the fewest votes is eliminated and a further round of voting occurs. This process is repeated for as many rounds as necessary until one candidate has a majority. 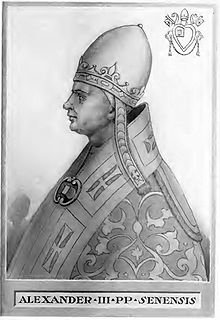 The 1159 papal election followed the death of Pope Adrian IV. It resulted in a double papal election. A majority of the cardinals elected Cardinal Rolando of Siena as Pope Alexander III, but a minority refused to recognize him and elected their own candidate Ottaviano de Monticelli, who took the name Victor IV, creating a schism that lasted until 1178. 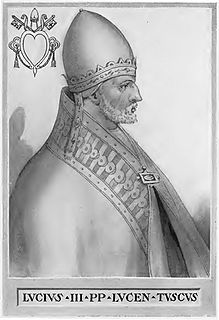 The 1181 papal election followed the death of Pope Alexander III and resulted in the election of Pope Lucius III. This was the first papal election celebrated in accordance with the decree Licet de evitanda discordia, promulgated in the Third Lateran Council in 1179, which established that the pope is elected by a majority of two thirds votes.