Rai News 24 is the all-news channel of the Italian public television RAI.

It was launched on 26 April 1999 at 6 am. Until 19 May 2000, the channel broadcast live weekdays only and re-aired previous recordings during the weekend.

Raffaella Maria Roberta Pelloni, better known as Raffaella Carrà, was an Italian singer, dancer, television presenter and actress. She was well known in Europe and Latin America as a result of her many television shows and records.

Rai 2 is the second public television channel broadcast by Italian state-owned broadcaster RAI. Rai 2 first started broadcasting on 4 November 1961. In the 1980s it was known for its political affiliation to the Italian Socialist Party; in recent years it has shifted its focus towards the youth with the airing of talk shows, reality television, drama series, sitcoms and infotainment; its direct competitor to Mediaset's Italia 1. 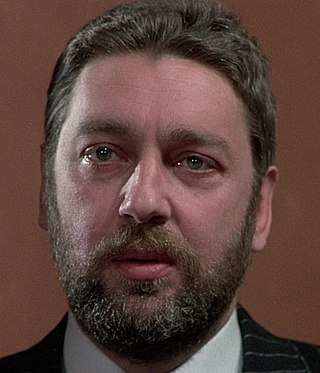 TGR is the brand for Italian state-owned public broadcasting company Rai's regional news programmes. They are broadcast domestically on Rai Tre and Rai Radio 1. It was launched in 1979 as TG3 Regione, and was known as Rai Regione from 1987-1992 before adopting the current TGR name from 1992-1999 and again from 2002 onwards. Today with about 800 journalists is Europe's largest broadcast news organisation..

Arrigo Levi was an Italian journalist, essayist, and television anchorman.

Monica Guerritore is an Italian actress of cinema, theatre and television.

Beatrice Borromeo Arese Taverna is an Italian journalist and fashion model. Born into an Italian aristocrat family, she graduated from Bocconi University. She became a journalist for Il Fatto Quotidiano, Newsweek and Daily Beast. She also work as a broadcast journalist for Anno Zero on Rai 2 and hosted a weekly show on the Radio 105 Network. She married Pierre Casiraghi, a son of Caroline, Princess of Hanover, in 2015 and had two children. As a model, she became the 2021 ambassador of Dior. 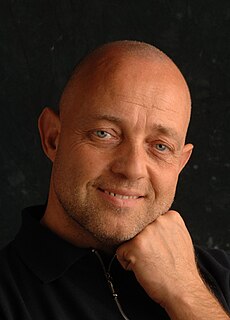 Pietro Ghislandi is an Italian actor.

This is the chart of Italian music artists listed by estimated sales according to the most important Italian newspapers, national television channels and music magazines. As the compilation of official data of sale of records in Italy it began to have departed only since 1995, thanks to the Federazione Industria Musicale Italiana, some corporate body of musical survey, as for instance Hit Parade Italy have tried to put order to the preceding respects furnished by Musica e dischi, TV Sorrisi e Canzoni, Ciao 2001, and Doxa. From 1990 to 1995 any corporate body has furnished official data or estime of sale of the singers.

Fabio Fazio is an Italian television presenter. After debuting in 1982, he presented many TV programs, including Quelli che... il Calcio, Vieni via con me and Quello che (non) ho. Since 2003, he presents the weekly talk show Che tempo che fa, broadcast by Rai 3.

The Sanremo Music Festival 2013 was the 63rd annual Sanremo Music Festival, a televised song contest held at the Teatro Ariston in Sanremo, Liguria, between 12 and 16 February 2013 and broadcast by Rai 1. The show, presented by Fabio Fazio with Italian comedy actress Luciana Littizzetto, featured two different competitions. The Big Artists section included 14 established Italian artists, competing with two songs each. During the semi-finals, a song for each artist was eliminated as a result of votes received by public and journalists. On 16 February 2013, Marco Mengoni, based on a combination of televotes and points awarded by a jury, was announced the winner of the competition, with his song "L'essenziale". The Newcomers' section featured eight songs performed by debuting or little known artists. On 13 and 14 February 2013, music journalists and televotes determined the four finalists of the competition. The final winner of the Newcomers' section, Antonio Maggio with the song "Mi servirebbe sapere", was announced on 15 February 2013, based on points awarded by a jury and on televotes.

Time of Vacation is a 1956 Italian comedy film directed by Antonio Racioppi, at his directorial debut.

Enrico Mentana is an Italian journalist, television presenter and publisher. He founded the Italian news program TG5 and directed it from 1992 to 2004. In 2005, as Canale 5's editorial director, he conceived and curated the talk show Matrix until his resignation in 2009 due to a disagreement with the network. From June 2010 he is the director of the news program TG La7. He is also the director of the online newspaper Open, which he founded in December 2018.

Fiorenza Calogero is an Italian world music singer and actress from Naples, Italy. She has made a significant contribution to the research and popularity of the traditional songs of Southern Italy. 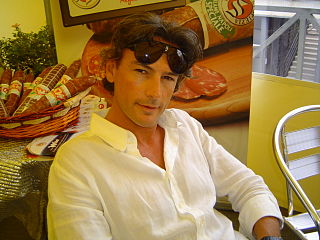 Roberto Farnesi is an Italian actor.

Bianca Maria Berlinguer is an Italian journalist. She was the director of TG3 from October 2009 to August 2016.