Rasmus på luffen is a Swedish film directed by Olle Hellbom, which was released to cinemas in Sweden on 12 December 1981. [1] It is based on the 1955 film Luffaren och Rasmus by Astrid Lindgren, the book Rasmus på luffen by Lindgren was published in 1956.

The story is set in the year 1910 when a child, Rasmus, runs away from the orphanage Västerhaga and meets the tramp Oskar.

This was the final film of director Hellbom, who died the next year. 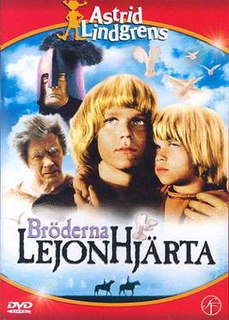 The Brothers Lionheart is a Swedish fantasy film which was released to cinemas in Sweden on 23 September 1977, directed by Olle Hellbom and based on the 1973 book of the same name, written by Astrid Lindgren. It won Sweden's Guldbagge Award for Best Director in 1978. 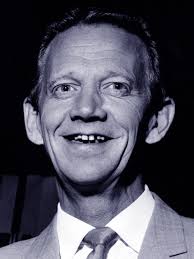 Roland Hedlund was a Swedish actor. For his role in the 1969 film Ådalen 31 he won the Best Actor award at the 6th Guldbagge Awards. He appeared in more than 70 films and television shows between 1955 and 2012.

Björn Isfält was a Swedish composer. At the 25th Guldbagge Awards he won the Creative Achievement award. He composed music for more than 35 films and television shows between 1970 and 1995.