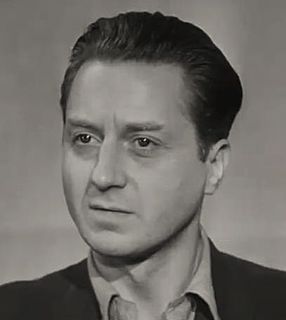 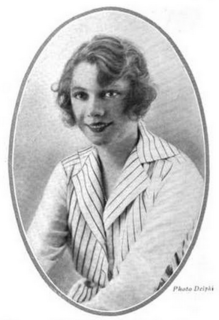 Gilbert Gil was a French film actor. He also directed a single film Criminal Brigade in 1947. 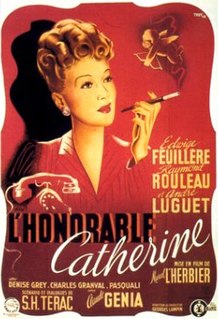 The Honourable Catherine is a 1943 French comedy film directed by Marcel L'Herbier and starring Edwige Feuillère, Raymond Rouleau and André Luguet. Some of the film's final scenes were directed by an uncredited Jacques de Baroncelli.