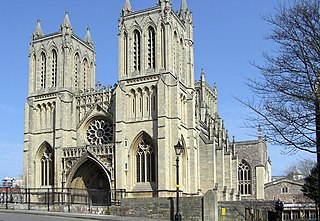 The Dean of Bristol is the head of the Chapter of the Cathedral Church of the Holy and Undivided Trinity, Bristol, England. The current Dean is the Very Reverend David Hoyle, whose nomination was approved by Elizabeth II on 22 December 2009 and who was installed at the cathedral on 29 May 2010.

He was born near Bruton, Somerset, about 1595. The family name is spelled also Toogood, Twogood, and Towgard. He entered Oriel College, Oxford, as a servitor in 1610 and matriculated 19 April 1611, at the age of sixteen. He graduated B.A. 1 February 1615, M.A. 4 February 1618, and B.D. 7 November 1633. Having taken orders about 1615, he preached in the neighbourhood of Oxford, till he was appointed master of the grammar school in College Green, Bristol.

Oriel College is a constituent college of the University of Oxford in Oxford, England. Located in Oriel Square, the college has the distinction of being the oldest royal foundation in Oxford. In recognition of this royal connection, the college has also been known as King's College and King's Hall. The reigning monarch of the United Kingdom is the official Visitor of the College.

College Green is a public open space in Bristol, England. The Green takes the form of a segment of a circle with its apex pointing east, and covers 1.1 hectares. The road named College Green forms the north-eastern boundary of the Green, Bristol Cathedral marks the south side, and City Hall closes the Green in an arc to the north-west.

In 1619 he was instituted vicar of All Saints', Bristol, and preferred in 1626 to the vicarage of St. Nicholas, Bristol. He was made a chaplain to Charles I about 1633. On 20 February 1645 he was sequestered from his vicarage for opposing the parliamentary government. He was several times imprisoned under severe conditions, was ordered to be shot, and then reprieved. Gaining his liberty, he retired to Wotton-under-Edge, Gloucestershire. After some years, through the mediation of Archbishop James Ussher, he began to preach at Kingswood Chapel, near Wotton, and was soon after presented to the neighbouring rectory of Tortworth. 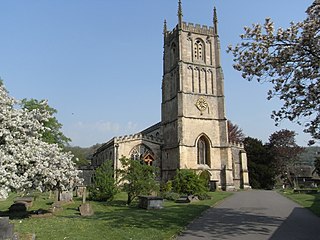 Wotton-under-Edge is a market town within the Stroud district of Gloucestershire, England. Located near the southern end of the Cotswolds, the Cotswold Way long-distance footpath passes through the town. Standing on the B4058 Wotton is about 5 miles (8.0 km) from the M5 motorway. The nearest railway station is Cam and Dursley, 7 miles (11 km) away by road, on the Bristol to Birmingham line. 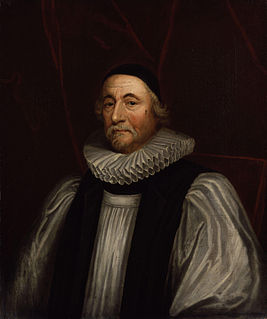 James Ussher was the Church of Ireland Archbishop of Armagh and Primate of All Ireland between 1625 and 1656. He was a prolific scholar and church leader, who today is most famous for his identification of the genuine letters of the church father, Ignatius, and for his chronology that sought to establish the time and date of the creation as "the entrance of the night preceding the 23rd day of October... the year before Christ 4004"; that is, around 6 pm on 22 October 4004 BC, per the proleptic Julian calendar.

On the Restoration he returned to St. Nicholas, Bristol, invited by the parishioners. He was installed, 25 August 1660, in the sixth prebend in Bristol Cathedral, to which he had been nominated before the civil war; and was sworn chaplain to Charles II. In 1664 he was presented to the vicarage of Weare, Somerset. On 1 May 1667 he succeeded Henry Glemham as dean of Bristol, and in October 1671 he was offered the bishopric, vacant on the death of Gilbert Ironside, but declined it. He died on 21 April 1683, in his eighty-ninth year, and was buried in the north aisle of the choir of the cathedral. He published two sermons in 1643, another in 1676. 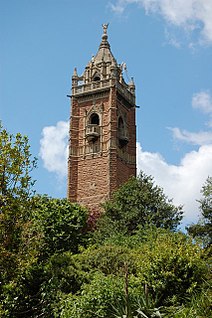 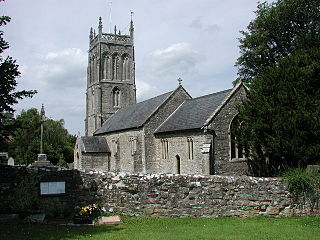 Weare and Lower Weare are small villages in Somerset, England, on the River Axe, south of the Mendip Hills. The parish comprises the villages of Upper and Lower Weare, and the hamlets of Alston Sutton, Brinscombe and Stone Allerton.

By his wife Elizabeth he had sons Richard and William; his grandson Richard (son of Richard) was prebendary of Bristol (30 July 1685) and vicar of Bitton (1685), Olveston (1697), and Winterbourne (1698), all in Gloucestershire.

Thomas Sprat, FRS was an English churchman, Bishop of Rochester from 1684.

Charles Somerset, Marquess of Worcester was an English nobleman and politician. 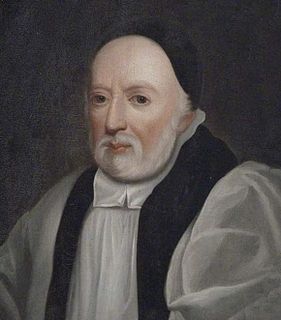 Meredith Hanmer (1543–1604) was a Welsh clergyman, known as a controversialist, historian, and translator. He was considered embittered, by the Lord-Deputy William Russell, 1st Baron Russell of Thornhaugh; but he appears now as a shrewd observer of the Protestant and nonconformist life of Ireland as founded around Trinity College, Dublin.

John Hall (1633–1710) was an English churchman and academic, Master of Pembroke College, Oxford, and Bishop of Bristol. He was known as the last of the English bishops to hold to traditional Puritan views. 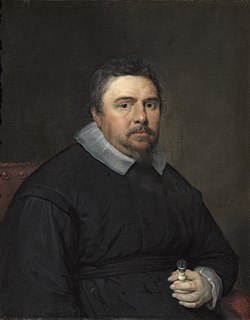 John Sandford or Sanford was an English clergyman and academic, known as a grammarian of the Romance languages. He was also a neo-Latin poet, and a founder of the tradition of literary nonsense under the pseudonym Glareanus Vadianus, a mocker of Thomas Coryat.

Bruno Ryves (1596–1677) was an English royalist churchman, editor in 1643 of the Oxford newsbook Mercurius Rusticus, and later dean of Chichester and dean of Windsor. Both Ryves's Christian name and surname were variously spelled by his contemporaries: Brune, Bruen, Brian, Bruno; and Reeves, Rives, Ryve, Reeve, and Ryves.