Weston was originally a thread-hosier of Leicester, but in some of his anonymous works describes himself as "a country gentleman". In 1773, he was living at Kensington Gore, but later was living at Leicester where he was secretary of the local agricultural society. From the number of his published works, it is evident he had a very wide knowledge of plants and plant literature.

His first major work "Tracts on Practical Agriculture and Gardening", which contained a catalogue of English writers on husbandry gardening and botany, was published in 1769 and dedicated to the Society of Arts. He wrote two multi-part works with Latin names, the Botanicu Universalis and the Flora Anglicana and a number of smaller works, as well as articles in the Gentleman's Magazine. He also published works on the history and literature of Leicester. [1]

In the 1804 Repertory of arts, manufactures and agriculture, Weston published one of his latest articles on the "Valuable fossil as a manure", about the appearance of articles in the Annals of Agriculture on new manures based on the researches of Johann Friedrich Mayer, a German clergyman and agricultural reformer. [2]

In the second part of the 18th century, Weston published many writings. A selection: [3]

The standard author abbreviation Weston is used to indicate this person as the author when citing a botanical name. [4] 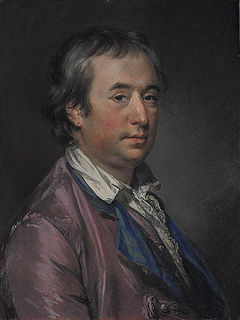 The French poet Jacques Delille, came to national prominence with his translation of Virgil’s Georgics and made an international reputation with his didactic poem on gardening. He barely survived the slaughter of the French Revolution and lived for some years outside France, including three years in England. The poems on abstract themes that he published after his return were less well received.

Aimé Jacques Alexandre Bonpland was a French explorer and botanist who traveled with Alexander von Humboldt in Latin America from 1799 to 1804. He co-authored volumes of the scientific results of their expedition. 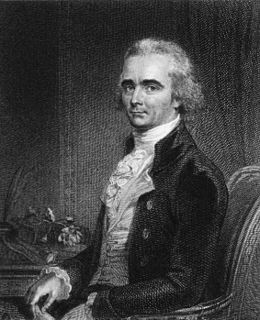 James Granger (1723–1776) was an English clergyman, biographer, and print collector. He is now known as the author of the Biographical History of England from Egbert the Great to the Revolution (1769). Granger was an early advocate of animal rights.

The English landscape garden, also called English landscape park or simply the English garden, is a style of "landscape" garden which emerged in England in the early 18th century, and spread across Europe, replacing the more formal, symmetrical French formal garden which had emerged in the 17th century as the principal gardening style of Europe. The English garden presented an idealized view of nature. Created and pioneered by William Kent and others, the “informal” garden style originated as a revolt against the architectural garden and drew inspiration from paintings of landscapes by Salvator Rosa, Claude Lorrain, and Nicolas Poussin.

Caspar Georg Carl Reinwardt was a Prussian-born Dutch botanist. He is considered to be the founding father of Bogor Botanical Garden in Indonesia. 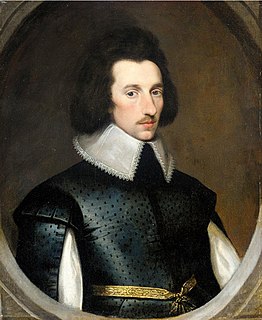 Sir Richard Weston (1591–1652) was an English canal builder and agricultural improver. He instigated the construction of the Wey Navigation—one of the first man-made navigations in Britain—and introduced new plants and systems of crop rotation. 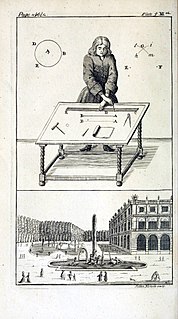 Stephen Switzer (1682–1745) was an English gardener, garden designer and writer on garden subjects, often credited as an early exponent of the English landscape garden. He is most notable for his views of the transition between the large garden, still very formal in his writings, and the surrounding countryside, especially woodland.

Bernard McMahon or M'Mahon was an Irish-American horticulturist settled in Philadelphia, who served as one of the stewards of the plant collections from the Lewis and Clark expedition and was the author of The American Gardener's Calendar: Adapted to the Climates and Seasons of the United States. He circulated the first extensive gardener's seed list in the United States, which he attached as an appendix to his Calendar. McMahon's most enduring contribution was his Calendar, the most comprehensive gardening book published in the United States in the first half of the nineteenth century. It finished in its eleventh edition in 1857. It was modeled on a traditional English formula, of month-by-month instructions on planting, pruning, and soil preparation for the "Kitchen Garden, Fruit Garden, Orchard, Vineyard, Nursery, Pleasure Ground, Flower Garden, Green House, Hot house and Forcing Frames". In some particulars, McMahon followed his English models so closely that J. C. Loudon suggested in 1826 that the derivative character of the Calendar was such that "We cannot gather from the work any thing as to the extent of American practice in these particulars." Ann Leighton notes the absence of Indian corn among the "Seeds of Esculent Vegetables" in 1806, though he lists old-fashioned favorites like coriander, corn-salad, orach, rampion, rocambole and skirret.

William Falconer was an English physician, miscellaneous writer, and also Fellow of the Royal Society. 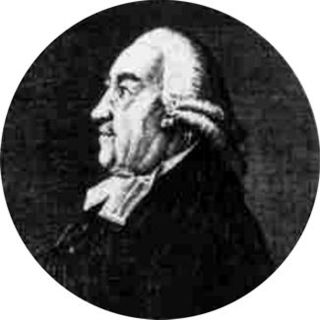 Johann Friedrich Georg Hartmann Mayer was a German Reformed pastor and agricultural reformer, who is considered one of the most important writers on agriculture of his time. He came to prominence through his efforts to promote agricultural reforms, especially with his 1769 publication with new regimes of crop rotation, and his 1773 textbook on rural householders and husbandry. 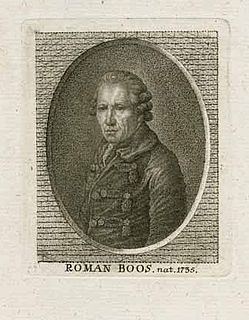