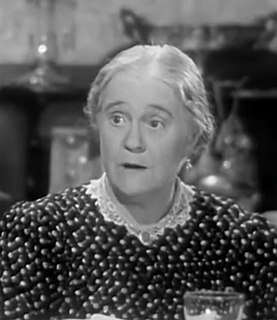 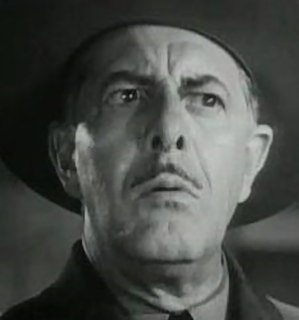 Hans Stiebner was a German actor. 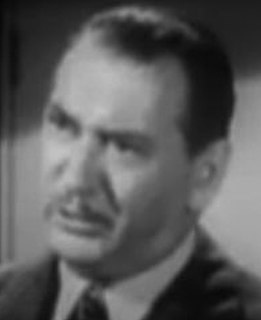 Werner Bohne (1895-1940) was a German cinematographer of the Weimar and Nazi eras. He was killed in 1940, while working on a propaganda documentary during a battle as part of the invasion of Norway.