Roger Eugene Murdock (July 27, 1909 – July 2, 1995) served as interim LAPD police chief in 1969 after Thomas Reddin had left to pursue a job in the media industry. He graduated from Los Angeles High School and USC, where he earned a degree with honors in public administration. He also studied criminal law and the rules of evidence at Los Angeles College of Law and taught a course at USC called "Investigation of Major Crimes." Murdock joined the LAPD in 1932. He headed the LAPD during the Charles Manson murders. 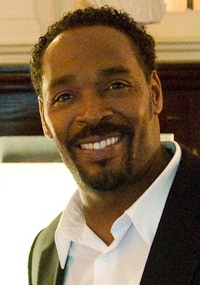 Rodney Glen King was an African-American man who was a victim of police brutality. On March 3, 1991, King was beaten by LAPD officers during his arrest, after a high-speed chase, for driving while intoxicated on the I-210. An uninvolved individual, George Holliday, filmed the incident from his nearby balcony and sent the footage to local news station KTLA. The footage showed an unarmed King on the ground being beaten after initially evading arrest. The incident was covered by news media around the world and caused a public furor. 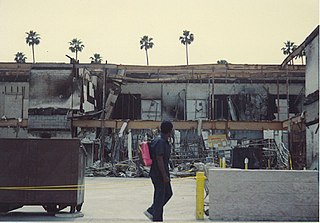 Bayan Lewis was interim Chief of the Los Angeles Police Department in 1997. 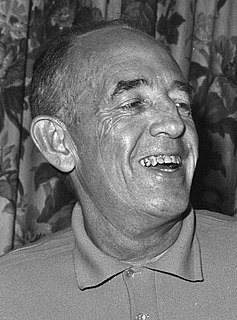 Earl Clifford Broady (1904–1992) was a judge, attorney, police officer and pianist in Los Angeles. He joined the police department in 1927, later becoming Deputy D.A., and then a judge. Broady lead a jazz ensemble known as Broady's Hot Footers. Broady was hired as Chief Deputy District Attorney by District Attorney Evelle Younger. He was the first African American in upper management in the office. He was a highly respected judge who was regularly assigned high profile and complicated cases.

The USC Gould School of Law, located in Los Angeles, California, is a law school within the University of Southern California. The oldest law school in the Southwestern United States, USC Law traces its beginnings to 1896 and became affiliated with USC in 1900. It was named in honor of Judge James Gould in the mid-1960s. 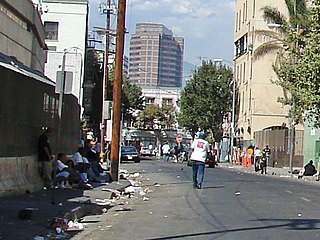 Rick Joseph Caruso is an American billionaire businessman. He is the founder and chief executive officer (CEO) of Caruso, an American real-estate company. Currently serving as chair of the board of trustees at the University of Southern California, Caruso has been president of the Los Angeles Police Commission and a member of the Board of Water and Power Commissioners. He is a candidate in the 2022 Los Angeles mayoral election.

LAPD '53 is a historical non-fiction book by James Ellroy and Glynn Martin, about the laws, crimes, and the LAPD, during the year of 1953. Ellroy is a writer known mainly for crime fiction set in Los Angeles. Martin was the executive director for the Los Angeles Police Museum.