Ronald George Arthur Chesterman (27 November 1939 – 16 March 2007) was an English musician and archivist. He is best known as the original double bass player with The Strawberry Hills Boys, starring Dave Cousins on guitar, dulcimer, banjo and vocals, Tony Hooper on guitar and vocals and Ron himself on double bass. They kept that name from 1964 when they formed until June 1967, when they were giving a concert and needed to put the name of the band on stage, so they became The Strawbs. Later, after he left the band, he became a county archivist in Chester. 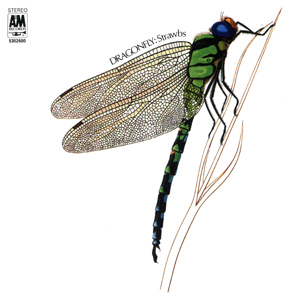 Dragonfly is the second studio album by English band Strawbs. It contains the lengthy and rather progressive ballad "The Vision of the Lady of the Lake" describing the hardships of a boatman who encounters and battles a variety of mystical creatures on a lake, with a sword that was given to him by the lady of the lake. The album marked the first collaboration of Rick Wakeman with the band, though he only played on one song on this album, piano on The Vision of the Lady of the Lake; he would eventually join them on their next album, Just a Collection of Antiques and Curios, in 1970. Tony Visconti also played flute on two other songs. 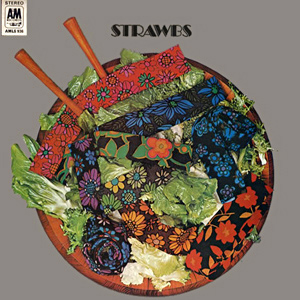 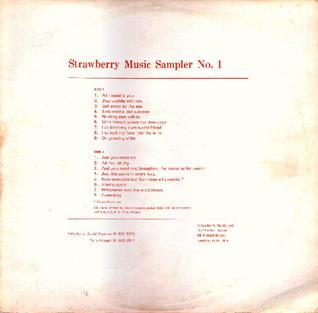 Anthony Hooper was an English singer-songwriter and musician. He was best known as a founder-member of Strawbs together with Dave Cousins and double bassist Ron Chesterman. He left The Strawbs in 1972 after their album Grave New World, when it became obvious that the band was moving further away from its folk roots towards rock and progressive rock. He rejoined for a 10-year stint in 1983. Hooper had been the guitarist in the Ceilidh and barn dance band, Pitchfork, since 1986, and was also a member of Misalliance. 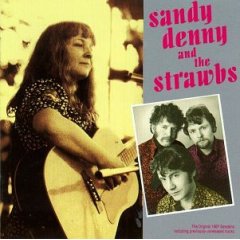