S.S. Racing Club Fondi was an Italian football club, based in Fondi, Lazio. The club previously known as Unicusano Fondi and Fondi Calcio. [2] In 2018, the club merged with F.C. Aprilia. 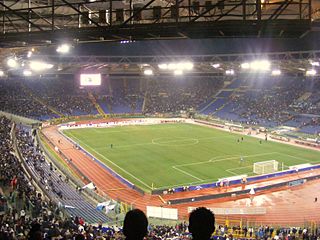 Football is the most popular sport in Italy. The Italian national football team is considered to be one of the best national teams in the world. They have won the FIFA World Cup four times, trailing only Brazil, runners-up in two finals and reaching a third place (1990) and a fourth place (1978). They have also won one European Championship (1968), also appearing in two finals, finished third at the Confederations Cup (2013), won one Olympic football tournament (1936) and two Central European International Cups. 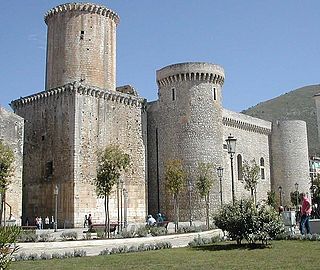 Fondi is a city and comune in the province of Latina, Lazio, central Italy, halfway between Rome and Naples. As of 2017, the city had a population of 39,800. The city has experienced steady population growth since the early 2000s, though this has slowed in recent years.

On 15 August 1922 Associazione Sportiva Fondana was founded by engineer Boriello, director of the railway station in the town, who gave birth to this new partnership, mixing all the football fans of Lazio town and bringing them together in a single sport project. Then, on 16 August of that year, the next day, Fondi played its first official game at the old municipal stadium against Lenola, in which it was defeated with score 0–2. The squad was: Calves, Santella, L . Vitelli, Santella, L. Forte, Purificato, D'Alessandro, R. Forte, Amante, Velletri, Fiorillo, Ferrazzoli, Magnarella and Boriello on the bench.

The colors of the team, initially, were red and blue, then in the championship of Promozione in 1952–1953 season, when the club took the name as Unione Sportiva Fondana, changed to amaranth and sky, but when it relegated to Prima Categoria Lazio in 1960–1961 returned to the original ones.

Lega Pro Seconda Divisione was the fourth highest football league in Italy, the lowest with a professional status. Usually it consisted of 36 teams, but in the season 2011–12 the teams were 41 divided geographically into two divisions of 20, 21. Group A covers northern and north central Italy, Group B south central and southern Italy.

The last[ when? ] two seasons in Lega Pro Seconda Divisione Fondi retained its spot in the category.

In October 2014, the team was purchased by Università degli Studi Niccolò Cusano.

In May 2018, Fondi was relegated to Serie D after a 4-3 loss to Paganese Calcio 1926 in the Serie C Group C relegation play out.

The team's colors are red and blue. 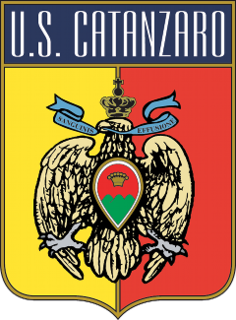 U.S. Catanzaro 1929 is an Italian football club based in Catanzaro, Calabria.

Ternana Calcio, commonly referred to as Ternana, is an Italian football club based in Terni, Umbria. In 2017 the club was bought by Unicusano, thus adding the name of the private university to the club. The word "Unicusano" was also added to the crest in 2017–18 season, but was removed in May 2018.

Società Sportiva Dilettantistica Pro Sesto Calcio is an association football club, based in Sesto San Giovanni, Lombardy, Italy. Pro Sesto currently plays in Serie D, having last been in Serie B in 1950.

San Marino Calcio is a Sammarinese expatriated football club based in Serravalle, playing in the Italian football league system, unlike fellow Sammarinese clubs. Being a full member of the Italian league system means the club would represent Italy in continental competitions should it qualify.

Associazione Calcio Cuneo 1905 is an Italian football club, based in Cuneo, Piedmont. The club currently plays in Serie C after achieving promotion by winning the Group A divisional title in the 2016–17 Serie D season.

Latina Calcio 1932, commonly referred to as Latina, is an Italian football club based in Latina, Lazio. They compete in Serie D.

Associazione Sportiva Dilettantistica Sacilese Calcio is an Italian association football club located in Sacile, Friuli-Venezia Giulia. At the end of the 2010-11 Lega Pro Seconda Divisione season, the club was relegated to Serie D where currently it plays. 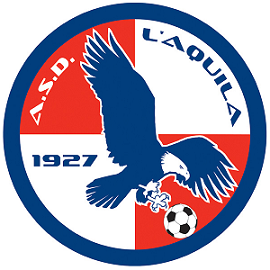 L'Aquila Calcio 1927 is an Italian association football club located in L'Aquila, Abruzzo. They currently play in the Serie D.

Football Club Aprilia Racing Club is an Italian football club based in Aprilia, in the Province of Latina, Lazio. As of 2018–19 season, Aprilia was participating in Serie D. In 2018, F.C. Aprilia merged with S.S. Racing Club Fondi to form the current club. 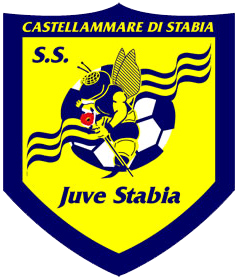 Unione Sportiva Salernitana 1919, commonly referred to as Salernitana, is an Italian football club based in Salerno, Campania. Salernitana returned to Serie B in 2015, having finished first in Lega Pro Prima Divisione - Girone C.

Cosenza Calcio S.r.l. is an Italian football club, based in Cosenza, Calabria. Currently the team plays in Serie B, the second tier of Italian football, after earning promotion from Serie C on 16 June 2018 by winning the league playoffs.

Società Sportiva Racing Club Roma was an Italian association football club located in Rome, Lazio. The club folded in 2017. The owner of Racing Club Roma, bought Fondi Calcio instead in 2017 and F.C. Aprilia in 2018.