Sakar, Turkmenistan is a city in Saýat District, Lebap Province, Turkmenistan. It was upgraded to city status on 27 July 2016 by Parliamentary Resolution No. 425-V.

Sakar is the name of a minor Turkmen tribe. The meaning is obscure. [1] 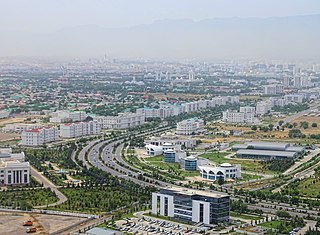 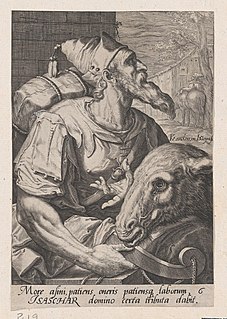 Issachar was, according to the Book of Genesis, a son of Jacob and Leah, and the founder of the Israelite Tribe of Issachar. However, some Biblical scholars view this as an eponymous metaphor providing an aetiology of the connectedness of the tribe to others in the Israelite confederation. 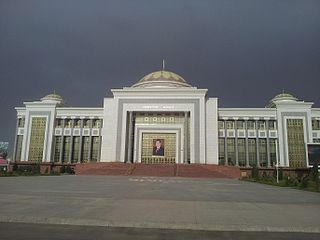 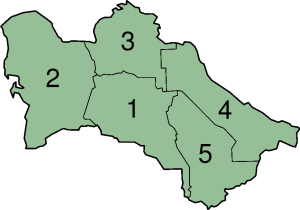 Zafer Şakar is a Turkish football midfielder who plays for Körfez FK in the TFF Second League. 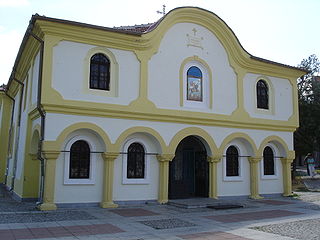 Elhovo is a Bulgarian town in Yambol Province, located on the left bank of the Tundzha river, between Strandzha and Sakar mountains. Second largest city in the region after Jambol, the city is located at 36 km from border checkpoint Lesovo – Hamzabeyli on the Bulgarian – Turkish border. Elhovo is the administrative center of Elhovo municipality, which includes 21 villages (municipalities). The city's population to December 15, 2014 is 10 424 inhabitants. 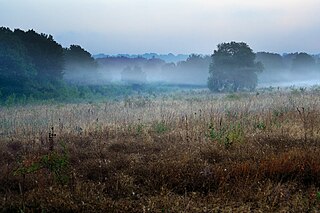 Sakar is a mountain in southeastern Bulgaria, between the rivers Maritsa, Tundzha, Sokolitsa and Sazliyka and close to the borders with Greece and Turkey. The mountain's highest peak is Vishegrad at 856 m. 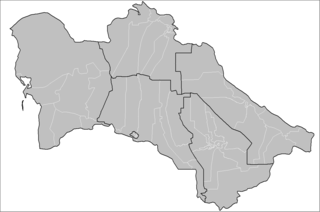 The Communist Party of Bukhara was a political party in Bukharan People's Soviet Republic. The party was founded in 1918, by a section of the Jadid movement. It was led by N. Husainovym, A. Aliyev, N. Kurbanovym, A. Turaevym, amongst others.

Kerki is a city in and capital of Kerki District, Lebap Province, Turkmenistan. It was formerly known as Zamm and, between 1999 and 2017, as Atamyrat. It is situated on a plain on the left bank of the Amu Darya river.

Şəkər is a village and municipality in Goychay Rayon of Azerbaijan. It has a current population of 1,299 people.

Sakar may refer to:

Idyma, or Idymus or Idymos (Ἴδυμος), was a coastal town of ancient Caria, strategically placed at the head of a gulf, near the Idymos (Ἴδυμος) river. It is located in the modern town of Gökova.

Sakar District is an abolished (former) district of Lebap Province in Turkmenistan. The administrative center of the district was the town of Sakar, Turkmenistan. Sakar was absorbed by Saýat District in November 2017.

Saýat District is a district of Lebap Province in Turkmenistan. The administrative center of the district is the town of Saýat.

Sakarçäge is a city and capital of Sakarçäge District, Mary Region, Turkmenistan. 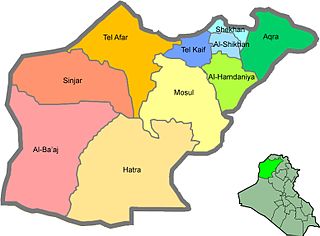 Al-Ba'aj District is a district in Nineveh Governorate, Iraq. Its administrative center is the city of Al-Ba'aj. Other settlements include Qaryat al-Sakar and Al-Jughaifi. The district is predominantly Sunni Arab.