Born at Peasley Cross in St Helens, Woods began working in coal mining at the age of seven. He was elected as a pit checkweighman in 1875 and became strongly involved in trade unionism, joining the Lancashire and Cheshire Miners' Federation in 1881. When this merged into the Miners' Federation of Great Britain (MFGB) in 1889, Woods became the organisation's first vice president.

In the 1892 general election, Woods was elected as a Lib–Lab MP for Ince. In Parliament, he agitated for the Eight Hours Bill, and in 1894 he was elected as the Secretary of the Parliamentary Committee of the Trades Union Congress (TUC). He lost his seat at the 1895 general election, but was re-elected for Walthamstow at a by-election in 1897. However, he lost the seat in 1900 following confusion over his stance on the Second Boer War.

While broadly supportive of the Labour Representation Committee, Woods remained a Liberal and joined the National Democratic League. His health failing, he resigned his TUC post in 1904, but retained his vice presidency of the MFGB to prevent Robert Smillie gaining election.

An elderly persons home is named after him in Ashton in Makerfield. 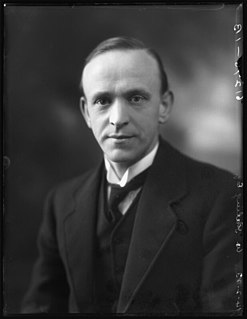 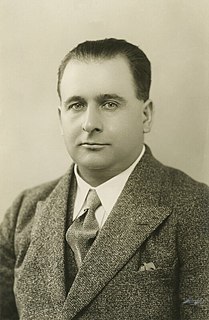 Sir William Lawther was a politician and trade union leader in the United Kingdom. 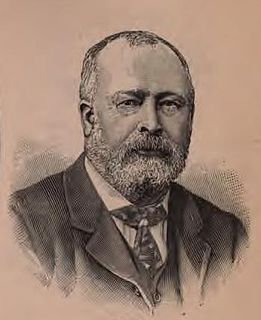 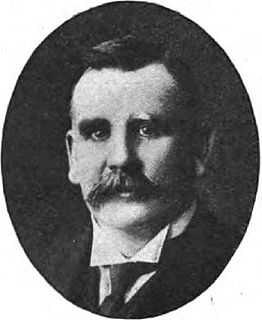 Ebenezer Edwards was a trade unionist and politician in Britain. 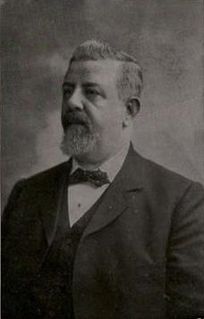 Herbert Smith was a British trade unionist and miner.

George Alfred Spencer was an English miner, trade union leader and Member of Parliament from 1918 to 1929 for Broxtowe.

The Lancashire and Cheshire Miners' Federation (LCMF) was a trade union that operated on the Lancashire Coalfield in North West England from 1881 until it became the Lancashire area of the National Union of Mineworkers in 1945. 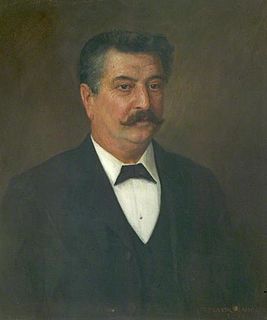 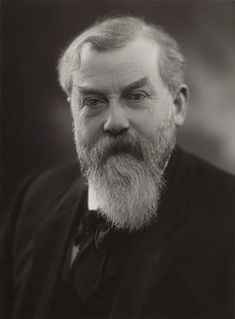 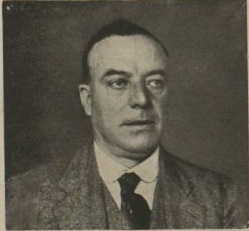 Albert Arthur "Alf" Purcell was a British trade unionist and Labour Party politician. He was a founding member of the Communist Party of Great Britain and later President of the International Federation of Trade Unions from 1924 to 1928 and sat in the House of Commons during two separate periods between 1923 and 1929.

William Thomas Mansfield was a British politician and trade unionist.

George Henry Jones was a British trade unionist and politician.