Samuel Przypkowski (Przipcovius, Pripcovius) (1592–19 April 1670, Königsberg) was a Polish Socinian theologian, a leading figure in the Polish Brethren and an advocate of religious toleration. In Dissertatio de pace et concordia ecclesiae, published in 1628 in Amsterdam, he called for mutual tolerance by Christians. [1] He was also a poet in Latin and Polish. [2]

He studied at the University of Leiden and Altdorf, returning to Poland in the 1630s. [2] [3] He engaged in controversy with the Jesuit Szymon Starowolski concerning his Braterskie napomnienie ad dissidentes in religione (1644), and Daniel Zwicker.

The influence of his works was considerable, if obscured in Western Europe by anonymous publication (the Dissertatio was attributed to a 'Polish knight'); and 'Socinian' became for a period a by-word for the advocacy of tolerance. While there is an intellectual connection to John Locke and his Reasonableness of Christianity (1695), it is argued that Locke was not familiar with the Dissertation until after 1695. Like his English contemporaries generally, Locke was probably also unaware of the authorship of the work, commonly ascribed at the time to John Hales. [5] 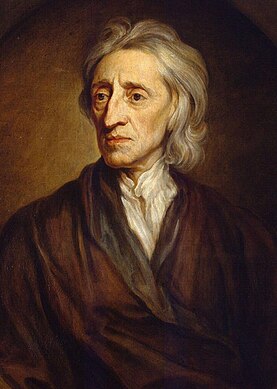 John Locke was an English philosopher and physician, widely regarded as one of the most influential of Enlightenment thinkers and commonly known as the "Father of Liberalism". Considered one of the first of the British empiricists, following the tradition of Sir Francis Bacon, Locke is equally important to social contract theory. His work greatly affected the development of epistemology and political philosophy. His writings influenced Voltaire and Jean-Jacques Rousseau, and many Scottish Enlightenment thinkers, as well as the American Revolutionaries. His contributions to classical republicanism and liberal theory are reflected in the United States Declaration of Independence. Internationally, Locke’s political-legal principles continue to have a profound influence on the theory and practice of limited representative government and the protection of basic rights and freedoms under the rule of law. 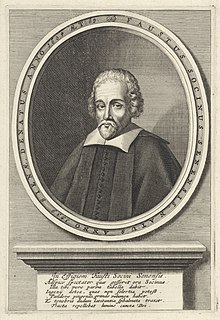 Socinianism is a nontrinitarian belief system deemed heretical by the Catholic Church and other Christian traditions. Named after the Italian theologians Lelio Sozzini and Fausto Sozzini, uncle and nephew, respectively, it was developed among the Polish Brethren in the Polish Reformed Church during the 16th and 17th centuries and embraced by the Unitarian Church of Transylvania during the same period. It is most famous for its Non-trinitarian Christology but contains a number of other heretical beliefs as well.

The Polish Brethren were members of the Minor Reformed Church of Poland, a Nontrinitarian Protestant church that existed in Poland from 1565 to 1658. By those on the outside, they were called "Arians" or "Socinians", but themselves preferred simply to be called "Brethren" or "Christians," and, after their expulsion from Poland, "Unitarians". 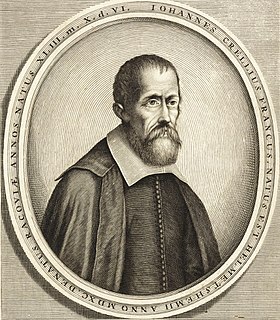 Johannes Crellius was a Polish and German theologian.

Fausto Paolo Sozzini, also known as Faustus Socinus, was an Italian theologian and, alongside his uncle Lelio Sozzini, founder of the Non-trinitarian Christian belief system known as Socinianism. His doctrine was developed among the Polish Brethren in the Polish Reformed Church during the 16th and 17th centuries and embraced by the Unitarian Church of Transylvania during the same period. 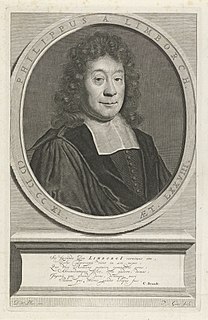 The Racovian Catechism is a nontrinitarian statement of faith from the 16th century. The title Racovian comes from the publishers, the Polish Brethren, who had founded a sizeable town in Raków, Kielce County, where the Racovian Academy and printing press was founded by Jakub Sienieński in 1602.

The Bibliotheca antitrinitariorum, or Antitrinitarian Library, first published in 1684, is a posthumously published work of Christopher Sandius, an exiled Prussian Antitrinitarian in Amsterdam, who chronologically lists all the Arian and Socinian or Antitrinitarian authors from the Reformation to 1684, with a brief account of their lives, and a catalogue of their works. Rather than being a Library, as Frans Kuyper's publication (below), it is more a Bibliography. 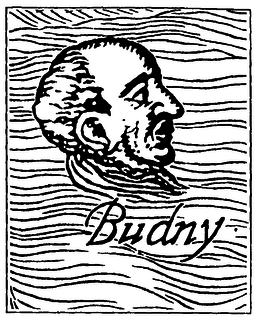 Christopher Sandius Jr. was an Arian writer and publisher of Socinian works without himself being a Socinian.

Andrzej Wiszowaty Sr. was a Socinian theologian who worked with Joachim Stegmann (1595–1633) on the Racovian Catechism of 1605, and taught at the Racovian Academy of the Polish Brethren. 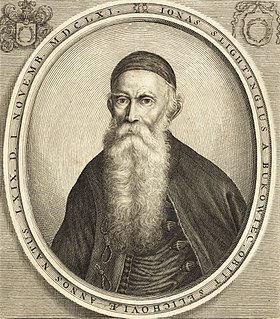 Jonasz Szlichtyng was a Polish nobleman, theologian of the Socinian Polish Brethren and father of Krzysztof Szlichtyng.

Frans Kuyper was a Dutch Socinian writer and printer. 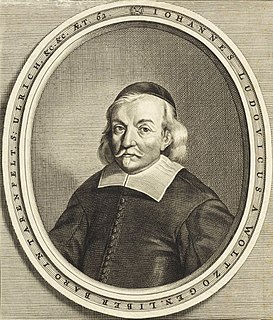 Benedykt Wiszowaty was a Polish Socinian, nobleman, author and publisher.

The Bibliotheca Fratrum Polonorum quos Unitarios vocant or Library of the Polish Brethren called Unitarians 1665, 1668, 1692 is a collection of writings of the Polish Brethren published by Frans Kuyper, Daniel Bakkamude, and Benedykt's father Andrzej Wiszowaty Sr. (d.1678) in Amsterdam, with Pieter van der Meersche in Leiden.