A Sandeq is a type of outrigger sailboat or trimaran used by the Mandarese people for fishing and as a means of transportation between islands. The size of Sandeq varies, with hulls ranging from 5 to 15 metres (16 to 49 ft) long and 0.5 to 1.5 metres (1 ft 8 in to 4 ft 11 in) wide. Its carrying capacity ranges from a few hundred kilograms to over 2 tons. The sleek shape of the Sandeq makes it more agile and faster than other sailboats. The name of the vessel comes from a word in the Mandar language that means pointy, referring to the bow's shape.

This boat is a well-known piece of maritime cultural heritage to the Mandarese people in West Sulawesi, Indonesia. Before the use of outboard motors, the Sandeq was one of the dominant means travelling between islands of the archipelago, not only because of its smoothness and speed, but also thanks to its ability to sail close-hauled almost directly against the direction of the wind. The zig-zag technique called beating in English is called "Makkarakkayi" in the Mandar language. Although Mandarese seafarers have developed many types of boats, both big and small, the Sandeq is the only fully wind-powered vessel that is still commonly used in West Sulawesi today.

The two smaller outrigger hulls serve to balance the vessel, which relies on the wind force captured by the triangular sail. The Sandeq can reach speeds of up to 15 to 20 knots (28 to 37 km/h; 17 to 23 mph).

A Sandeq is also able to survive the wind and waves while chasing a herd of tuna. During the fishing season, skippers use Sandeq to trap eggs from a series of coconut leaves and seaweed. The Sandeq can also be used to collect spices from Ternate and Tidore to be delivered to the city of Makassar.

Every year, a Sandeq race is held in mid-August. The route from Mamuju, West Sulawesi to Makassar, South Sulawesi covers a distance of 300 nautical miles (560 km; 350 mi). 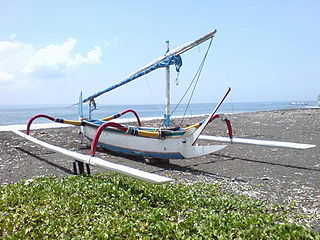 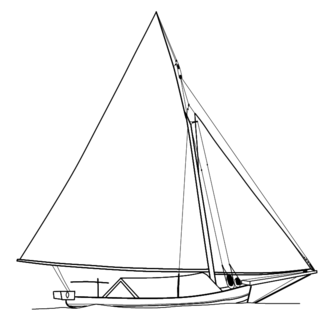 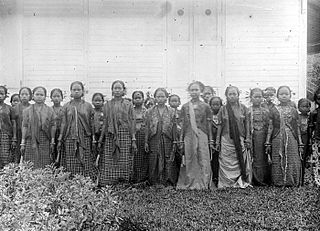 The Mandarese are an ethnic group in the Indonesian province of West Sulawesi in Sulawesi. The Mandar language belongs to the Northern subgroup of the South Sulawesi languages group of the Malayo-Polynesian branch of the Austronesian language family. The closest language to Mandar is the Toraja-Sa'dan language.

Kaep is a traditional type of double-ended Proa sailboat native to Palau. Some of the essential design elements have also been adopted as a modern smaller multihull prototype variant. 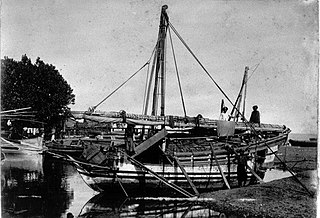 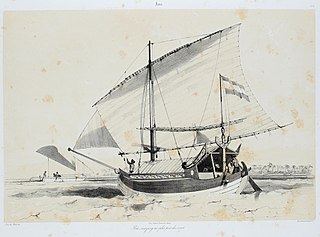 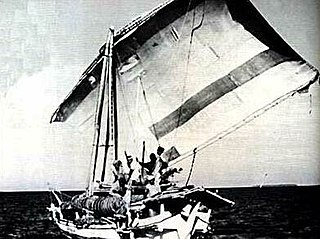 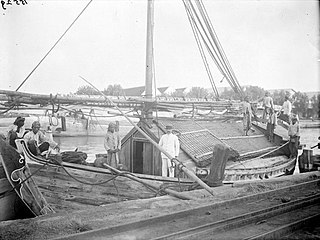 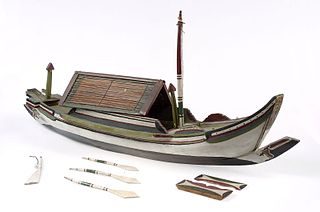 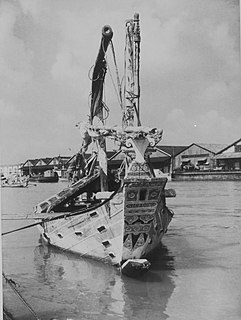 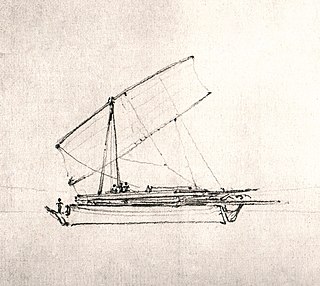 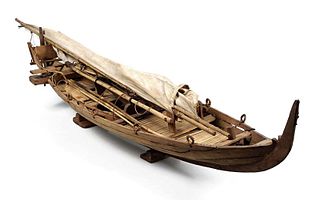 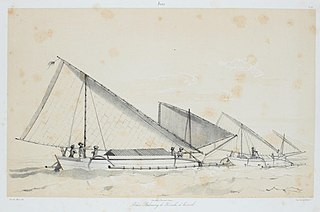 Pelang or pilang is a traditional boat from Indonesia and Malaysia. It may refer to several different type of boats in the Nusantara, but commonly they refer to outrigger canoe. The function differs from where they were used, from transporting people, fishing, to trading. Pilang has been known from at least the 14th century. 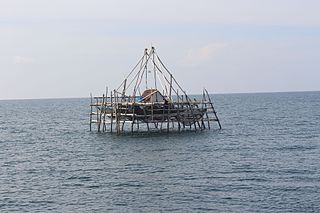