Sanshiro Sugata Part II (Japanese: 續姿三四郎, Hepburn: Zoku Sugata Sanshirō, a.k.a. Judo Saga II) is a 1945 Japanese action drama film written and directed by Akira Kurosawa. It is based on the novel by Tsuneo Tomita, son of Tomita Tsunejirō, the earliest disciple of judo. It was filmed in early 1945 in Japan towards the end of World War II. Unlike the original Sugata Sanshiro , the sequel is in part considered a propaganda film. [1]

It is believed by some to be the earliest known film sequel whose title is simply the original title followed by a number, predating the likes of French Connection II (1975) by decades, [2] although possibly mistaken as the added kanji 續 (Zoku) is not a numeral but simply means "Continuation" or "Sequel" sort of in the style of Another Thin Man or The Invisible Man Returns . [3]

In the 1880s, a martial arts student continues his quest to become a judo master, from that discipline's founder. Eventually, he learns enough to demonstrate his skill in a boxing match between American and Japanese fighters at the end of the movie. The whole movie is actually about the rivalry between karate and judo martial artists, and Sanshiro's struggle to do what is right. On one side there is the morally right thing to do, and on the other the rules in the dojo. Eventually he decides to break all of the rules, leave the dojo, fight the American boxer and, also, the karate masters. He wins both fights and at the end of the movie smiles while washing his face, finally able to sleep and finally be happy.

In his review of the original Sanshiro Sugata for Bright Lights Film Journal , Brian Libby noted that the film is "less propaganda-oriented" than its sequel. In the original film, "fighting is but a vehicle for a larger spiritual quest" whereas the sequel "promotes Japanese judo's superiority to Western boxing", setting a different tone. [4] Christian Blauvelt, writing a review for Slant Magazine , agreed that the film is somewhat tainted by noticeable propaganda. Sanshiro's victory against the American boxer "is taken as a sign of Japanese physical, moral, and spiritual superiority". He also noted that "Sanshiro comes to the aid of defenseless Japanese who are being beaten up by a drunken American sailor". [5] Historian David Conrad has contextualized the film as a "crude bit of wish-fulfillment" during the last weeks of World War II when Japan's leaders "moved the war's frontlines to the only place it could still be won: the realm of fantasy." [6]

Christian Blauvelt however saw merit in the film as illustrated in the battle against the brothers of Gennosuke Higaki, the original film's villain: "Their battle takes place on a snow-covered hillside and matches the natural beauty of the first film's windstorm finale. In his years apprenticing at P.C.L. [Photo Chemical Laboratories, which later became Toho], Kurosawa had become exposed to the films of John Ford, many of which played in Japan, before the foreign-film embargo that accompanied Japan's declaration of war on the United States in 1941. Like Ford, Kurosawa would emphasize the place of landscape in his films, often pairing his characters' emotional turmoil with the Elements. The rain in One Wonderful Sunday , Rashomon , or Seven Samurai , the beating sun in Stray Dog , the sinkhole in Drunken Angel , the snowfall in The Idiot , the wind in Dersu Uzala , and the crashing waves of Kagemusha would express some emotional anguish of the characters and, as a kind of cinematic synecdoche, society as a whole." [5]

The film was released in 2010 as part of a 4 DVD box set of Kurosawa's early films under the following designation:

Martial arts films are a subgenre of action films that feature numerous martial arts combat between characters. These combats are usually the films' primary appeal and entertainment value, and often are a method of storytelling and character expression and development. Martial arts are frequently featured in training scenes and other sequences in addition to fights. Martial arts films commonly include hand-to-hand combat along with other types of action, such as stuntwork, chases, and gunfights. Sub-genres of martial arts films include kung fu films, wuxia, karate films, and martial arts action-comedy films, while related genres include gun fu, jidaigeki and samurai films. 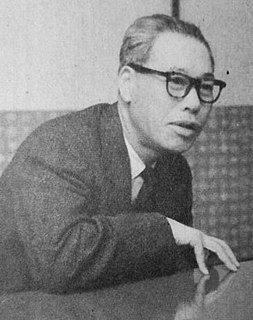 Takashi Shimura was a Japanese actor who appeared in over 200 films between 1934 and 1981. He appeared in 21 of Akira Kurosawa's 30 films, including as a lead actor in Drunken Angel (1948), Rashomon (1950), Ikiru (1952) and Seven Samurai (1954). He played Professor Kyohei Yamane in Ishirō Honda's original Godzilla (1954). For his contributions to the arts, the Japanese government decorated Shimura with the Medal with Purple Ribbon in 1974 and the Order of the Rising Sun, 4th Class, Gold Rays with Rosette in 1980. 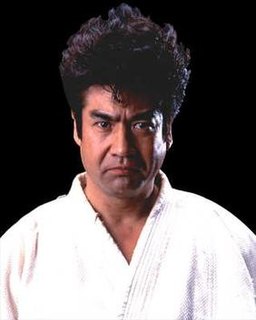 Segata Sanshiro is a character created by Sega to advertise the Sega Saturn in Japan between 1997 and 1998. He is a parody of Sugata Sanshirō, a legendary judo fighter from Akira Kurosawa's 1943 film Sanshiro Sugata. In television and radio advertisements, Segata Sanshiro is portrayed by actor Hiroshi Fujioka. He was positioned as a martial artist who commanded people to play Sega Saturn games. 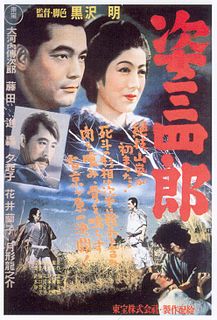 The Most Beautiful is a 1944 Japanese drama and propaganda film written and directed by Akira Kurosawa. The film is set in an optics factory during the Second World War when the film was produced. 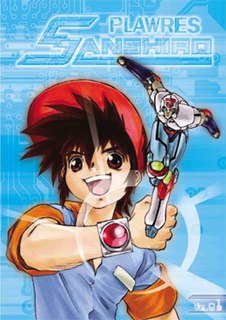 Plawres Sanshiro is a Japanese manga series written and illustrated by Jirō Gyū. It was serialized in the Akita Shoten magazine Weekly Shōnen Champion from 1982 to 1985. An anime television series adaptation was broadcast from 1983 to 1984. 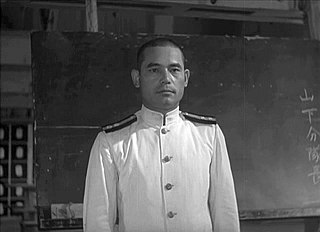 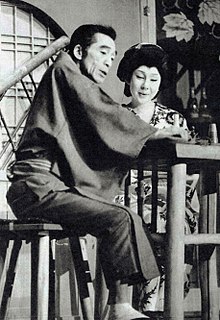 Hidetaka Nishiyama was a prominent Japanese master of Shotokan karate. He was an internationally recognized instructor, author, and administrator, and helped to establish the Japan Karate Association. Nishiyama was one of the last surviving students of Gichin Funakoshi, founder of Shotokan karate. He was based in the United States of America from 1961 until his death in 2008, and was a pioneer of karate in that country. He had been posthumously awarded the rank of 10th dan in karate. 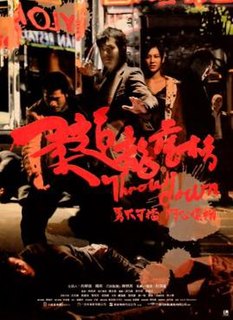 Throwdown is a 2004 Hong Kong martial arts film directed by Johnnie To and starring Louis Koo, Aaron Kwok, Cherrie Ying and Tony Leung Ka-fai. The film is one of To's most personal to date; he dedicated it to the late Japanese filmmaker Akira Kurosawa and, in making it, had drawn upon elements of Kurosawa's debut feature, Sanshiro Sugata. Throw Down had its premiere at the 61st Venice International Film Festival.

Sanshiro may refer to: 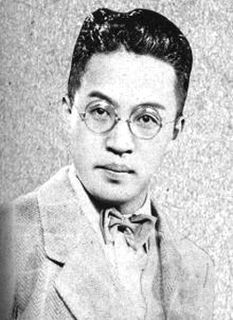 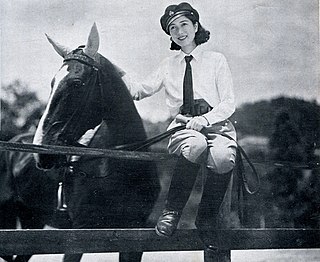 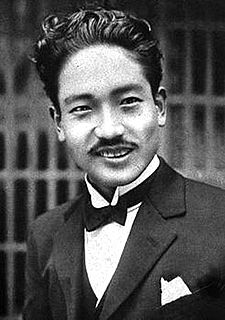 Ryūnosuke Tsukigata was a Japanese actor known especially for his work in jidaigeki in film and television. His real name was Kiyoto Monden.

Shiro Saigo was one of the earliest disciples of Judo. Saigo, together with Tsunejiro Tomita, became first in history of judo to be awarded Shodan by the founder of judo Jigoro Kano, who established the kyu-dan ranking system. He was one of the Kōdōkan Shitennō or Four Guardians of the Kodokan along with Yoshitsugu Yamashita, Sakujiro Yokoyama, and Tsunejiro Tomita.

Something Like an Autobiography is the memoir of Japanese film director Akira Kurosawa. It was published by Iwanami Shoten in 1981, and translated into English by Audie E. Bock the following year.

The legacy of filmmaking technique left by Akira Kurosawa (1910–1998) for subsequent generations of filmmakers has been diverse and of international influence beyond his native Japan. The legacy of influence has ranged from working methods, influence on style, and selection and adaptation of themes in cinema. Kurosawa's working method was oriented toward extensive involvement with numerous aspects of film production. He was also an effective screenwriter who would work in close contact with his writers very early in the production cycle to ensure high quality in the scripts which would be used for his films.