Time Module (TMI), a member of the Seiko Group, was established in 1987 with funding from Seiko Watch Company, Seiko Instruments Inc., and Seiko Epson Corp. to manufacture watch movements. [2] [3]

Orient Watch is a Japanese watch brand owned by Epson. Established as an independent company in 1950, it became a functional subsidiary of Epson in 2009 before being fully integrated into the company in 2017. 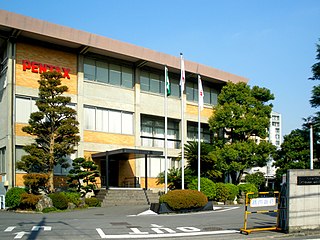 Seikosha was a branch of the Japanese company Seiko that produced clocks, watches, shutters, computer printers and other devices. It was the root of the manufacturing companies of the Seiko Group.

Seiko Instruments Inc. (SII) is a Japanese company, which develops and commercializes semiconductor, micromechatronics, and precision machining technologies. It is one of business units of the Seiko Holdings Group. 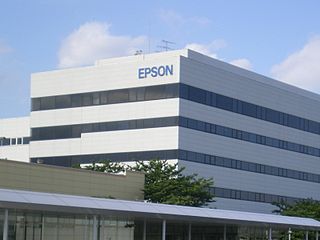 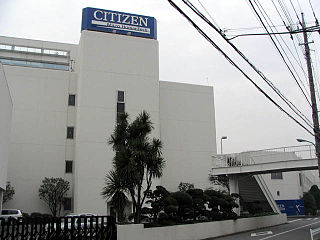 Markel Corporation is a holding company for insurance, reinsurance, and investment operations around the world. Headquartered in Richmond, Virginia and founded in 1930, Markel reports its ongoing underwriting operations in three segments, and products originate from three insurance divisions and one reinsurance division. Through Markel Ventures, they allocate capital to invest in opportunities outside of insurance.

Smiths Group plc is a British multinational diversified engineering business headquartered in London, England. It has operations in over 50 countries and employs around 23,550 staff. Smiths Group is listed on the London Stock Exchange and is a constituent of the FTSE 100 Index.

The Astron wristwatch, formally known as the Seiko Quartz-Astron 35SQ, was the world's first "quartz clock" wristwatch. It is now registered on the List of IEEE Milestones as a key advance in electrical engineering.

The IEEE Corporate Innovation Recognition was established by the IEEE Board of Directors in 1985. This award is presented for outstanding and exemplary contributions by an industrial entity, governmental, or academic organization, or other corporate body. 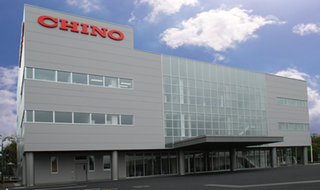 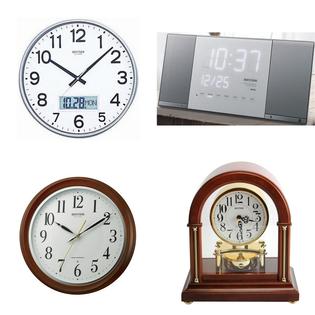 Rhythm Co., Ltd., formerly Rhythm Watch until 2020) is a Japanese global corporate group based in Saitama, Japan. The company was founded in 1950. It is well known globally as a manufacturer of watches, clocks, precision equipment, connectors and small displays. From 1955 until 2003 it was headquartered in Tokyo.

Kintarō Hattori was one of the first and most important Japanese watchmakers in history, as well as the founder of Seiko, one of the world's largest manufacturers of watches.