Seiko Sports Association (Chinese :精工體育會) were one of the most popular and successful football teams in the history of Football in Hong Kong. The team withdrew from the Hong Kong First Division League after the 1985–86 season.

Seiko was a team sponsored and named by the agents of Seiko Corporation who entered the team into the Hong Kong Third Division in 1970. They finished runners up in the Third Division (B) League with a record of 26 wins, 1 draw and 1 loss from 28 matches and won promotion into the Second Division in the following season. In 1971–72, the team captured the league title immediately after its promotion with a record of 21 wins, 1 draw, 2 losses and were thus promoted to the Hong Kong First Division for the first time. Led by four time Hong Kong Footballer of the Year Wu Kwok Hung, the team then stayed in the top flight for 14 consecutive years until they folded in 1986.

In 1986, Asian Champions Cup (now AFC Champions League) was re-introduced after its suspension after 1971. Seiko represented Hong Kong for the competition. In the qualifying round, Seiko beat Liaoning FC from China and April 25 Sports Club from North Korea and qualified for the main round. However, the rules set by competition host Saudi Arabia were too harsh and Seiko withdrew from the competition.[ citation needed ] 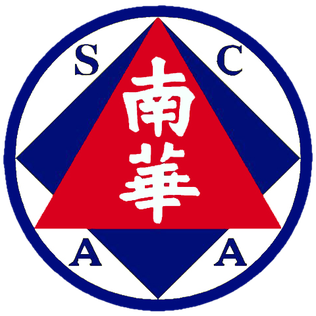 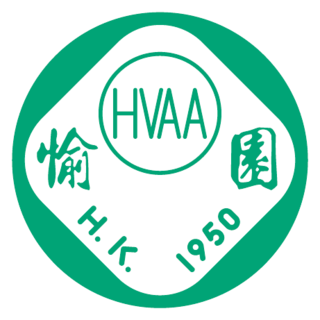 Double Flower Football Association is a Hong Kong football club which plays in the Hong Kong Second Division. The club was very successful in 1990s in the top-tier First Division under the name Instant-Dict. 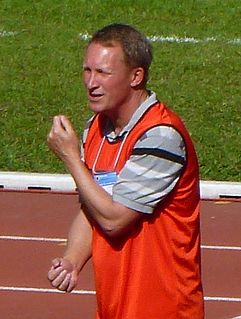 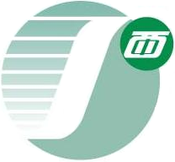