Born in Pavia, Bardotti studied piano for seven years and graduated from conservatory with a degree in Theory and Solfeggio. [1] After having performed in nightclubs with the stage name Sergio Dotti, he moved to Rome, employed by RCA for his literary branch. [1]

His first song as lyricist was "La nostra casa", which was released as B-side of the Gino Paoli's hit "Sapore di sale", launching his musical career. [1] Shortly later Bardotti started a long collaboration with Sergio Endrigo, which among other things got them the winning of the 1968 Sanremo Music Festival with the song "Canzone per te". [1] In the late 1960s he also started producing and collaborating as songwriter with Lucio Dalla, and since 1969 with Chico Buarque, who had fled to Italy from the Brazilian military regime. [1] In the early 1970s he collaborated with Vinicius de Moraes in a number of albums, and with Luis Bacalov and New Trolls for Concerto grosso. [1] With Bacalov, he was also the author of a successful musical comedy for children, The musicians. [2] 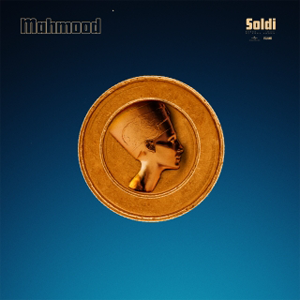 "Soldi" is a song recorded by Italian singer Mahmood. It was released on 6 February 2019, as the fifth single from his debut studio album, Gioventù bruciata (2019). Mahmood co-wrote the song with Dario "Dardust" Faini and Charlie Charles, who also produced it.

Marisa Sannia was an Italian singer from the island of Sardinia. She started her career with success in pop music in the sixties. She later became an interpreter of songs, composer, an actress and then finally an artistic researcher. She is primarily noted for being a singer in the Sardinian language, her native tongue.

Giovanni Bella, best known as Gianni Bella, is an Italian composer and singer-songwriter.

Aleandro Baldi is an Italian singer-songwriter and composer.

Mino Vergnaghi is an Italian singer and songwriter. In 1979 he won the Sanremo Music Festival with the song "Amare".

Cristiano Minellono is an Italian lyricist, record producer and television writer. He is also known as Popi Minellono.

Oscar Avogadro was an Italian lyricist.

Giampiero Artegiani was an Italian singer-songwriter, lyricist and producer.

Alberto Salerno is an Italian lyricist and producer. 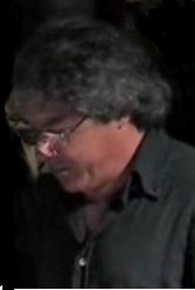 Pasquale Panella is an Italian lyricist, playwright, poet and novelist. He sometimes used the pen names Duchesca and Vanera.

Mario Panzeri was an Italian lyricist and composer. He is well known for his composed songs that include "Maramao perché sei morto?" "Pippo non lo sa", "Lettera a Pinocchio", and "Grazie dei fior", which won the first edition of the Sanremo Music Festival in 1951. 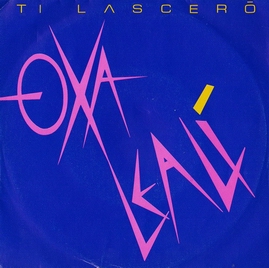 "Voce" is a song by Italian rapper and singer Madame. It was released on 3 March 2021 by Sugar Music and was included in her debut album Madame.