Born in Bucharest, Romania in a Jewish family, he began violin studies at the age of five, was hired as a violinist by the Romanian State Ensemble while still in his teens, making his conducting debut at the age of 17. In his twenties he was named principal conductor of the Romanian National Opera, which he led from 1955 to 1959.

He fled the Communist regime in 1959 and emigrated to Israel. In 1960 he founded the Ramat Gan Chamber Orchestra, which he led until 1967. He also directed the Haifa Symphony from 1959 until 1966. He made his American debut with the Philadelphia Orchestra in 1965 and emigrated to the United States in 1968. Later he was also music director of the Gothenburg Symphony Orchestra, Sweden, from 1966 to 1977, and became chief conductor of the Netherlands Radio Philharmonic in Hilversum, Netherlands, in 1982. He was the enlightment figure of leading the invigorating and thundering audience of Hommage á Sibelius with the Helsinki Philharmonic Orchestra Comissiona also held music directorships with some of North America's leading ensembles, including the Baltimore Symphony Orchestra, the Houston Symphony, the Vancouver Symphony Orchestra and was also music director of the New York City Opera. Beginning in 1969 he spent 15 years with the Baltimore Orchestra and transformed it from a little-known ensemble into a nationally respected orchestra, eventually taking it on its first international tour and directing it in its first recordings. He was also the Music Director of the Asian Youth Orchestra. Comissiona was principal conductor of the Spanish national broadcasting network orchestra in Madrid, the RTVE Symphony Orchestra, from 1990 to 1998.

From 1997 until his death, Comissiona served as the conductor of the University of Southern California Thornton School of Music Symphony [1]

World premiere and other notable performances

He premiered and made the first recordings of a number of modern works including symphonies by Allan Pettersson, who dedicated his Symphony No. 9 to him, as well as works by Michael Jeffrey Shapiro and Elie Siegmeister. Comissiona conducted Siegmeister's An Entertainment for Violin, Piano, and Orchestra at the Merriwether Post Pavilion on July 2, 1976 with Ann Saslav, piano, and Isidor Saslav, the BSO's concertmaster, as soloists. The Saslavs had commissioned the work from Siegmeister.

In 1968, Comissiona conducted the first performance of Rued Langgaard's Music of the Spheres in 46 years (since 1922), which ignited a renaissance for Langgaard's music. [2]

Comissiona and his wife became American citizens on July 4, 1976, at a special Bicentennial ceremony at Fort McHenry on Baltimore Harbor. He was a longtime resident of New York City. He died of a heart attack in Oklahoma City, Oklahoma just hours before he was to perform.

He was made a Knight of l'Ordre des Arts et des Lettres of France; received a Mus D. honoris causa from the New England Conservatory in Boston, Massachusetts; was an honorary member of the Royal Swedish Academy of Music and founder national competition for young American conductors of the Baltimore Symphony Orchestra. 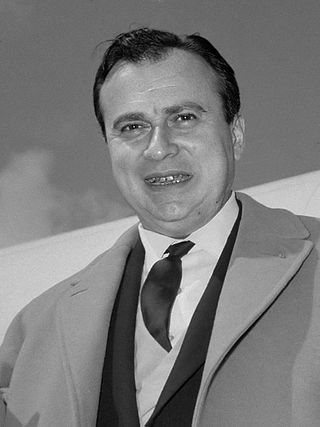 Henryk Szeryng was a Polish violinist.

Elie Siegmeister was an American composer, educator and author. 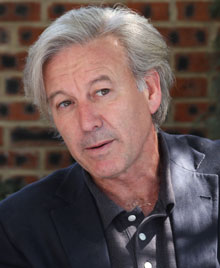 Angel Gil-Ordóñez is a Spanish-born American conductor who co-founded the PostClassical Ensemble with music historian Joseph Horowitz and serves as its Music Director. He is also the Principal Guest Conductor of New York’s Perspectives Ensemble and the Music Director of the Georgetown University Orchestra in Washington, D.C. Additionally, he serves as advisor for education and programming for Trinitate Philharmonia, a program in Mexico modeled on Venezuela’s El Sistema, and is also a regular guest conductor at the Bowdoin International Music Festival in Maine. 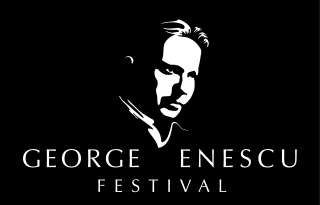 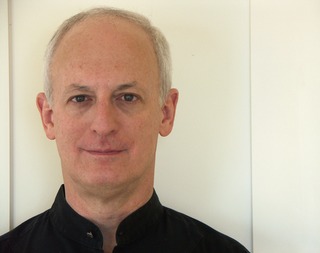 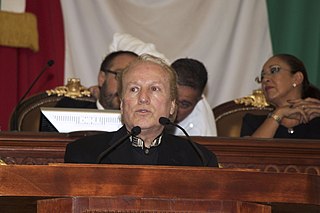 Enrique Arturo Diemecke is a Mexican conductor, violinist and composer. He is currently the Artistic General Director of the Teatro Colón in Buenos Aires and music director of the Buenos Aires Philharmonic and the Flint Symphony Orchestra in Michigan, USA.

Markand Thakar is an American conductor. He is music director of Baltimore Chamber Orchestra (BCO).

Ali (Alexander) Rahbari is an Iranian composer and conductor, who has worked with more than 120 European orchestras, including the Berlin Philharmonic and the Mariinsky Opera.

Richard F. Fletcher is an American conductor, composer and bassist. He has conducted many well-known orchestras, and has also conducted for opera and ballet companies.

Albert Markov, is a Russian American violinist, composer, conductor, and pedagogue. He is the only concert violinist of the 20th and 21st century who composed major music works which are published, performed and recorded commercially on Sunrise label and published by G. Schirmer. During the time of the Soviet Union he was known as a prominent Soviet classical music artist. Albert Markov began his career as a concert violinist in Russia before immigrating to the United States in 1975.

The Tulsa Youth Symphony Orchestra (TYS) is an Oklahoma nonprofit arts organization founded in 1963 to provide advanced orchestral training and performance experience for young musicians in Northeastern Oklahoma. As of 2016, more than 200 students, ages 8 to 18, participate in the program’s two orchestras. The orchestra is composed of students from northeast Oklahoma communities and schools including Tulsa, Bartlesville, Owasso, Sapulpa, Sand Springs, Broken Arrow, Bixby, Coweta, Grove, Oologah, Jenks, and Holland Hall, as well as home schooled children.

Music of the Spheres is a composition by Rued Langgaard, written in 1916–18 and scored for orchestra, choir, organ, a "distant" orchestra, and a soprano soloist. The piece is inspired by a line from a Danish poem translated as, "The stars seem to twinkle kindly at us, yet the writing of the stars is cold and merciless." 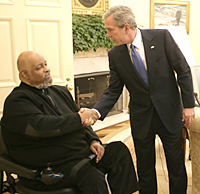