The Sibelius Academy (Finnish : Taideyliopiston Sibelius-Akatemia, Swedish : Sibelius-Akademin vid Konstuniversitetet) is part of the University of the Arts Helsinki and a university-level music school which operates in Helsinki and Kuopio, Finland. It also has an adult education centre in Järvenpää and a training centre in Seinäjoki. The Academy is the only music university in Finland. [3] It is among the biggest European music universities[ citation needed ] with roughly 1,400 enrolled students.

The academy was founded in 1882 by Martin Wegelius as Helsingfors musikinstitut ("Helsinki Music Institute") and renamed Sibelius-Akatemia in 1939 [1] to honour its own former student and Finland's most celebrated composer Jean Sibelius. In 2013, the academy merged with two formerly independent universities, Helsinki Theatre Academy and Academy of Fine Arts, Helsinki, to form the University of the Arts Helsinki. [5]

Notable students and faculty (past and present)

Junior Academy [18] is for highly skilled young musicians to study with top level professionals before entering a university. 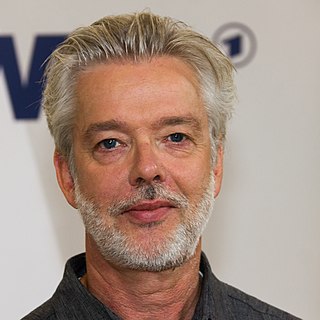 Jorma Juhani Panula is a Finnish conductor, composer, and teacher of conducting. He has mentored many Finnish conductors, such as Esa-Pekka Salonen, Mikko Franck, Sakari Oramo, Jukka-Pekka Saraste, Osmo Vänskä and Klaus Mäkelä.

Mikko Franck is a Finnish conductor and violinist.

Georg Lennart Schnéevoigt was a Finnish conductor and cellist, born in Vyborg, Grand Duchy of Finland, which is now in Russia, to Ernst Schnéevoigt and Rosa Willandt. 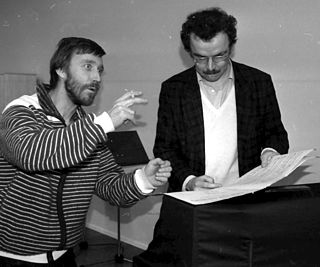 Okko Tapani Kamu is a Finnish orchestral conductor and violinist. 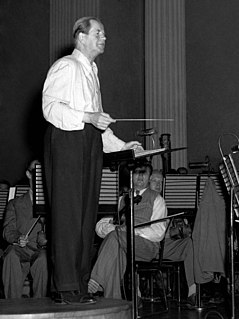 Susanna Ulla Marjukka Mälkki is a Finnish conductor and cellist.

John Gunnar Rafael Storgårds is a Finnish violinist and conductor.

The Helsinki Music Centre is a concert hall and a music center in Töölönlahti, Helsinki. The building is home to Sibelius Academy and two symphony orchestras, the Finnish Radio Symphony Orchestra and the Helsinki Philharmonic Orchestra.

Turku Music Festival is the oldest continuously operating music festival in Finland. The festival was founded in 1960 by the Musical Society in Turku. The city festival offers audiences' big orchestral concerts, chamber music concerts, recitals, jazz, out-door events and concerts. The festival is annually visited by both international and Finnish artists.

Michael Adelson is an American orchestral conductor. Adelson is a staff and cover conductor for the New York Philharmonic—where he also leads regular clinics and workshops for the orchestra's Department of Education—as well as conductor of the Auros Group for New Music in Boston.

Jutta Seppinen is a Finnish conductor and mezzo-soprano.

Wikimedia Commons has media related to Sibelius Academy .
This page is based on this Wikipedia article
Text is available under the CC BY-SA 4.0 license; additional terms may apply.
Images, videos and audio are available under their respective licenses.