Last updated February 18, 2022
19th/20th-century English biographer and critic
Not to be confused with Sydney Lee.

Lee was born Solomon Lazarus Lee in 1859 at 12 Keppel Street, Bloomsbury, London. He was educated at the City of London School and at Balliol College, Oxford, where he graduated in modern history in 1882. In 1883, Lee became assistant-editor of the Dictionary of National Biography . [1] In 1890 he became joint editor and, on the retirement of Sir Leslie Stephen in 1891, succeeded him as editor.

Lee wrote over 800 articles in the Dictionary, mainly on Elizabethan authors or statesmen. [1] His sister Elizabeth Lee also contributed. While still at Balliol, Lee had written two articles on Shakespearean questions, which were printed in The Gentleman's Magazine . In 1884, he published a book about Stratford-on-Avon, with illustrations by Edward Hull. Lee's article on Shakespeare in the 51st volume (1897) of the Dictionary of National Biography formed the basis of his Life of William Shakespeare (1898), which reached its fifth edition in 1905.

Lee received a knighthood in 1911. [2] Between 1913 and 1924, he served as Professor of English Literature and Language at East London College. [3] In 1915 he delivered the British Academy's Shakespeare Lecture. [4]

Besides the editions of English classics, Lee's works include:

There are personal letters from Lee, including those written during his final illness, in the T.F. Tout Collection of the John Rylands Library in Manchester. 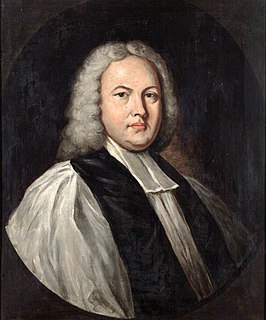 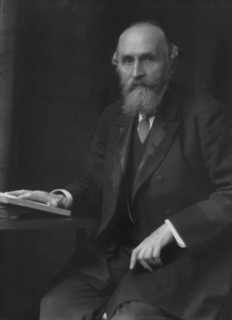 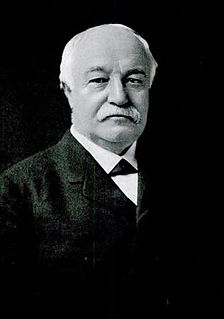 Horace Howard Furness was an American Shakespearean scholar of the 19th century. 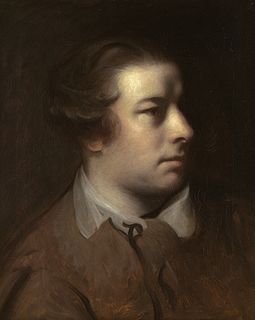 Francis Hayman was an English painter and illustrator who became one of the founding members of the Royal Academy in 1768, and later its first librarian. 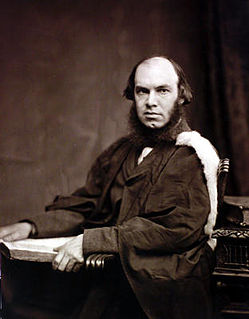 Edward Caird was a Scottish philosopher. He was a holder of LLD, DCL, and DLitt.

Andrew Cecil Bradley, was an English literary scholar, best remembered for his work on Shakespeare. 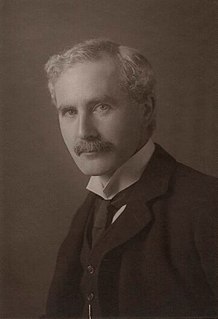 John William Mackail was a Scottish academic of Oxford University and reformer of the British education system. 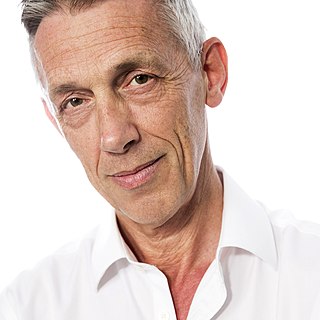 Sir Andrew Jonathan Bate, CBE, FBA, FRSL, is a British academic, biographer, critic, broadcaster, poet, playwright, novelist and scholar. He specialises in Shakespeare, Romanticism and Ecocriticism. He is Foundation Professor of Environmental Humanities in a joint appointment of the College of Liberal Arts, the School of Sustainability and the Global Futures Laboratory at Arizona State University, as well as a Senior Research Fellow at Worcester College in the University of Oxford, where he holds the title of Professor of English Literature. From 2017 to 2019 he was Gresham Professor of Rhetoric in the City of London. Until September 2019 he was Provost of Worcester College, Oxford. He was knighted in 2015 for services to literary scholarship and higher education. 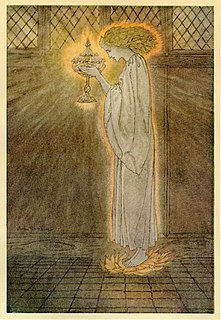 Alfred William Pollard, FBA was an English bibliographer, widely credited for bringing a higher level of scholarly rigor to the study of Shakespearean texts.

Henry William Carless Davis was a British historian, editor of the Dictionary of National Biography, and Oxford Regius Professor of Modern History. 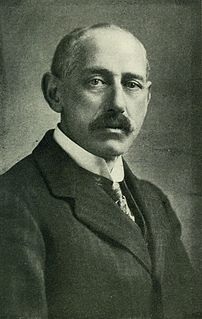 Elizabeth Lee was an English teacher, literary critic, biographer and translator. She was secretary of the English Association for five years in the early twentieth century and was awarded the honour of Officier d'Académie by the French government for her work in education. She was the sister of Sir Sidney Lee and, under his editorship, wrote several biographies of women for the Dictionary of National Biography. Her other writings covered the subjects of education, French literature and biographies. 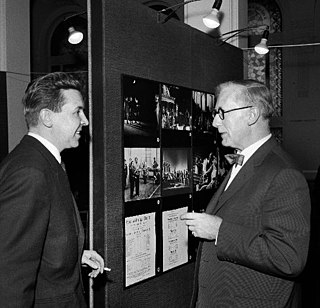 Harold Jenkins is described as "one of the foremost Shakespeare scholars of his century".