Sint-Andries (Dutch pronunciation: [ˈsɪnt ˈɑndris] ) is a suburb of Bruges in the province of West Flanders in Belgium.

The Jan Breydel Stadium, where the football teams Club Brugge and Cercle Brugge play, is situated in Sint-Andries. There are also a lot of small castles, built by the nobility in the late 19th century, mostly in woody environments. It contains St. Andrew's Abbey, established in 1100.

Assebroek is a suburb in the municipality and city of Bruges, Belgium. In 2004, Assebroek had 19,525 inhabitants. Since 1999, this number has hardly changed. Assebroek is home to 16.7% of Bruges’ population.

Sint-Kruis is a suburb of Bruges in the province of West Flanders in Belgium. 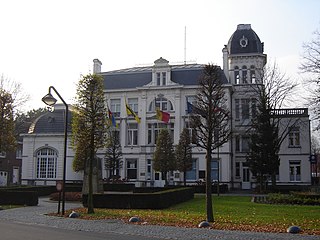 Sint-Michiels (French:Saint-Michel-lez-Bruges) is a suburb of Bruges, in the province of West Flanders, Belgium. 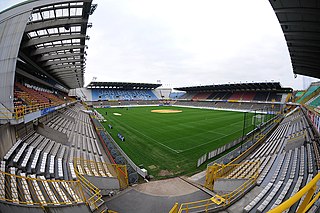 Jan Breydel Stadium is a multi-purpose stadium in Sint-Andries, Bruges, Belgium. The city-owned stadium is the home stadium of two top-flight association football clubs, Club Brugge and Cercle Brugge. It is used mainly for football matches, which cost between €5 and €60/seat/match. The stadium was built in 1975. It currently has 29,042 seats. It is named after Jan Breydel, an instigator of the Bruges Matins, the insurgency that led to the Battle of the Golden Spurs. Prior to 1999 and the Euro 2000 Championship the stadium was known as Olympiastadion, the Olympic stadium in Dutch, and had 18,000 seats. During December 2015 the surface of the pitch it has been changed with an Hybrid Grass named Mixto Hybrid Grass Technology, a 100% Made in Italy product. 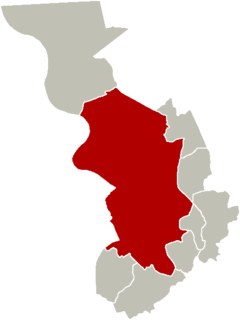 Antwerp District coincides with the old city of Antwerp. Since the municipality and contemporary city of Antwerp in the Flemish Region of Belgium was decentralized in 2000, this district level of government steadily increased its administrative powers. 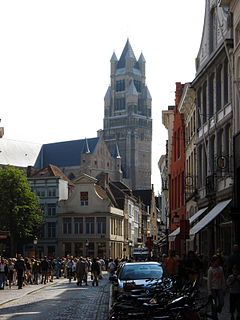 The Roman Catholic Diocese of Bruges, is a suffragan diocese in ecclesiastical province of the primatial Metropolitan archdiocese of Mechelen-Brussels. 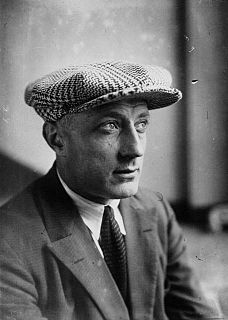 The 2009–10 season of the Belgian Pro League was the 107th season of top-tier football in Belgium. The season began on 31 July 2009 with the first matches of the regular season, and ended in May 2010 with the last matches of the playoff round. Standard Liège were the defending champions. 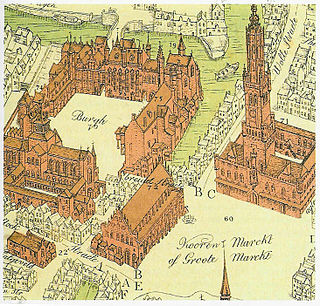 St. Donatian's Cathedral was a Roman Catholic cathedral in Bruges, Belgium. Located on the Burg, one of the main squares in the city, it was the largest church in Bruges. The cathedral was destroyed in 1799 in the wake of the dissolution of the Diocese of Bruges during the aftermath of the French Revolution.

Hilaire Couvreur was a Belgian cyclist.

The 2011–12 season of the Belgian Pro League was the 109th season of top-tier football in Belgium. It began on 29 July 2011 with the first match of the regular season and ended in May 2012 with the last matches of the playoff rounds. The defending champions were Genk, who this time ended in third position, while the competition was won by Anderlecht, who clenched the title after a 1–1 draw against Club Brugge with two games left to play in the Championship Playoff. 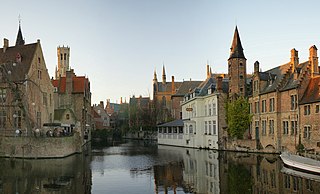 Edouard de Jans was a Flemish portrait and genre painter.

Male Castle, Bruges. A community of the Canonesses Regular of the Holy Sepulchre. It originated in Bruges in the 11th century, and between 1954 and 2013 was settled in Male Castle in Male, Sint-Kruis, Bruges, West Flanders, Belgium.

The Provostry of St. Donatian is a Baroque building on the Burg Square in Bruges, Belgium. Built in the 17th century, it served as the headquarters of the ecclesiastical seigniory of St. Donatian.