Sir John Brownlow, 3rd Baronet (26 June 1659 – 16 July 1697) of Belton House near Grantham in Lincolnshire, was an English member of parliament. He built the grand mansion of Belton House, which survives today.

He was born on 26 June 1659, the eldest surviving son [1] and heir of Sir Richard Brownlow, 2nd Baronet of Humby, Lincolnshire, by his wife Elizabeth Freke, a daughter of John Freke of Stretton in Dorset.

He was educated at Westminster School. In 1668 he succeeded his father as the 3rd baronet, of Humby, and in 1679 he inherited the estate of Belton, with others, from his childless great-uncle Sir John Brownlow, 1st Baronet. He built the present Belton House between 1685 and 1687, creating new gardens and lakes. [2]

In 1686 he was Treasurer of the Marshalsea and in 1688 was appointed Sheriff of Lincolnshire. In 1689 he was elected as a member of parliament for Grantham, a seat he held until his early death in 1697.

In 1676 he married Alice Sherard (died 1721), a daughter of Richard Sherard of Lopethorp in Lincolnshire, by whom he had four (or five) daughters but no sons:

Sir John Brownlow committed suicide, aged only 38, in July 1697 after suffering from severe gout. As he died with no surviving sons, he was succeeded in his title and in most of his estates, including Belton, by his younger brother Sir William Brownlow, 4th Baronet, who received Belton House on condition that John's widow Alice Sherard should retain possession of it during her lifetime. As she outlived Sir William, it therefore passed on her death in 1721 to William's son John Brownlow, 1st Viscount Tyrconnel. 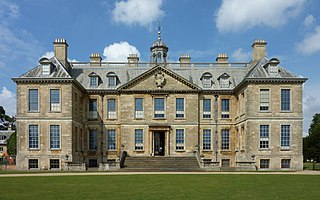 Belton House is a Grade I listed country house in the parish of Belton near Grantham in Lincolnshire, England, built between 1685 and 1688 by Sir John Brownlow, 3rd Baronet. It is surrounded by formal gardens and a series of avenues leading to follies within a larger wooded park. Belton has been described as a compilation of all that is finest of Carolean architecture, said to be the only truly vernacular style of architecture that England had produced since the Tudor period. It is considered to be a complete example of a typical English country house; the claim has even been made that Belton's principal façade was the inspiration for the modern British motorway signs which give directions to stately homes.

Henry John Cockayne-Cust, JP, DL was an English politician and editor who served as a Member of Parliament (MP) for the Unionist Party. 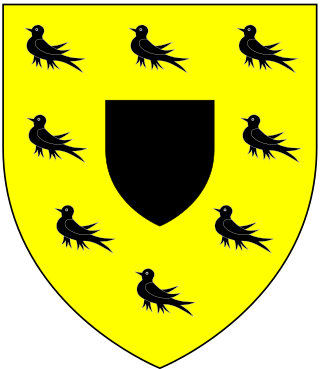 Viscount Tyrconnel was a title in the Peerage of Ireland. It was created in 1718 for Sir John Brownlow, 5th Baronet, Member of Parliament for Grantham and Lincolnshire. He was made Baron Charleville, in the County of Cork, at the same time, also in the Peerage of Ireland. The Brownlow Baronetcy, of Humby in the County of Lincoln, was created in the Baronetage of England on 27 July 1641 for William Brownlow. His grandson, the third Baronet, represented Grantham in Parliament. The latter had no surviving male issue and was succeeded by his younger brother, the fourth Baronet. He sat as Member of Parliament for Peterborough and Bishop's Castle. He was succeeded by his son, the aforementioned fifth Baronet, who was elevated to the Peerage of Ireland as Viscount Tyrconnel. The three titles became extinct on Lord Tyrconnel's death in 1754. The Brownlow estates were passed on to the late Viscount's nephew, Sir John Cust, 3rd Baronet, whose son was created Baron Brownlow in 1776.

There have been two baronetcies created for members of the Brownlow family, both in the Baronetage of England. Both titles are now extinct. 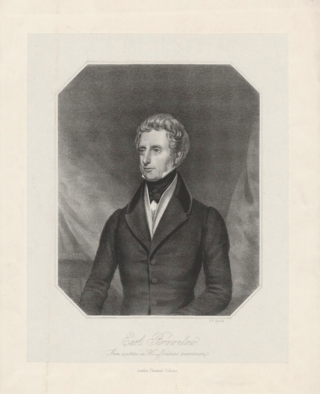 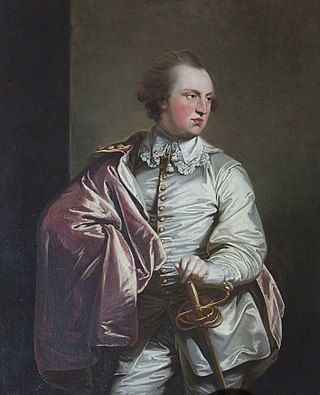 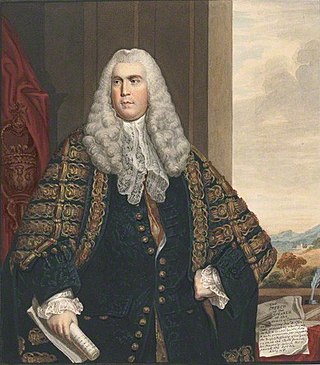 Sir John Cust, 3rd Baronet PC, of Belton House near Grantham in Lincolnshire, was a British politician who served as Speaker of the House of Commons from 1761 to 1770.

Sir William Brownlow, 1st Baronet of Humby in Lincolnshire, was an English politician and barrister.

Sir Henry Cheere, 1st Baronet was a renowned English sculptor and monumental mason. He was the older brother of John Cheere, also a notable sculptor.

Sir Charles Hussey was an English politician who sat in the House of Commons in two periods between 1656 and 1664.

John Brownlow may refer to:

Richard Brownlow (1553–1638) of Belton in Lincolnshire, was a lawyer who served as Chief Prothonotary of the Court of Common Pleas. 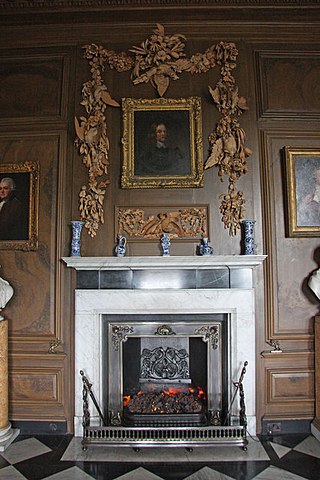 Sir John Brownlow, 1st Baronet of Belton, near Grantham in Lincolnshire, was twice Sheriff of Lincolnshire and on 26 July 1641 was created a baronet "of Belton in the County of Lincoln". He died without progeny when his baronetcy became extinct. His monument survives in Belton Church, showing half statues of himself and his wife finely sculpted in white marble.

Sir Richard Brownlow, 2nd Baronet of Humby in Lincolnshire, was a landowner.

Philip Sherard, 5th Earl of Harborough, styled Lord Sherard from 1770 to 1799, was a British peer and politician.