Portman was the son of Sir William Portman, 5th Baronet and his wife Anne Colles, daughter of John Colles. He inherited the baronetcy on the death of his father in 1646. [1]

Portman married three times but died without issue and the baronetcy became extinct. [1]

He was the eldest son of Sir William Portman, 5th Baronet (1610–1648) of Orchard Portman, by Anna, daughter and coheiress of John Colles of Barton. The father was returned for Taunton to both the Short and Long parliaments of 1640, but was disabled, as a royalist, to sit on 5 February 1644. On his death in 1648, William succeeded him as sixth baronet. [4]

He matriculated at All Souls' College, Oxford, 26 April 1659, and at the Restoration of 1660 was made a Knight of the Bath. He represented Taunton in parliament from 1661 until 1679, and from 1685 till his death. From 1679 to 1681 he sat for the county of Somerset. Apart from Sir Edward Seymour, he was accounted as influential a tory as any in the west of England. [4]

He was a strong ‘abhorrer’ during the exclusion crisis in Charles II's reign, and while attending parliament in May 1685 he received a mysterious warning of the Duke of Monmouth's impending insurrection in the west. He directed the search of post-coaches in the neighbourhood of Taunton, in the hope of intercepting treasonable correspondence, and took an active part in investigating the causes of disaffection, and later on in organising the militia. After the battle of Sedgmoor (6 July 1685) Portman, with the Somerset militia, formed a chain of posts from Poole to the northern extremity of Dorset, with a view to preventing Monmouth's escape. On 8 July he and Lord Lumley captured the fugitive Duke near Ringwood in the New Forest, and did not trust him out of their sight until he was delivered safe at Whitehall. [4]

In November 1688 Portman joined the Prince of Orange at Exeter with a large following. William is said to have intended him for high promotion, but he died at his seat of Orchard Portman, near Taunton, on 20 March 1690. Sir William was elected a Fellow of the Royal Society on 28 December 1664. [4]

He left his valuable estate to his first cousin Henry Seymour (d. 1728), the 5th son of his aunt Anne Portman (d.1695) and her husband Sir Edward Seymour, 3rd Baronet (d.1688). Henry Seymour assumed the name and arms of Portman, and although twice married, left no male progeny. Under Sir William's will his next heir was another cousin, William Berkeley (d.1737) of Pylle, Somerset, great-grandson of his other aunt, Joan Portman, sister of Anne Portman (d.1695). Joan had married Sir George Speke of Whitelackington, Somerset, and their daughter Philippa Speke became the wife of Edward Berkeley (d.1669) of Pylle, 4th in descent in a junior line from Richard Berkeley (d.1514) of Stoke Gifford, Gloucestershire, which manor had been granted in 1337 by Maurice de Berkeley, 2nd Baron Berkeley(1271-1326) to his second son Maurice de Berkeley (d.1347). Philippa's son was Edward Berkeley (d.1707) MP, of Pylle, who married Elizabeth Ryves, daughter of John Ryves of Ranston, Dorset. Their second son was William Berkeley (d.1737) of Pylle (who was heir to his elder brother Maurice Berkeley (d.1717) MP of Pylle) who became in 1728 the second heir of Sir William Portman, 6th Baronet, who like his first heir Henry Seymour, changed his surname to Portman [6] and also assumed the arms of Portman which he quartered with his paternal arms of Berkeley of Stoke Gifford, placing the Portman arms in the 1st and 4th quarters of greatest honour. [7] His grandson Henry William Portman gave his name to Portman Square in London (begun in 1764), and was grandfather of Edward Berkeley Portman, 1st Viscount Portman (1799-1888). Bryanston Square is named after Bryanston, the seat and estate purchased by Sir William in Dorset shortly before his death. [4] 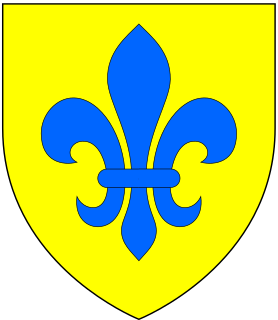 Viscount Portman, of Bryanston in the County of Dorset, is a title in the Peerage of the United Kingdom. It was created on 28 March 1873 for the former Lord Lieutenant of Somerset and Liberal Member of Parliament Edward Portman, 1st Baron Portman. He had already been created Baron Portman, of Orchard Portman in the County of Somerset, on 27 January 1837, also in the Peerage of the United Kingdom. His son, the second Viscount, represented Shaftesbury and Dorset in the House of Commons as a Liberal. As of 2014 the titles are held by one of the latter's great-great-grandsons, the tenth Viscount, since 1999. 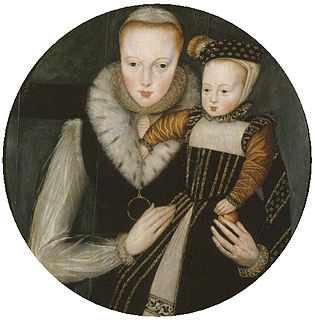 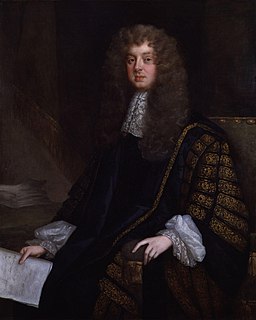 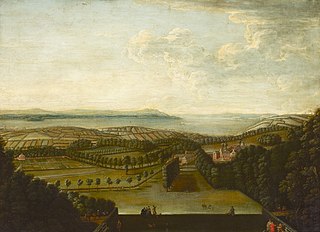 Henry William Portman was an 18th-century housing developer, the ancestor of the Viscounts Portman.

Sir Edward Seymour, 3rd Baronet of Berry Pomeroy Castle was an English politician who sat in the House of Commons at various times between 1640 and 1688. He fought for the Royalist cause in the English Civil War.

Edward Berkeley was an English politician.

Sir Nathaniel Napier, 2nd Baronet (1636–1709) was an English politician, known also as a traveller and dilettante.

The Taunton by-election of 1701 to the Parliament of England was held on 17 March 1701 in Taunton, Somerset, following the decision of the incumbent, Henry Portman, to sit in Wells. The by-election was contested by one of Portman's friends, Sir Francis Warre, 1st Baronet, and Thomas Baker, a Taunton merchant. Warre, a Tory, was elected, although Baker petitioned the result, claiming the Mayor was corrupt. 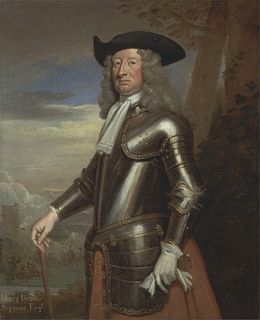 Henry Seymour later Portman, of Orchard Portman, Somerset, was an English politician who sat in the House of Commons of England and then Great Britain almost continually between 1679 and 1715.