Last updated June 22, 2021
In this Eastern Slavic naming convention, the patronymic is Kalistratovichand the family name is Metreveli.

Alexander Irakliyevich Metreveli is a retired Soviet tennis player of Georgian background. He is an honorary citizen of Australia.

The 1960 European Nations' Cup Final was a football match at the Parc des Princes, Paris on 10 July 1960, to determine the winner of the 1960 European Nations' Cup. It was the first UEFA European Football Championship final, UEFA's top football competition for national teams. The match was contested by the Soviet Union and Yugoslavia. The Soviets won 2–1 in the game, and conquered the inaugural edition of the UEFA European Championship. Up to this date, this is still Russia's greatest football achievement in the country's history and its only European title. 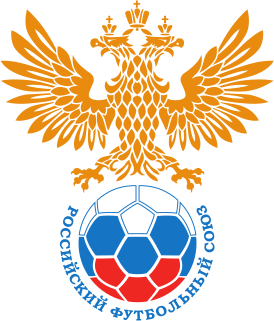