One of the main themes in his work is the destruction of the civic class from Kingdom of Yugoslavia, its values and later destruction with the formation of the second Yugoslavia. He became the director of Avala Film at the age of 29. [4] The Slobodan Selenić Award is annually awarded in his honour for the best graduate work on his alma mater. [5]

He won the NIN literary prize in 1980 and was Belgrade's Poet Laureate. [6]

Slobodan Jovanović was a Serbian historian, lawyer, philosopher, literary critic and politician, and one of the most prominent intellectuals of his time. He was the professor at the University of Belgrade Faculty of Law (1897—1940), Rector of the University of Belgrade, and the President of the Serbian Royal Academy (1928–1931). He took part at the Paris Peace Conference (1919) as an expert for the Yugoslav Government.

Indira Radić is a Bosnian-born Serbian pop-folk singer. She has established herself on the music scene of the former Yugoslavia and Bulgaria and sing exclusively in her native tongue. In the period 1992 to 2015 she released over 15 albums mixing pop/dance and traditional folk elements. This hybrid style, described as turbo-folk, brought her success throughout the region with songs like 'Ratovanje' that incorporated Indian elements. 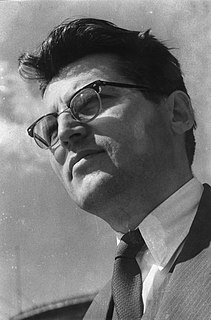 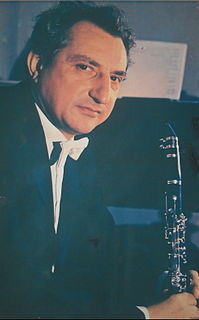 Milenko Stefanović is a Serbian classical and jazz clarinetist. He has been a prizewinner in the international competitions in Moscow, Munich, Geneva and Prague. He has achieved an international career a soloist. He is a long-time principal clarinetist of the Belgrade Philharmonic Orchestra and Professor of Clarinet at the University of Priština and University of the Arts in Belgrade. 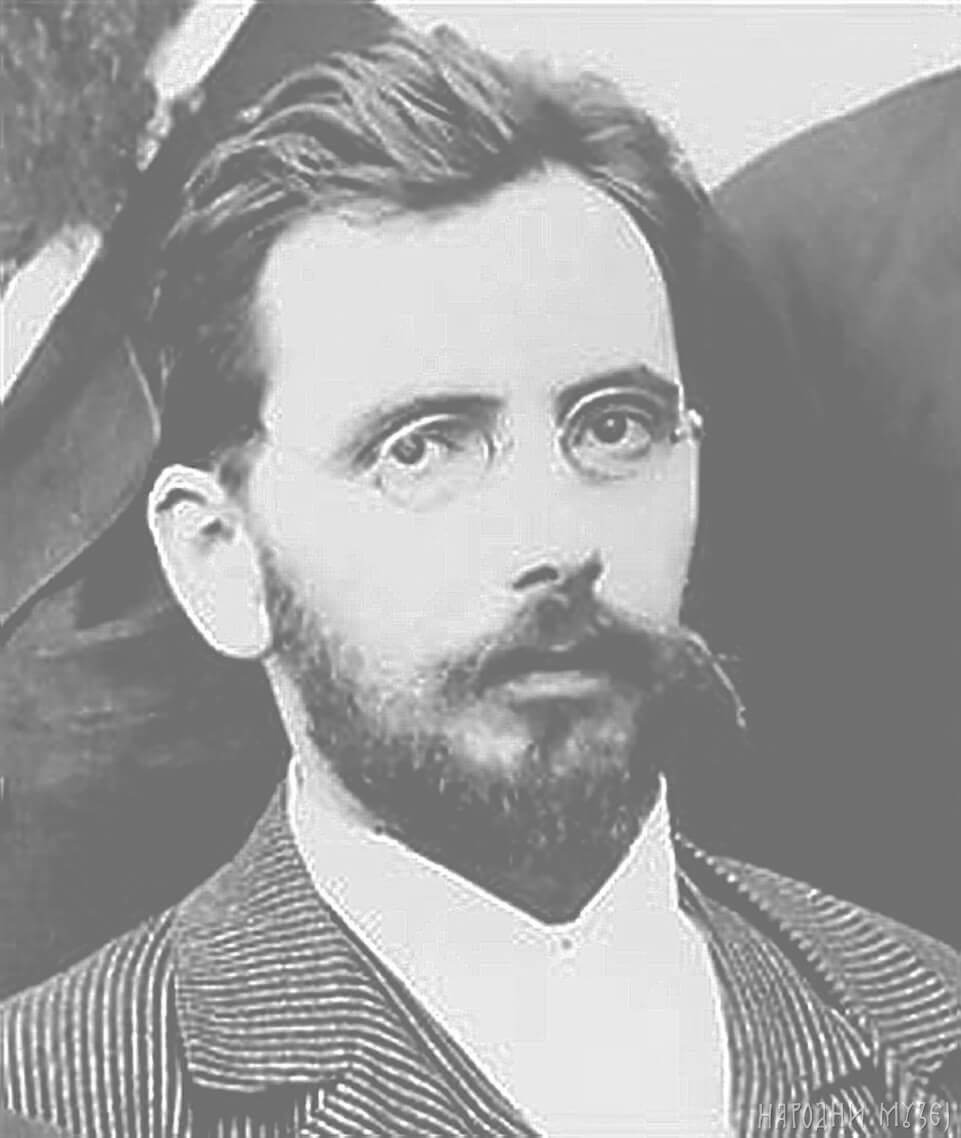 Marko Murat was a Serbian painter from Dubrovnik who spent 20 years of his life in Belgrade, becoming a leading member of the Serbian and Yugoslav art scene at the time, before returning to his home town where he made a substantial mark in art conservation. 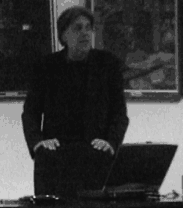 Branislav Lečić is a Serbian actor, director, academic, writer and politician. Known for his versatile portrayals of emotionally vulnerable characters with strong senses of moral justice, Lečić rose to prominence for his role as the rebellious Crni in twelve-episode mini-series Sivi dom (1986).

Serbs are the seventh largest group of foreigners in Germany. Most Serbs living in Germany moved during the 1960s and 1970s as Gastarbeiter or "Guest workers" when Serbia was part of Yugoslavia. A small percentage of Serbs migrated to Germany as refugees during the Yugoslav Wars of the 1990s. 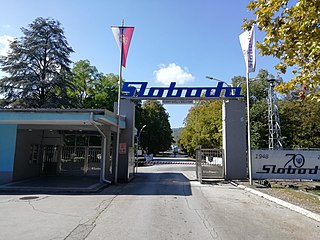 Sloboda Čačak is a Serbian ammunition and manufacturing company founded in 1948. Its headquarters is in Čačak, Serbia. With around 2,000 employees, it is one of the largest enterprises in Čačak and Moravica District.

Enver Kazaz is a Bosnian literary historian, literary critic, writer, social commentator and publicist. He is a Centennial Professor and head of the departament of Croatian literature in the wider departement of comparative literature of the University of Sarajevo.

Milan Kašanin was a Serbian art historian, art critic, curator and writer. He served as the head of three Belgrade based museums, the Museum of Prince Pavle, the Museum of Contemporary Art and the Gallery of Frescoes.

Marija Radojčić is a politician and entrepreneur in Serbia. She served in the Assembly of Vojvodina from 2008 to 2012 as a member of the League of Social Democrats of Vojvodina (LSV).

Zvonimir Vučković was a Yugoslav Chetnik military commander holding the rank of Major and vojvoda during World War II and one of the closest associates of Draža Mihailović.

The COVID-19 pandemic in Serbia is a current outbreak of the disease COVID-19 in Serbia caused by the virus SARS-CoV-2. Its first case in Serbia was reported on 6 March 2020, and confirmed by Minister of Health Zlatibor Lončar, the case was a 43-year-old man from Bačka Topola who had travelled to Budapest.

Vukašin "Vuk" Filipović was a Serbian writer, painter and professor at the University of Priština. He is considered one of the most important Serbian 20th-century writers.