Solomon Bundy (May 22, 1823 – January 13, 1889) was an attorney and politician, a United States Representative from New York. [1] He had earlier served as district attorney of Chenango County, New York. [2]

Solomon Bundy was born in Oxford, Chenango County in 1823, in a period of development in western New York. He attended Oxford Academy. He taught school for several years, and read the law; he was admitted to the bar in 1859 and commenced practice in Oxford. While studying law, he served as justice of the peace and clerk of the Board of Supervisors of Chenango County.

After his political career ended, he resumed practicing law in Oxford. He died there and was interred in Riverview Cemetery. [2]

Bundy married and had a family. His son McGeorge Bundy also became an attorney, moving to Grand Rapids, Michigan, where he settled. McGeorge's son Harvey Hollister Bundy graduated from Yale University and went to law school at Harvard University; he settled in Boston, where he married and had a family. He served at high levels of government with Henry L. Stimson under presidents Herbert Hoover and later under Franklin D. Roosevelt.

Harvey's two sons, William Putnam Bundy and McGeorge Bundy, both became attorneys and served in intelligence during World War II. They served as high-level advisors to presidents John F. Kennedy and Lyndon B. Johnson, particularly related to the Vietnam War. 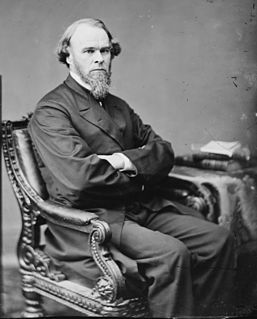 Fernando Cortez Beaman was a teacher, lawyer and politician from the U.S. state of Michigan during and after the American Civil War. He served as a member of the United States House of Representatives and as mayor of Adrian, Michigan. 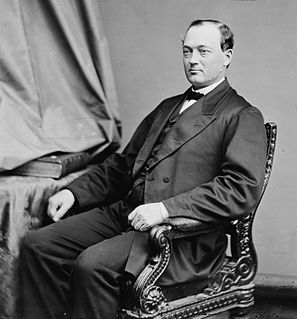 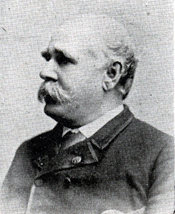 John Logan Chipman was a politician from the U.S. state of Michigan who was most notable for his service as a United States Representative from 1887 until his death. 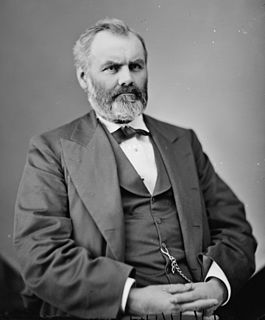 James Harvey Slater was a United States Representative and Senator from Oregon. An Illinois native, Slater also served in the Oregon Territory's Legislature, then later the Oregon State Legislature, and was the owner of the Corvallis Union newspaper. 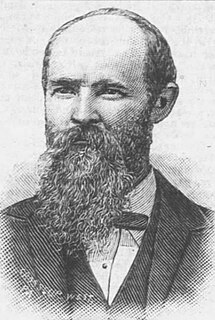 John Randolph Neal was an American politician and a member of the United States House of Representatives for Tennessee's 3rd congressional district. 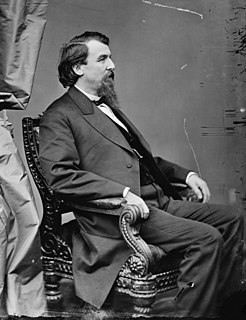 James Michael Cavanaugh was a U.S. Representative from Minnesota and a delegate from the Territory of Montana. He was born in Springfield, Massachusetts, July 4, 1823 and received an academic education. He engaged in newspaper work, studied law, and was admitted to the bar in 1854 and began practice in Davenport, Iowa. He then moved to Chatfield, Fillmore County, Minnesota, in 1854 and continued the practice of law; upon the admission of Minnesota as a State into the Union, in 1858, was elected as a Democrat to the thirty-fifth congress and served from May 11, 1858, to March 4, 1859; unsuccessful candidate for re-election in 1858 to the thirty-sixth congress; moved to Colorado in 1861 and resumed the practice of law; also engaged in mining; member of the State constitutional convention in 1865; moved to Montana in 1866; as a Democrat, he was elected a delegate to the fortieth and forty-first congresses ; unsuccessful candidate for renomination in 1870; engaged in the practice of law in New York City; returned to Colorado in 1879 and settled in Leadville, where he died October 30, 1879. He is buried in the Greenwood Cemetery in New York City. 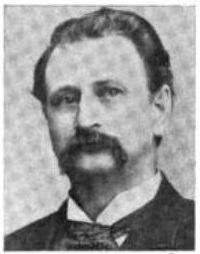 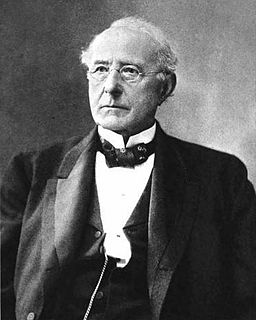 George Cochrane Hazelton was an American attorney and politician who served as a United States Representative from Wisconsin. 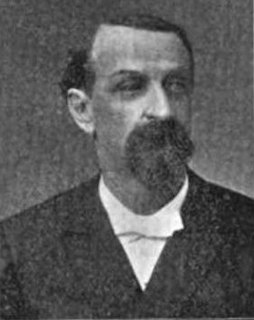 Thomas Updegraff was an attorney and five-term Republican member of the U.S. House of Representatives from northeastern Iowa. His two periods of service were separated by ten years out of Congress. 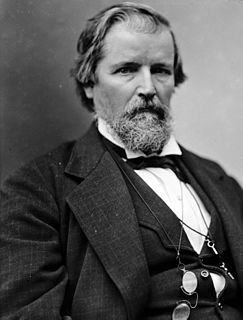 Horace Olin Young was a politician from the U.S. state of Michigan. 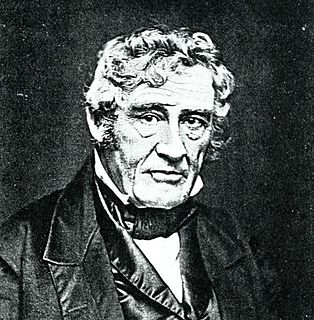 Abner Hazeltine was a U.S. Representative from New York.

Francis Smith Edwards was a U.S. Representative from New York.

Lot Clark was an American lawyer and politician from New York. 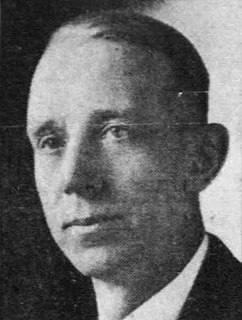 Charles Edward Swanson served two terms as a Republican U.S. Representative from Iowa's 9th congressional district. His congressional career ended in the landslide that accompanied the election of Franklin D. Roosevelt to his first term as president. 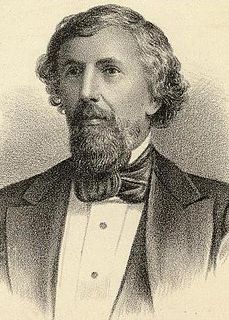 Andrew Scott Sloan, or A. Scott Sloan, was a United States Representative from Wisconsin and brother of fellow congressman Ithamar Conkey Sloan. 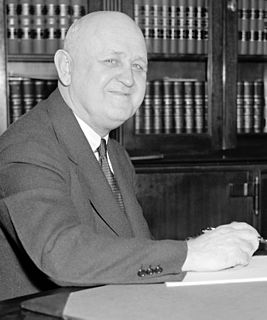 Robert Lincoln Ramsay was a Democratic U.S. Congressman from West Virginia. The son of a coal miner, Robert Ramsay was born in Witton Gilbert, County Durham, England. Ramsay immigrated to the United States in 1881 with his parents, who settled in New Cumberland, Hancock County, West Virginia. He attended the public schools and was graduated from West Virginia University Law School at Morgantown in 1901. 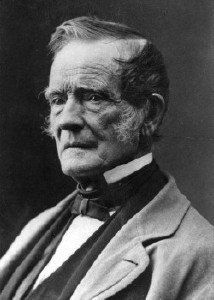