Stanley Haynes (1906–1958) was a British film producer and screenwriter. He also directed one film, the 1946 period drama Carnival . He collaborated with David Lean at Cineguild Productions in the late 1940s. [1] He was married to the actress Rosalyn Boulter. 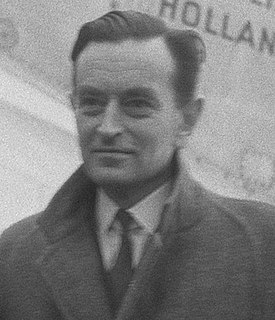 Babette Louisa Valerie Hobson was a British actress who appeared in a number of films during the 1930s, 1940s and 1950s. Her second husband was John Profumo, a British government minister who became the subject of a sensational sex scandal in 1963.

Guy Mervin Charles Green OBE BSC (5 November 1913 – 15 September 2005) was an English film director, producer, screenwriter, and cinematographer. In 1948, he won an Oscar as cinematographer for the film Great Expectations. In 2002, Green was given a Lifetime Achievement Award by the BAFTA, and, in 2004, he was named an Officer of the Order of the British Empire for his lifetime contributions to British cinema. 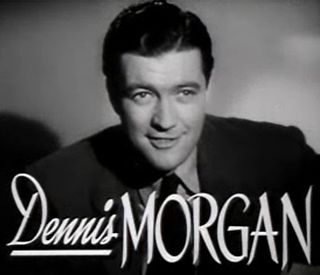 Bernard Lancret was a French film actor. He appeared in over thirty films between 1935 and 1956 in a mixture of leading and supporting roles. He played the composer Franz Schubert in the 1940 film Sérénade. He played the painter Julien Breughel in the 1935 film Carnival in Flanders.

Stanley Grant (1902–1993) was a British cinematographer and special effects expert. During the 1930s he worked mainly on quota quickies. In the 1940s he was employed on more prestigious films such as David Lean's Oliver Twist.