Startin' from Scratch: How a Thug Was Born 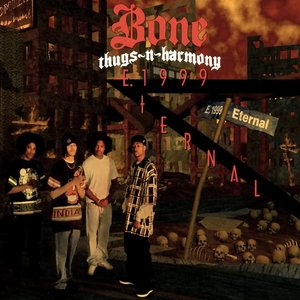 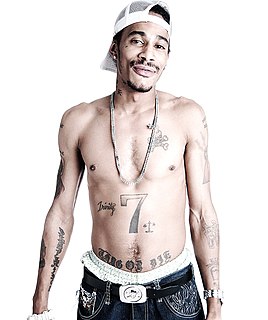 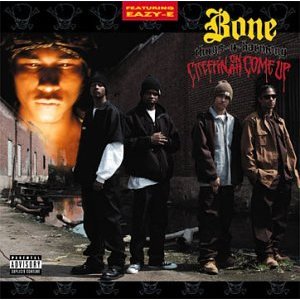 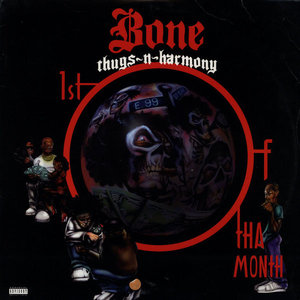 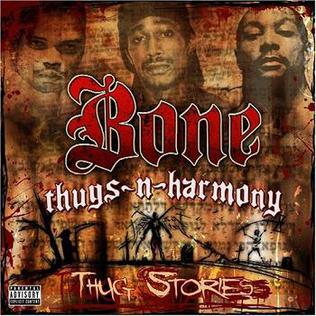 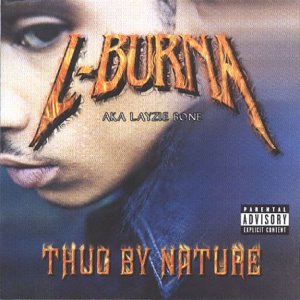 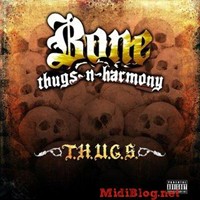 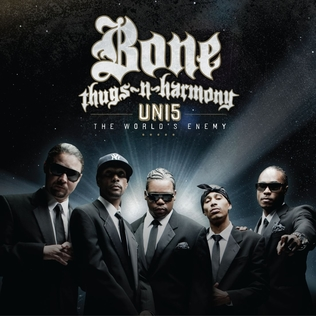 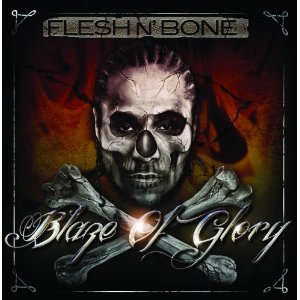 Blaze of Glory is the third studio album from Bone Thugs-n-Harmony member Flesh-n-Bone. Due to his incarceration, it is his first solo release since 5th Dog Let Loose which was released 11 years prior. Two singles were released, "How I Roll Up" and "Heartaches", and promotional videos were made.