Statistics Norway (Norwegian : Statistisk sentralbyrå, abbreviated to SSB) is the Norwegian statistics bureau. It was established in 1876.

Relying on a staff of about 1,000, Statistics Norway publish about 1,000 new statistical releases every year on its web site. All releases are published both in Norwegian and English. In addition a number of edited publications are published, and all are available on the web site for free.

As the central Norwegian office for official government statistics, Statistics Norway provides the public and government with extensive research and analysis activities. It is administratively placed under the Ministry of Finance [1] but operates independently from all government agencies. Statistics Norway has a board appointed by the government. It relies extensively on data from registers, but are also collecting data from surveys and questionnaires, including from cities and municipalities.

The agency is led by a Director General.

The chief financial officer (CFO) is an officer of a company or organization that is assigned the primary responsibility for managing the company's finances, including financial planning, management of financial risks, record-keeping, and financial reporting. In some sectors, the CFO is also responsible for analysis of data. Some CFOs have the title CFOO for chief financial and operating officer. In the majority of countries, finance directors (FD) typically report into the CFO and FD is the level before reaching CFO. The CFO typically reports to the chief executive officer (CEO) and the board of directors and may additionally have a seat on the board. The CFO supervises the finance unit and is the chief financial spokesperson for the organization. The CFO directly assists the chief operating officer (COO) on all business matters relating to budget management, cost–benefit analysis, forecasting needs, and securing of new funding.

The Central Statistics Office is the statistical agency responsible for the gathering of "information relating to economic, social and general activities and conditions" in Ireland, in particular the National Census which is held every five years. The office is answerable to the Taoiseach and has its main offices in Cork.The Director General of the CSO is Pádraig Dalton.

Eurostat is a Directorate-General of the European Commission located in the Kirchberg quarter of Luxembourg City, Luxembourg. Eurostat’s main responsibilities are to provide statistical information to the institutions of the European Union (EU) and to promote the harmonisation of statistical methods across its member states and candidates for accession as well as EFTA countries. The organisations in the different countries that cooperate with Eurostat are summarised under the concept of the European Statistical System.

The Higher Education Statistics Agency (HESA) is the official agency for the collection, analysis and dissemination of quantitative information about higher education in the United Kingdom. 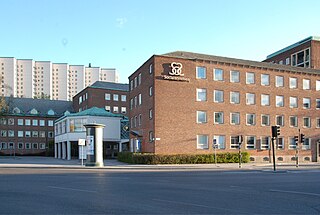 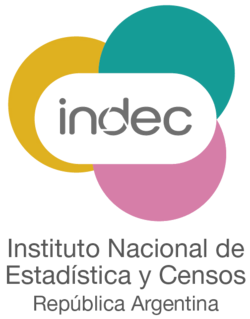 The National Institute of Statistics and Censuses is an Argentine decentralized public body that operates within the Ministry of Economy, which exercises the direction of all official statistical activities carried out in the country. 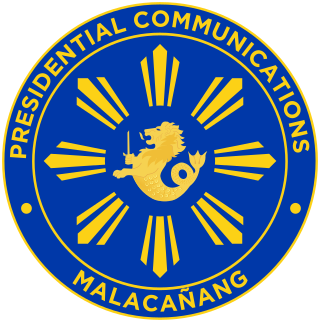 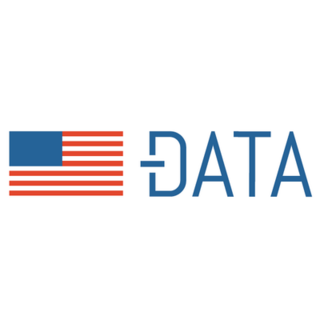 Data.gov is a U.S. Government website launched in late May 2009 by the Federal Chief Information Officer (CIO) of the United States, Vivek Kundra. Data.gov aims to improve public access to high value, machine readable datasets generated by the Executive Branch of the Federal Government. The site is a repository for Federal, state, local, and tribal government information made available to the public.

Statistics Botswana (StatsBots) is the National statistical bureau of Botswana. The organization was previously under the Ministry of Finance and development planning as a department and was called Central Statistics Office. The organisation was initially set up in 1967 through an Act of Parliament – the Statistics Act and thereafter transformed into a parastatal through the revised Statistics Act of 2009. This act gives the Statistics Botswana the mandate and authority to collect, process, compile, analyse, publish, disseminate and archive official national statistics. It is also responsible for "coordinating, monitoring and supervising the National Statistical System" in Botswana. The office has its main offices in Gaborone and three satellite offices in Maun, Francistown and Ghanzi. The different areas in statistics that should be collected are covered under this Act and are clearly specified. The other statistics that are not specified can be collected as long as they are required by the Government, stakeholders and the users.

Wikimedia Commons has media related to Statistics Norway .
This page is based on this Wikipedia article
Text is available under the CC BY-SA 4.0 license; additional terms may apply.
Images, videos and audio are available under their respective licenses.